With San Diego Comic-Con 2018 mere days away, Marvel has revealed another LEGO® Big Build, which will be on show during the popular event. The Mad Titan Thanos will be bringing balance to the official LEGO Comic-Con stand, as a life-sized LEGO Big Build. The LEGO statue of Thanos, stands about 8 1/2 feet tall, contains 91,350 bricks and weighs over 204kg. The build took a team of LEGO Master Builders around 418 hours to design and construct. LEGO Thanos will join Ultrakatty, revealed last week. Big Builds aren’t the only LEGO activities taking place at Comic-Con this year, there will also be new sets on show including those based on The LEGO Movie 2 and the much-hated LEGO Comic-Con exclusive sets and minifigures will also be on offer to a lucky few. See LEGO Thanos come to life over on The Hollywood Reporter website. 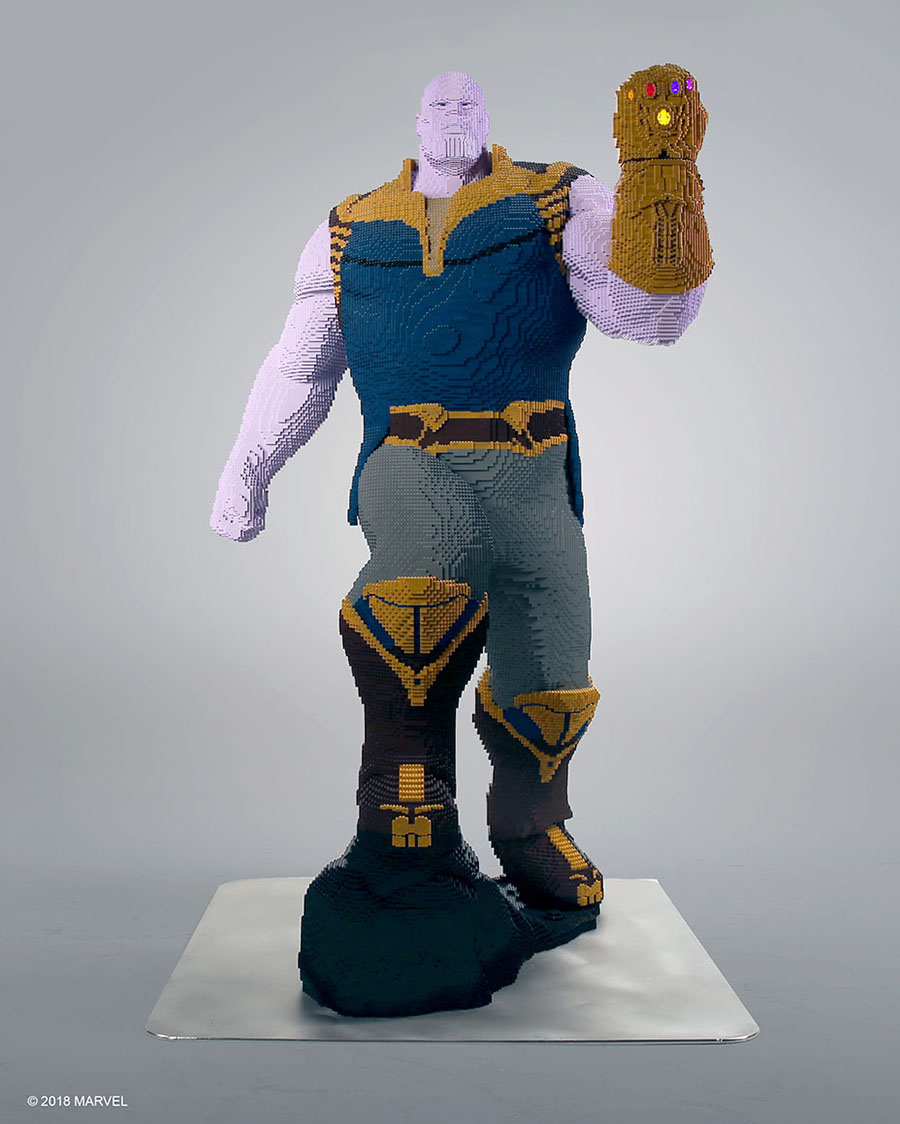 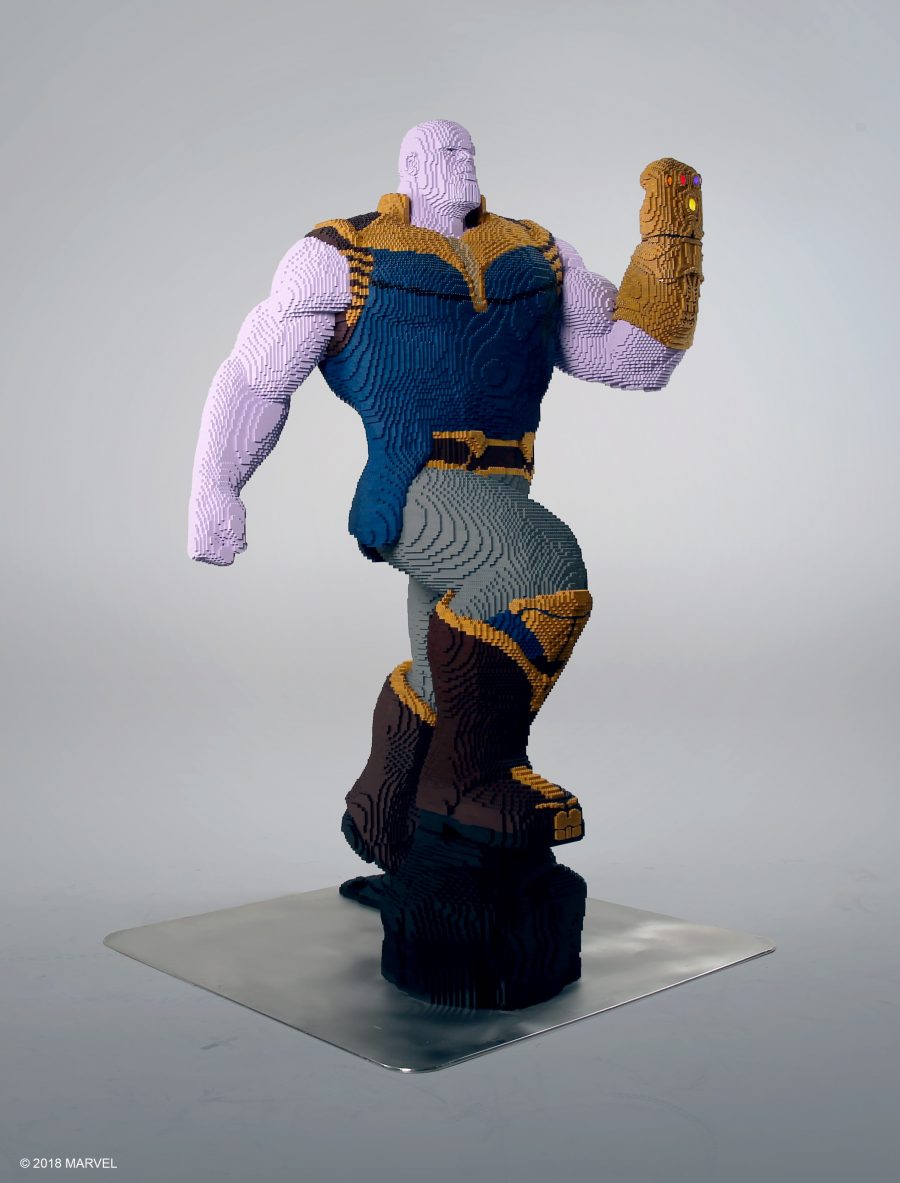