As well as the various exclusive LEGO® items to be found at San Diego Comic-Con, including the just revealed Star Wars bust, the event is often used to debut various life sized LEGO Big Builds. The first of which to be revealed for the 2019 event is a Sith Trooper, yes another variant of the First Orders Stormtroopers. The Sith Trooper is basically a red version of the new style Stormtrooper. The LEGO version is a life-sized recreation of the new character from The Rise of Skywalker. It took over 250 hours to design and build this life-sized version of the Sith trooper, which measures in at 6ft2 inches tall, contains of 34,307 bricks and weights over 76kg. 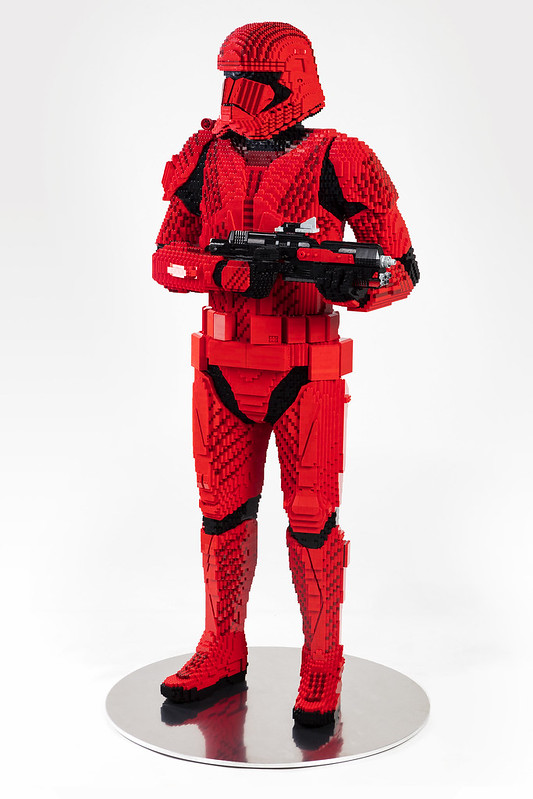 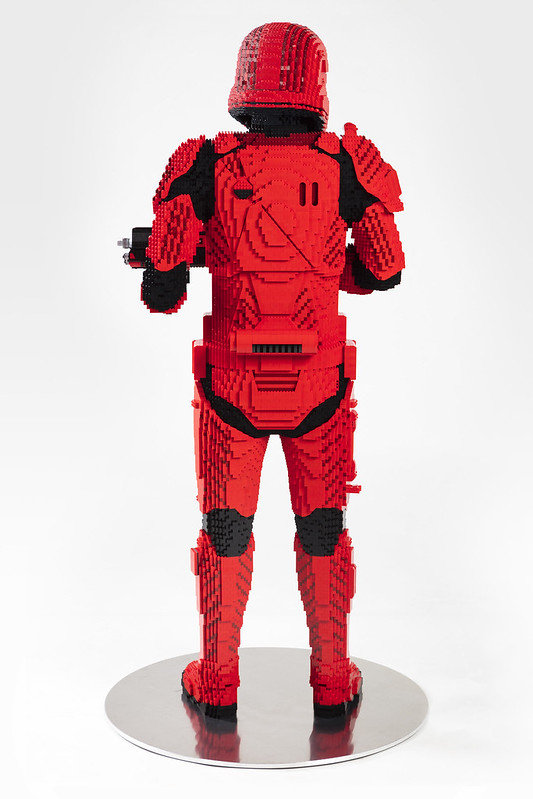 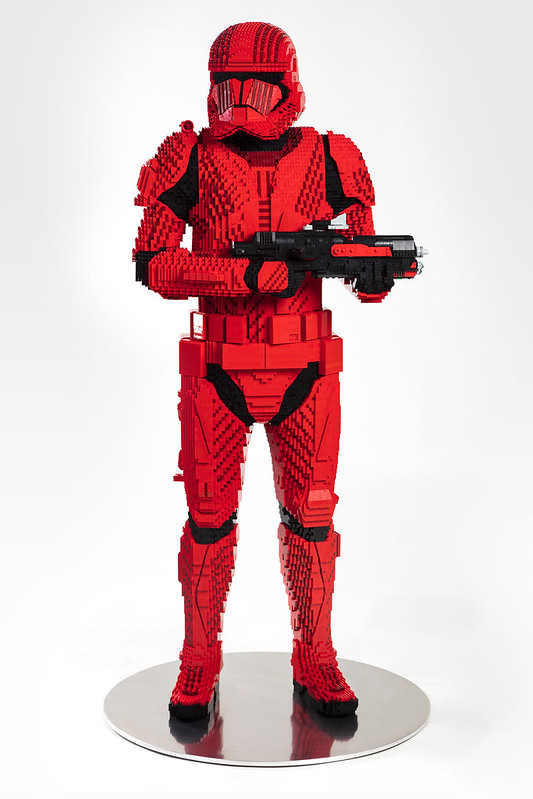