Over in Germany a brand new collection of LEGO® Trading Cards recently launched. The latest collection is based on the LEGO Batman theme and I can exclusively reveal that they will be launching in the UK next month. Despite the lack of actual LEGO, trading cards seem to be particularly popular here in the UK. This will be the second licensed trading card series after the LEGO Star Wars Trading Card collection launched late last year. The LEGO Batman Trading Cards will launch on June 5th, and there will be a Starter Pack, Multipack and Booster Packs. There doesn’t appear to be any tins this time around, which is good given the issues the LEGO Star Wars ones had. There will also be a series of Limited Edition cards, which will feature on  issues of the various LEGO Magazines, including the new LEGO Batman magazine. Expect more official details soon, for now here’s a look at the German version of the LEGO Batman Trading Cards. (Please note these may differ from the UK versions) 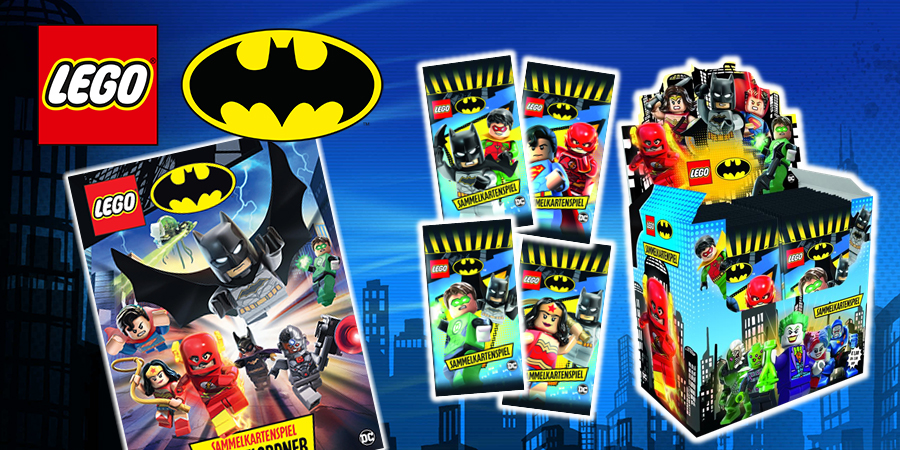