Official images of another new LEGO® Spider-Man set have been added to LEGO.com. Attack on the Spider Lair is basically Spidey’s version of the Iron Man’s Hall of Armour combined with the Batman’s Batcave. The set features a number of Minifigures including Green Goblin, Venom and a couple of alternate Spider Suits. Unlike the rest of the LEGO Marvel and LEGO Spider-Man sets arriving on January 1st, the Spider Lair isn’t released until March 2021. Check out the images here and you can see more on LEGO.com 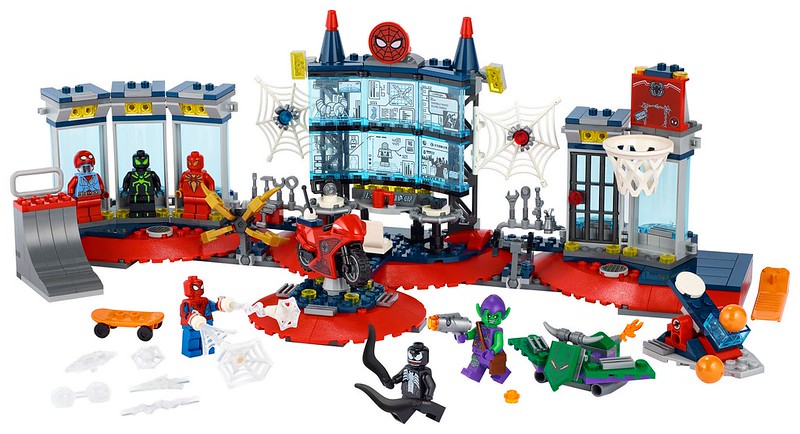 Everything a young superhero needs
Even superheroes need to chill-out in their room sometimes. But only Spider-Man could have a room like this! With a computer, PlayStation, basketball hoop with ball shooter, skateboard with ramp, and a drinks area, it’s the ultimate teenage den. But it’s much more than that. It’s also the ultimate superhero headquarters, with Peter Parker´s camera, training equipment, motorbike, Iron Spider Suit, weapons and even its own jail – all of which come in very handy when the evil super villains Green Goblin and Venom force their way inside. 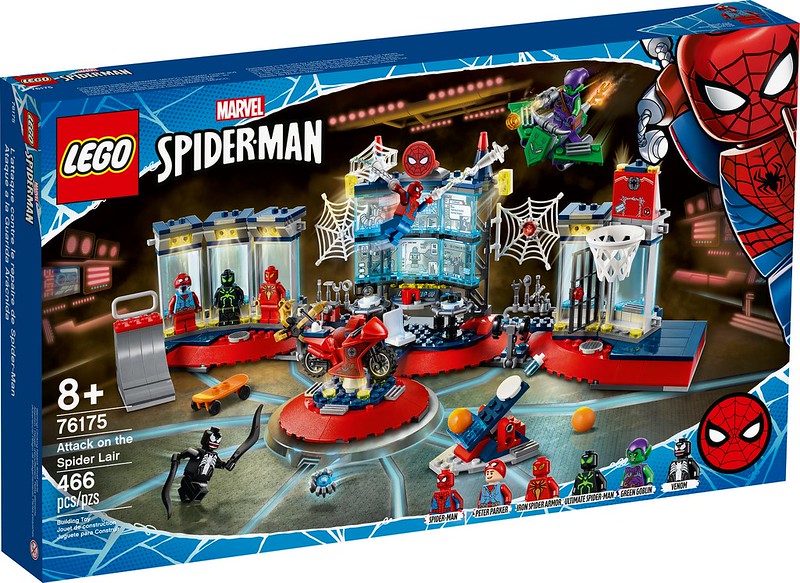 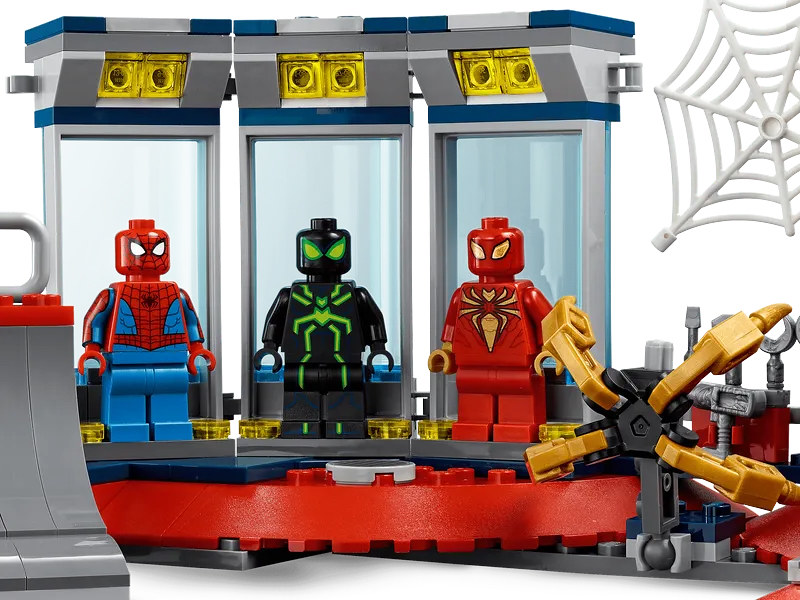 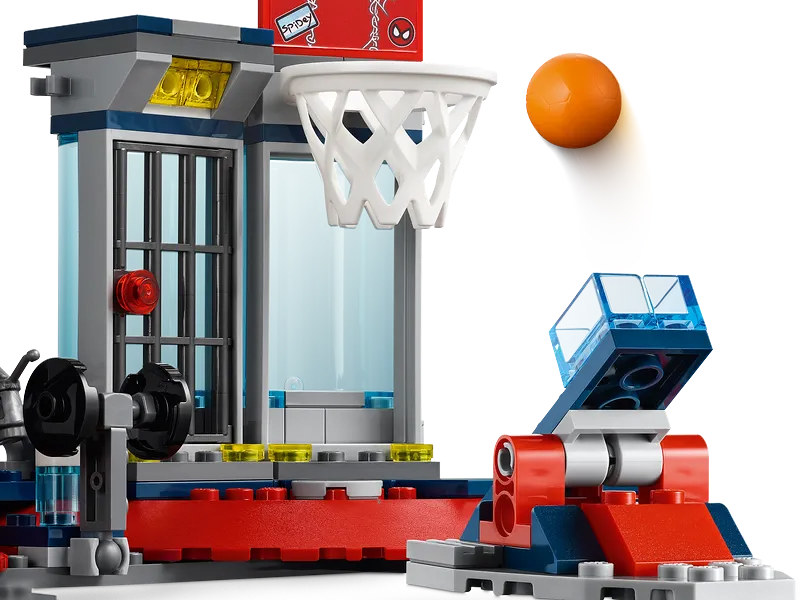 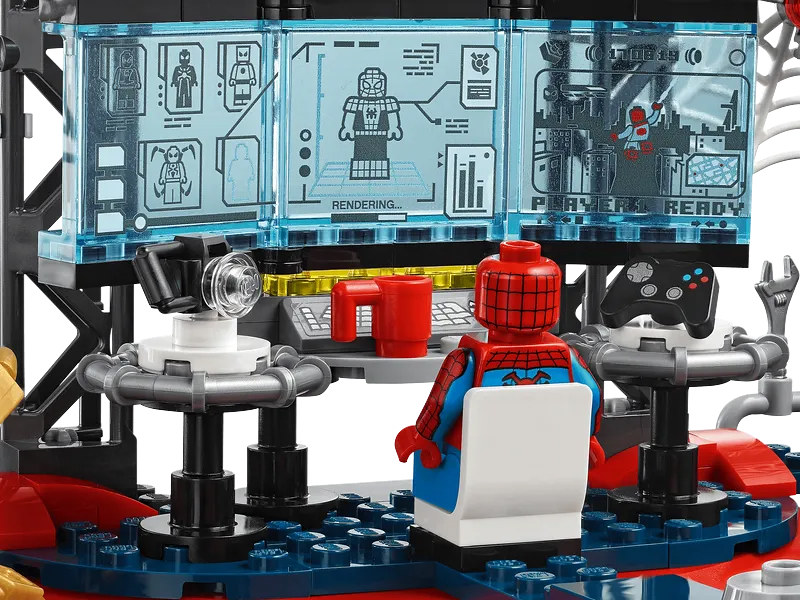