Since opening back in 2017, the LEGO® House attraction in Billund has provided a number of exclusive items including a series of special sets. Although the first few sets were briefly available online, the new line of LEGO House Limited Edition sets has only ever been available to purchase inside LEGO House. Today, the third in the LEGO House Limited Edition series has been unveiled and goes on sale. LEGO House Limited Edition No. 3 is inspired by one of the very first LEGO Master Builders Dagny Holm. Dagny was the niece of Ole Kirk Kristiansen and worked at the LEGO Group for over 25 years. During her time at the company, she played a key role in shaping the creation and look of LEGOLAND. The set features Dagny in her workshop, surrounded by some of the Miniland models including the iconic giraffe. It’s also one of very few sets to feature a Miniland-scale figure. The set is on sale now exclusively at the LEGO House in Billund. Look out for my review of the set later this week. 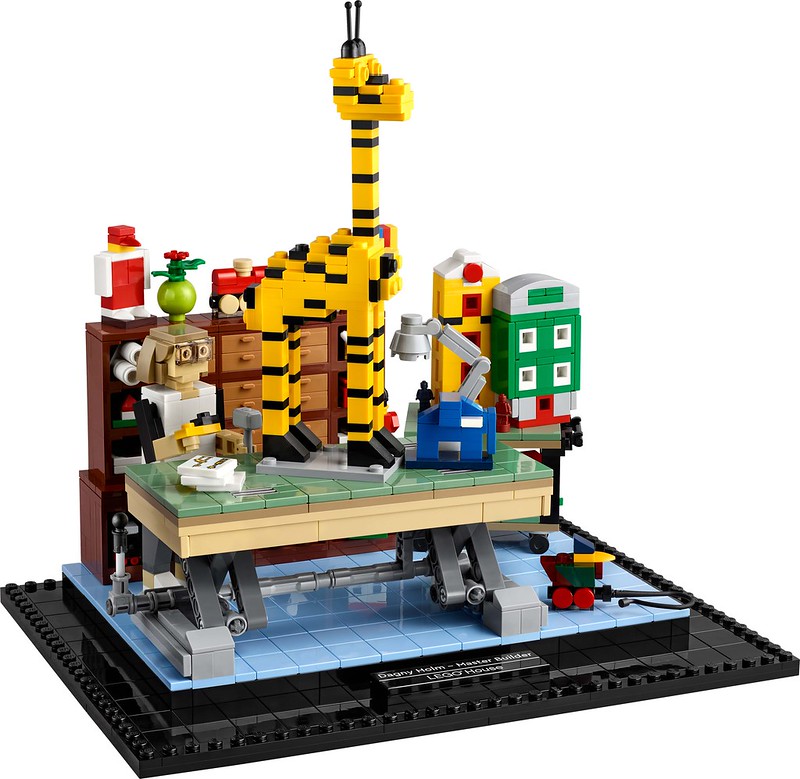 LEGO House proudly introduces “Dagny Holm – Master Builder” (40503) as a tribute to the very first Master Builder in the LEGO Group. We are excited to present another iconic part of LEGO history.

Dagny Holm was the first LEGO Master Builder, and she made a massive impact on model designing with her way of working with LEGO bricks in a cubistic and realistic way and her legacy can still be found in many areas within the LEGO Group.

Dagny Holm was the niece of Ole Kirk Kristiansen, the founder of the LEGO Group. She started her career in LEGO Design on her 19th birthday in 1936 – but only as an intern for a three-month period. For the next 25 years she lived in Copenhagen where she was educated in Classical Sculpture Design. In 1961 she returned to Billund as a LEGO model builder. She was incredibly talented at getting the shapes right, resulting in authentic animals and fictional characters. She became responsible for all LEGO model designs of the LEGOLAND Park in Billund, which opened in 1968.

During her career she was also asked to design a LEGO train for the Tivoli amusement park in Copenhagen, later to be installed in LEGOLAND Billund as an iconic part of the park. 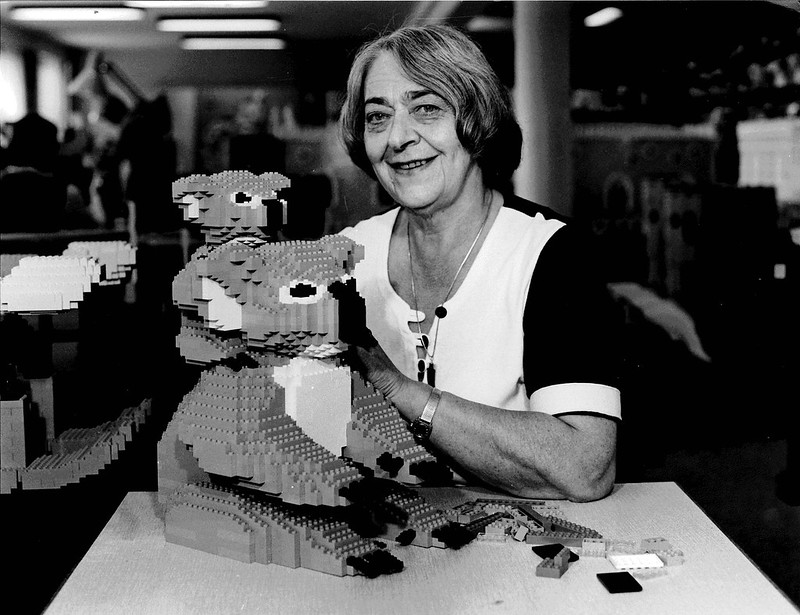 Dagny Holm ended her career at the age of 70 and died March 1, 2004 – exactly 18 years ago on the specific day of the launch of the LEGO House Limited Edition product.

In LEGO House guests can experience Dagny Holms’ footprints in a few places in History Collection, where some of her work from the 1930’s is on display. Furthermore, Creative Lab in Red Zone is designed with her design approach in mind. It is an everchanging room, where guests can immerse themselves into working creatively like a Master Builder. 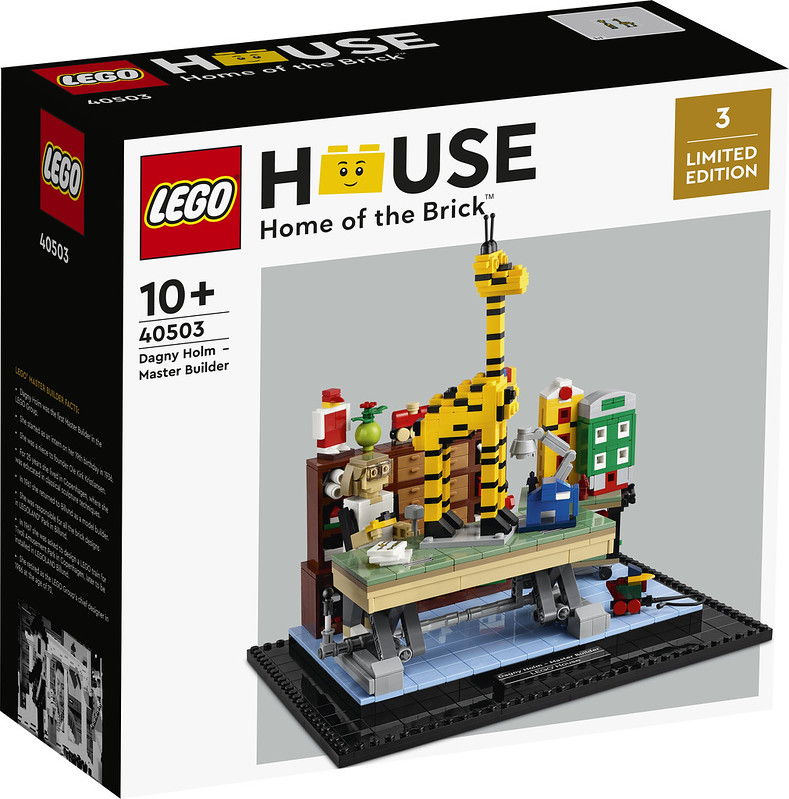