LEGO® Ideas has been the source of some amazing sets over the last 10 years, with 2019 being a bumper year for impressive builds. But 2020 looks set to give last year a run for its money, with the first new LEGO Ideas release. The new LEGO Ideas Pirates of Barracuda Bay set has been created based on a submission to the LEGO Ideas platform by fan designer Pablo Sánchez Jiménez. The LEGO Ideas Design Team have turned the original idea into an amazing 2,545-pieces set. The model invokes the classic LEGO Pirates sets of the 80s, with the ship inspired by one of the first LEGO Pirates sets. The mini crew is made up of 8 Minifigures all based on pirate characters from those classic pirate sets, including the iconic Captain Redbeard, Lady Anchor, Robin Loot and the twins, Port and Starboard. The Pirates of Barracuda Bay will set sail on April 1st. Learn more below. 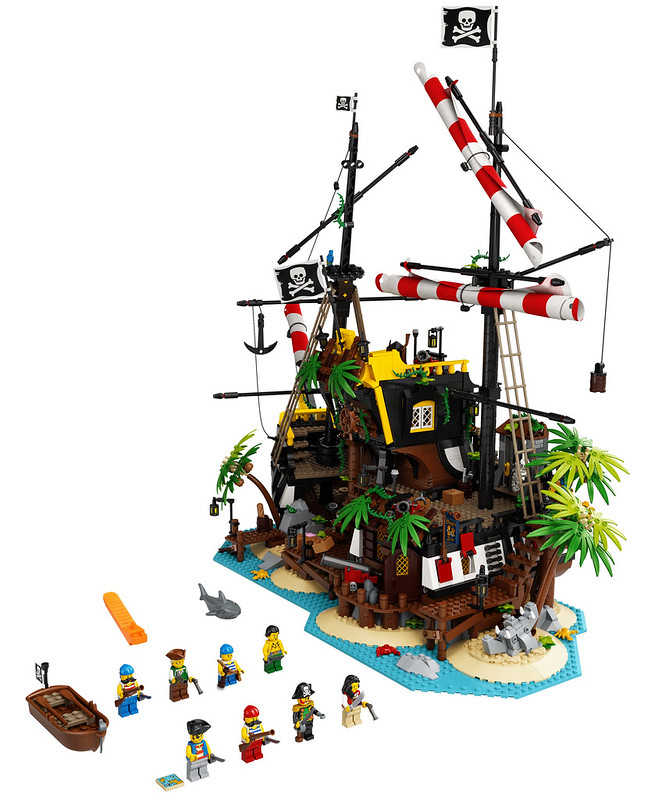 Rekindle nostalgic memories of childhood LEGO® construction projects with this LEGO Ideas Pirates of Barracuda Bay (21322) shipwreck island model for display and play. Enjoy some calm, quality time alone building – or share the fun with others.

Rebuild into a classic
Discover the captain’s cabin, food store, kitchen, bedrooms, supply dock, farm, toilet, jail cell, tavern and hidden treasure, plus lots of fun accessories, 8 pirate minifigures, assorted animal figures and 2 skeleton figures to inspire action-packed stories. This set includes an island that can be split in half and rearranged. The shipwreck can also be dismantled and reassembled to make a ship inspired by the Black Seas Barracuda pirate ship LEGO model from 1989.

Fan-tastic ideas!
LEGO Ideas offers a diverse array of sets, all created by LEGO fans and voted for by LEGO fans. Inspired by real life, action heroes, iconic movies, popular TV series or totally original concepts, there are cool model kits for people of all ages. 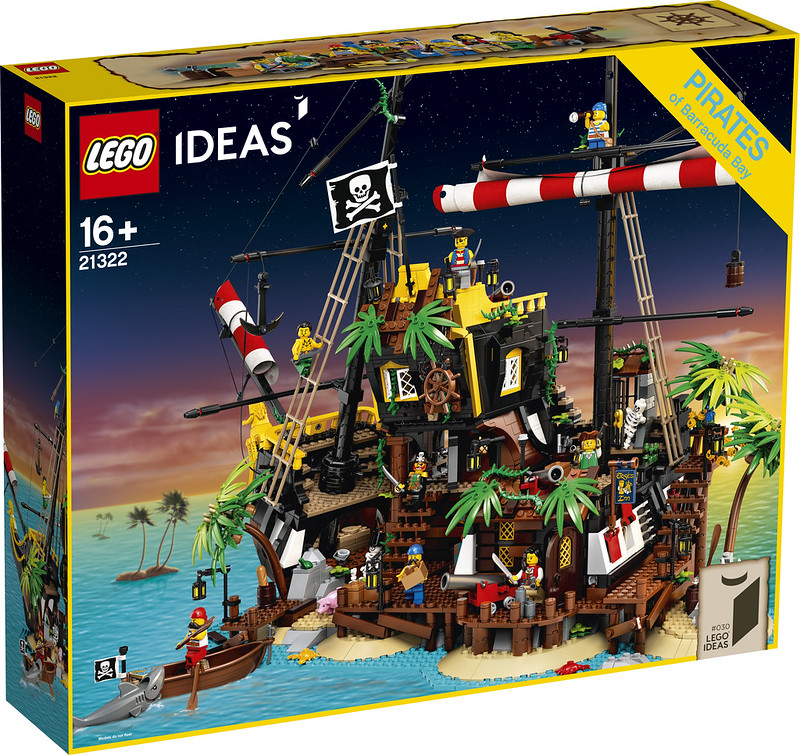 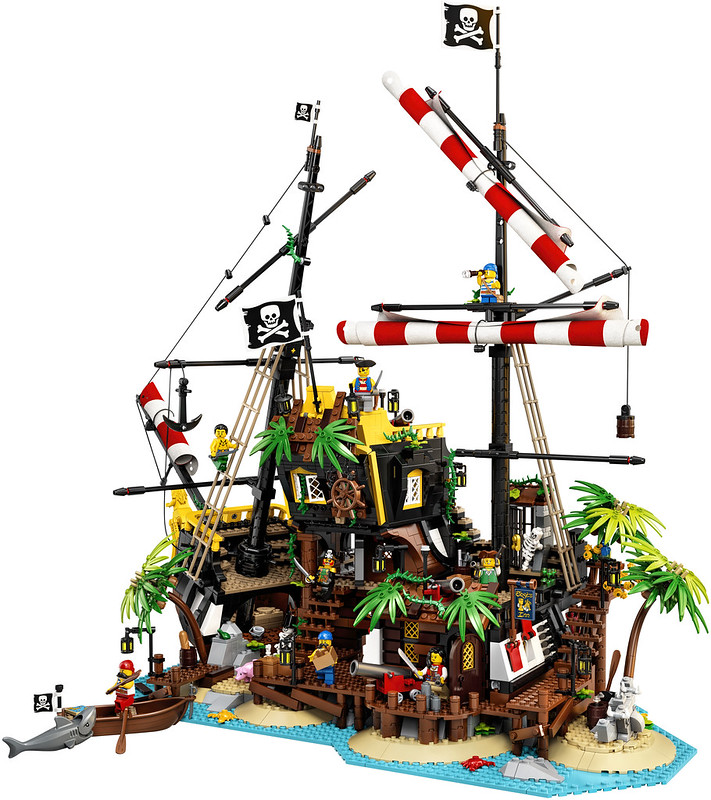 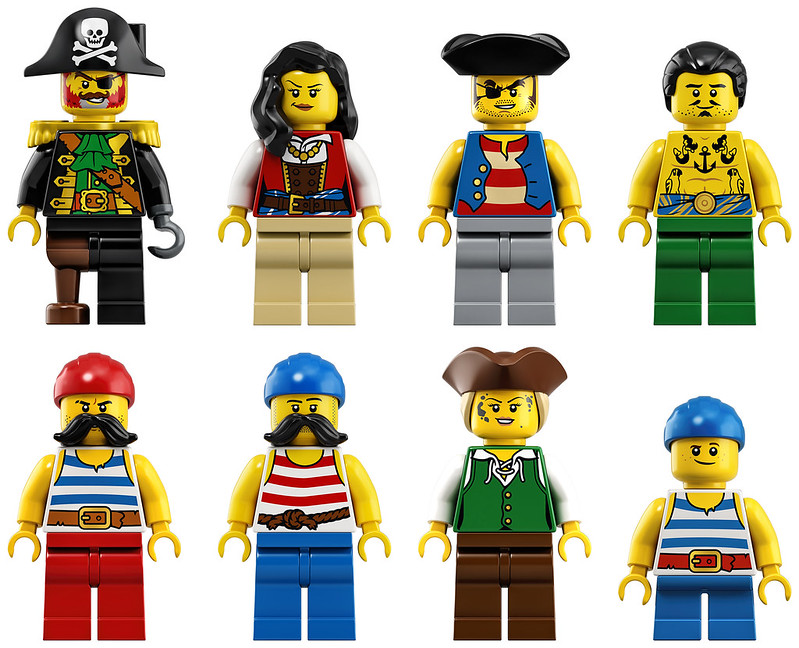 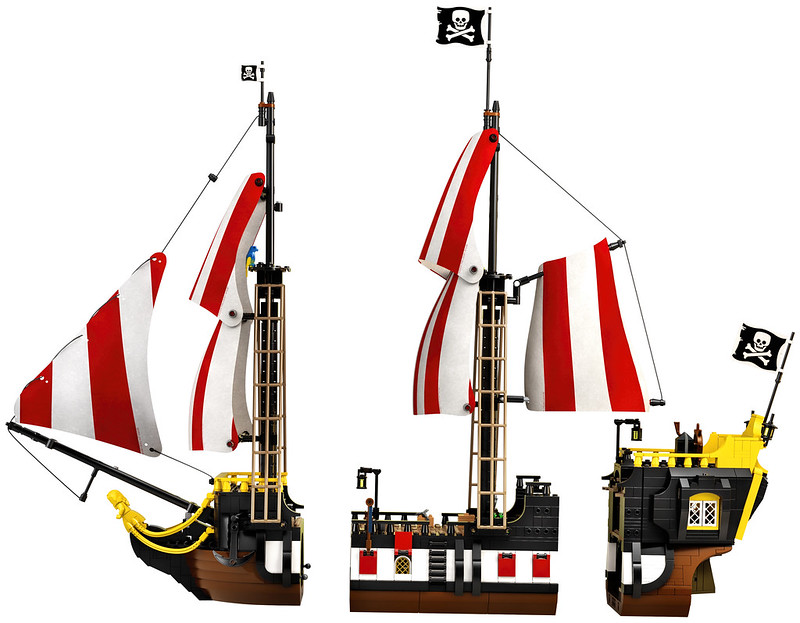 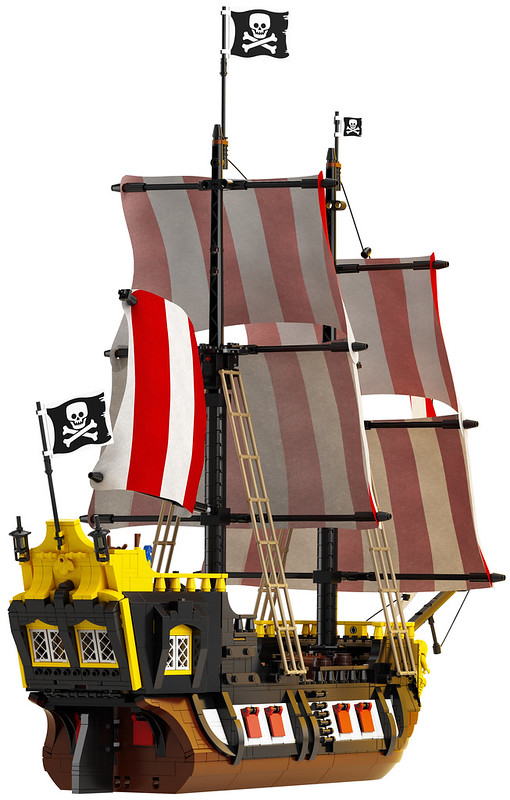 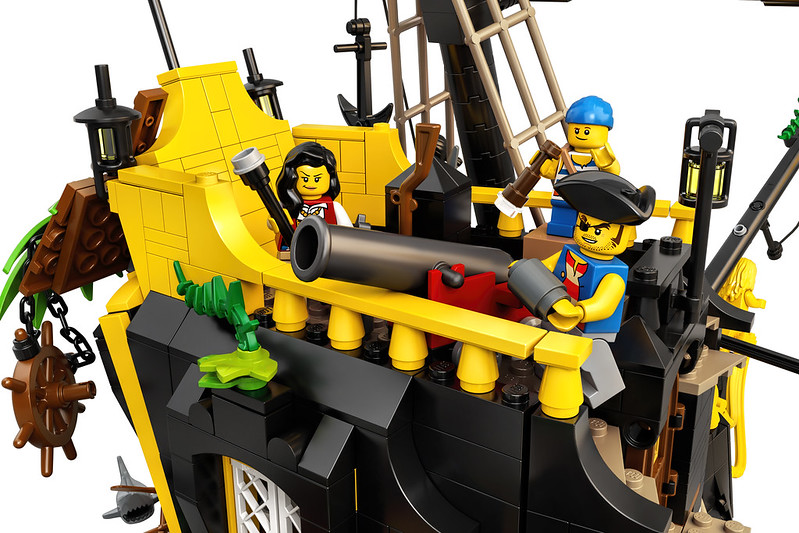 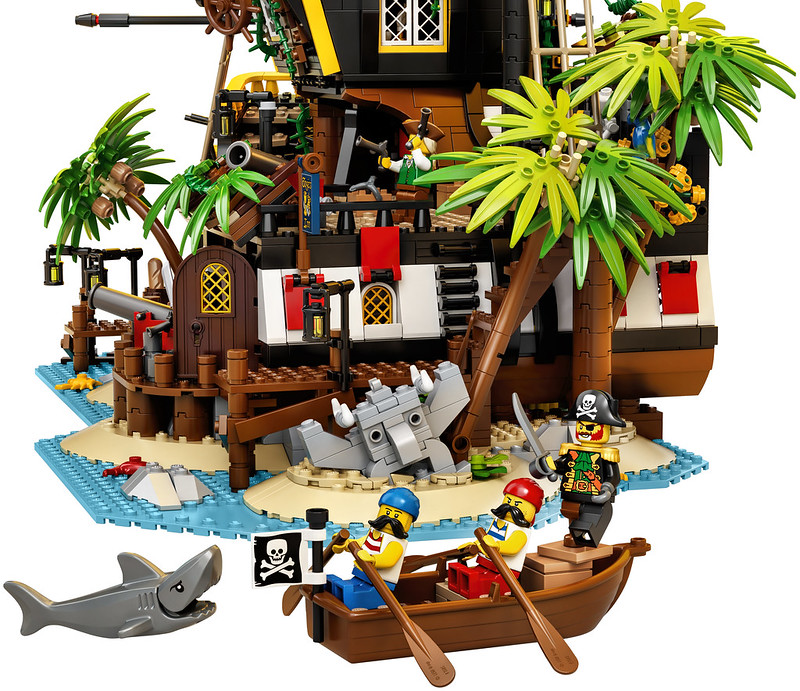 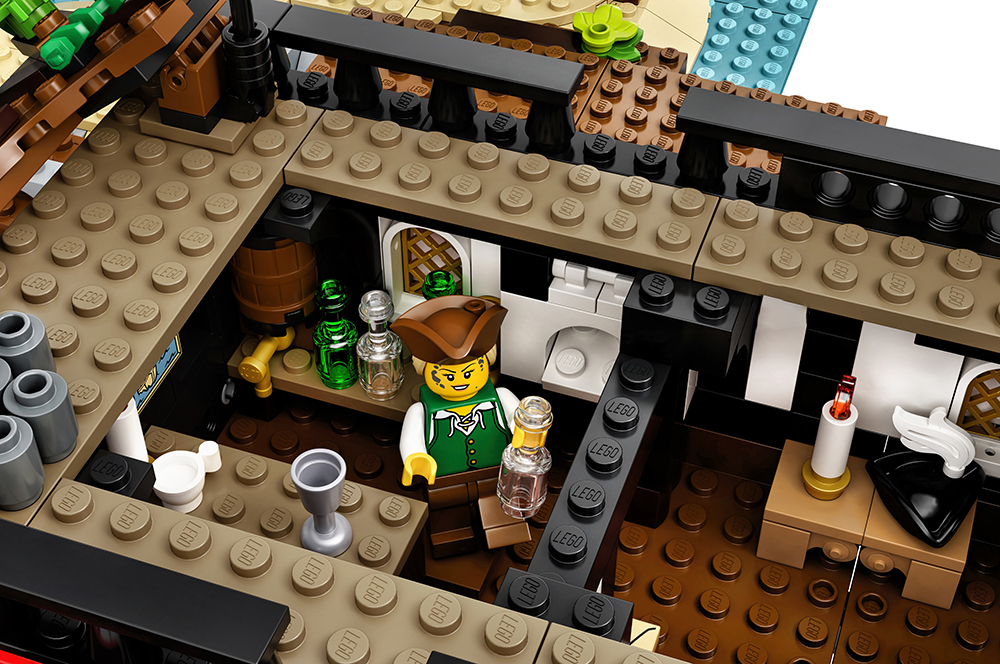 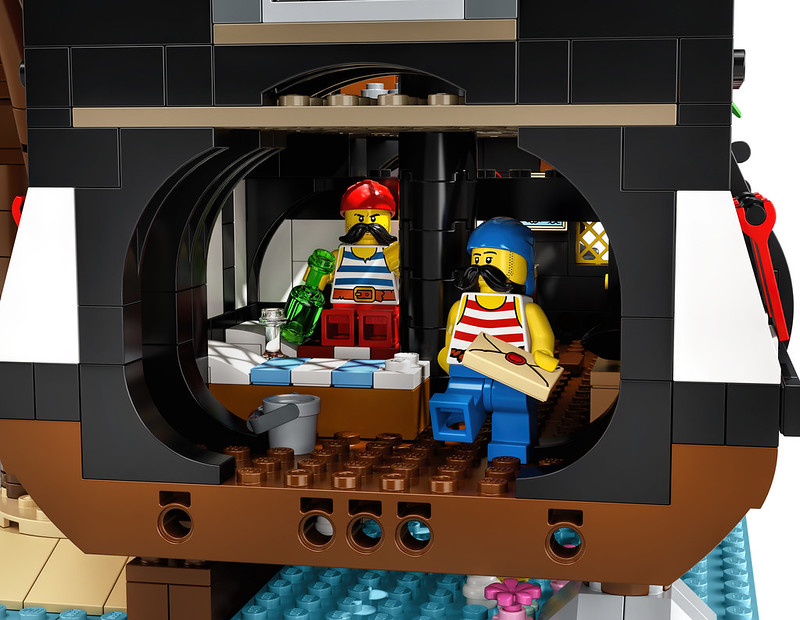 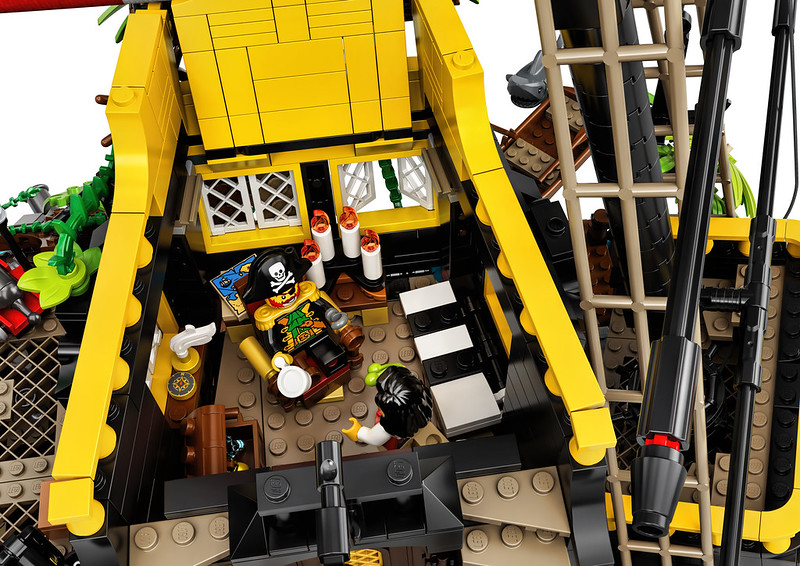 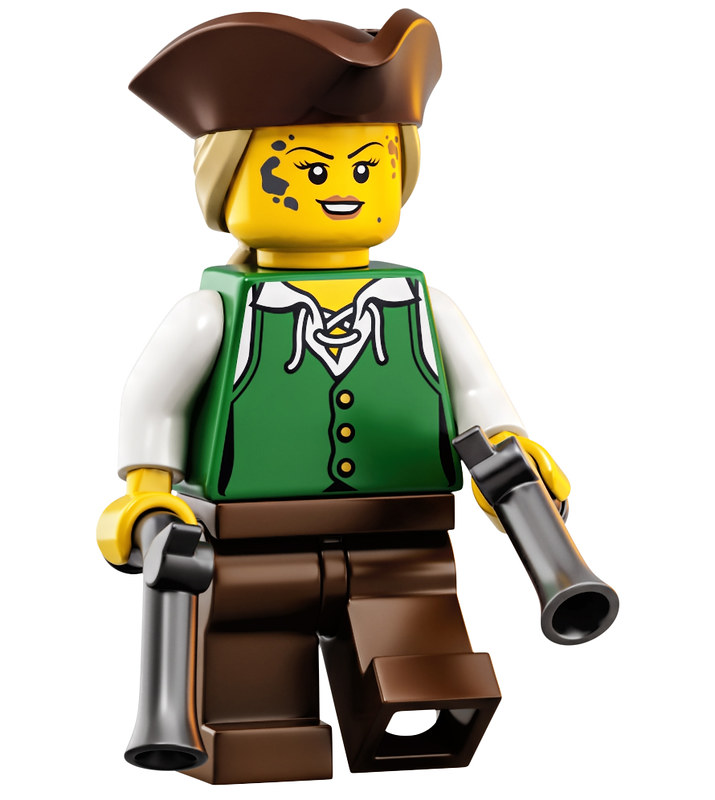 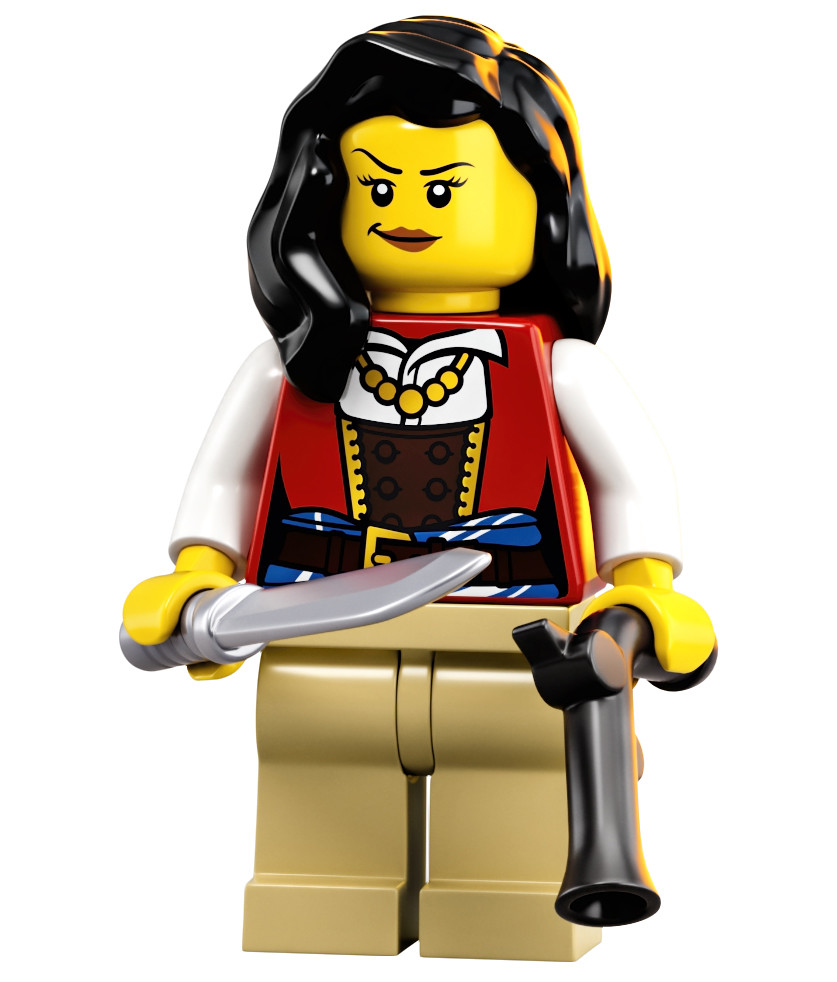 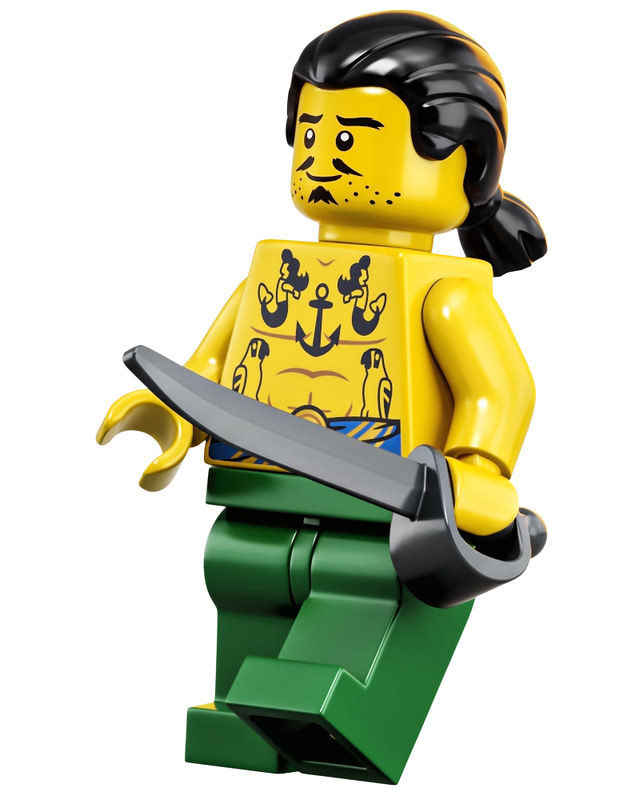 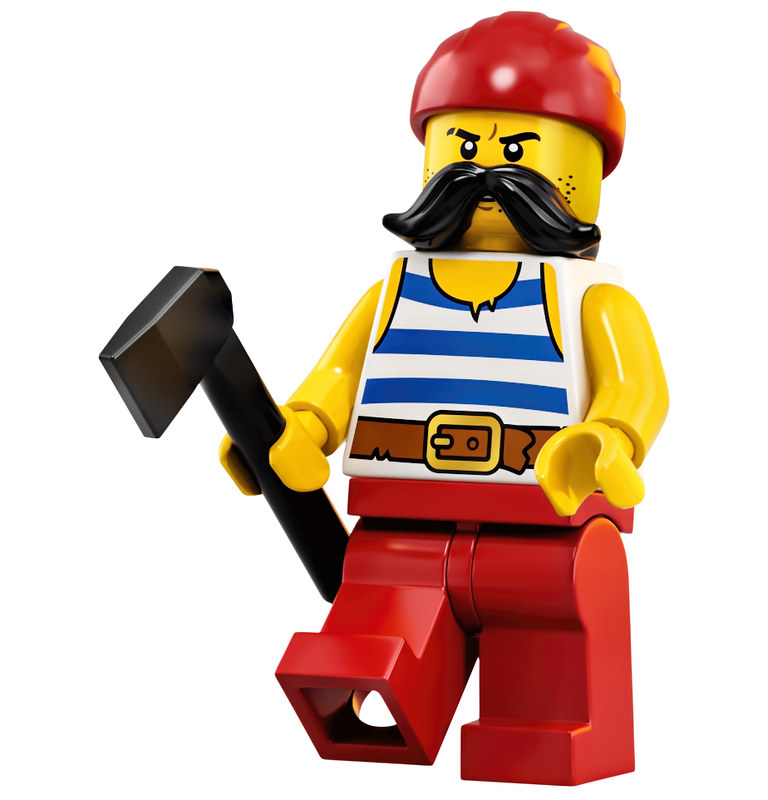 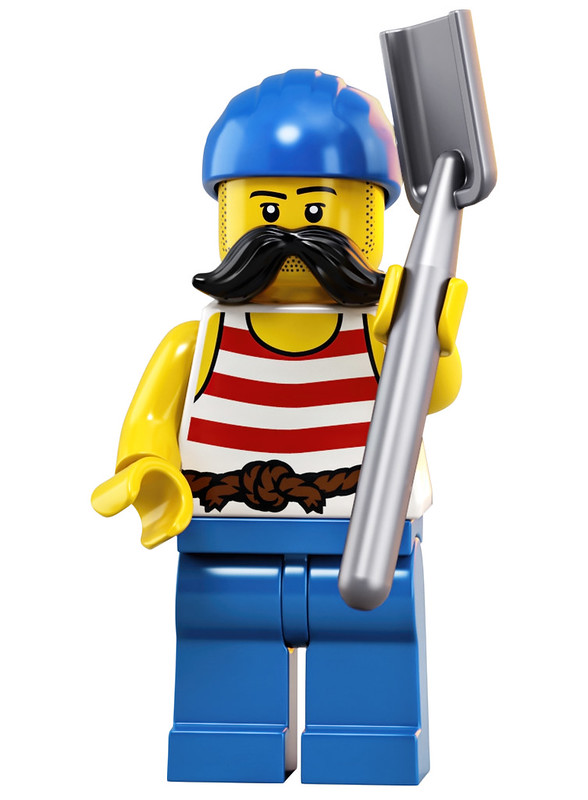 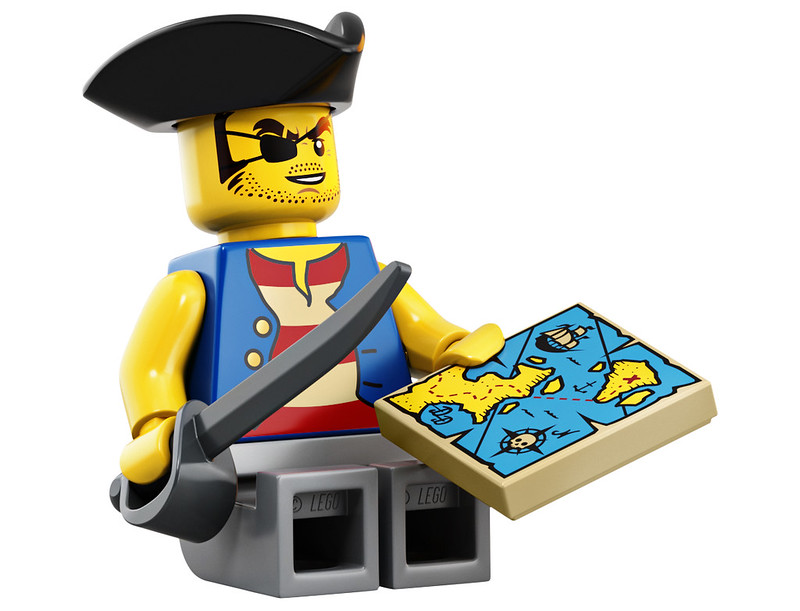 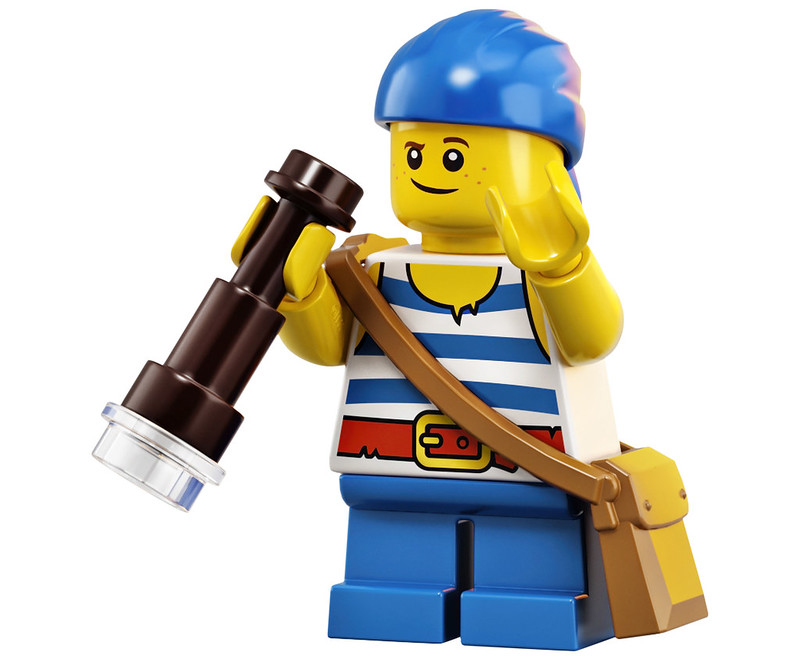 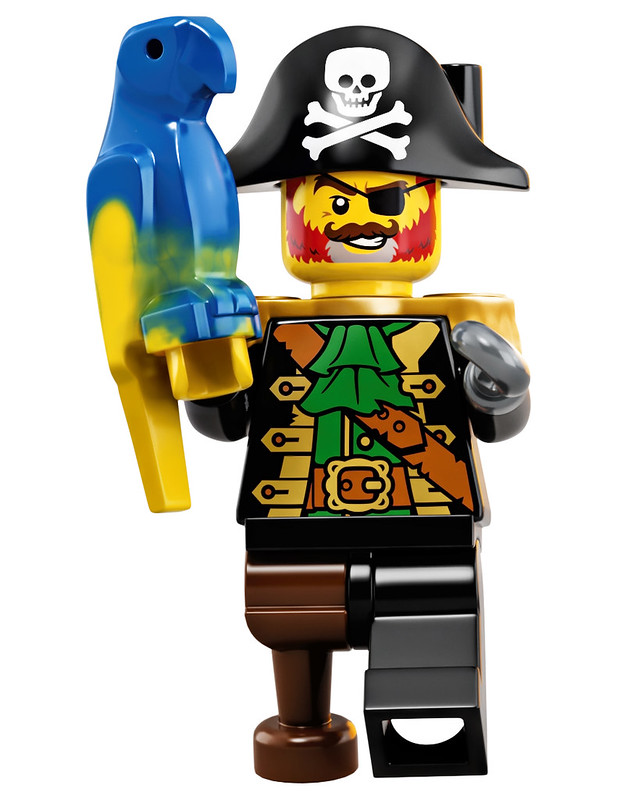 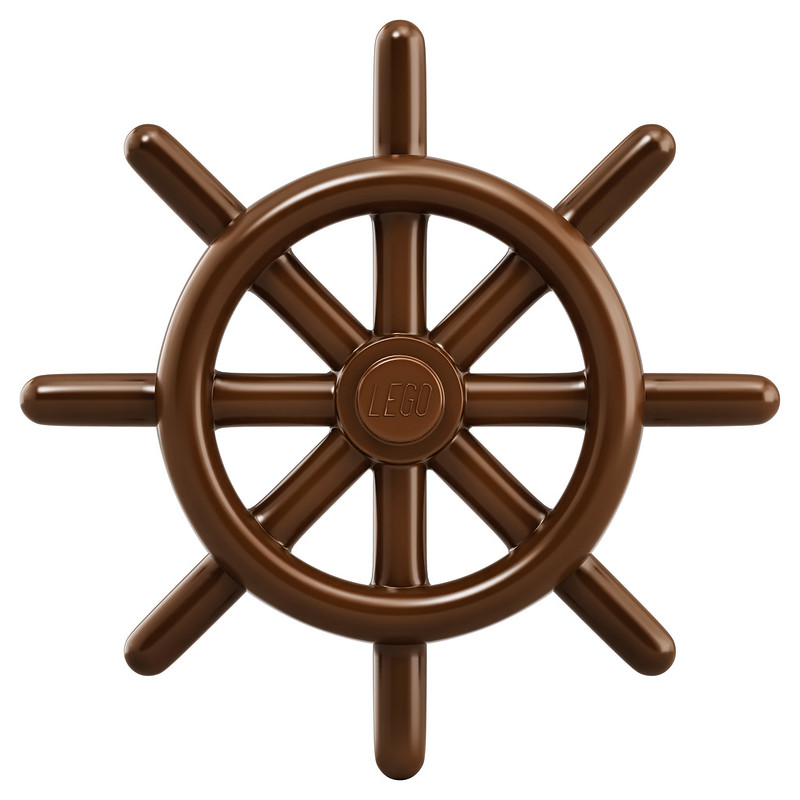 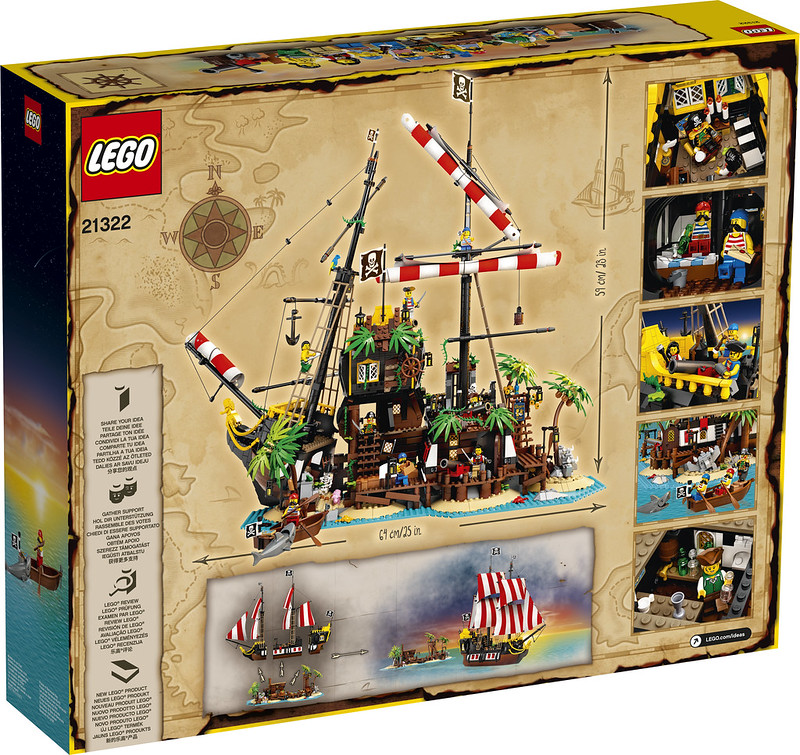