During the LEGO® animation panel at San Diego Comic-Con over the weekend, a number of new pieces of information were offered regarding the various upcoming LEGO animated shows, specials and shorts. This of course included the long running NINJAGO: Master of Spinjitzu series. Earlier this year it was announced that the shows format would be changing for Season 11, with episodes now shorter compared to previous seasons. This change in format has allowed the team behind NINJAGO to be a little more creative, which will see at least one episode look a little different than expected. There will be a anime-style sequence, this will show the Masters of Spinjitzu in a completely new way. Senior Creative Manager at LEGO, Tommy Andreasen has provided a look at this new style on his Twitter feed. Please note this is just part of a single episode, the entire run of Season 11 will not look like this and no I have no clue when Season 10 will ever be shown in the UK. 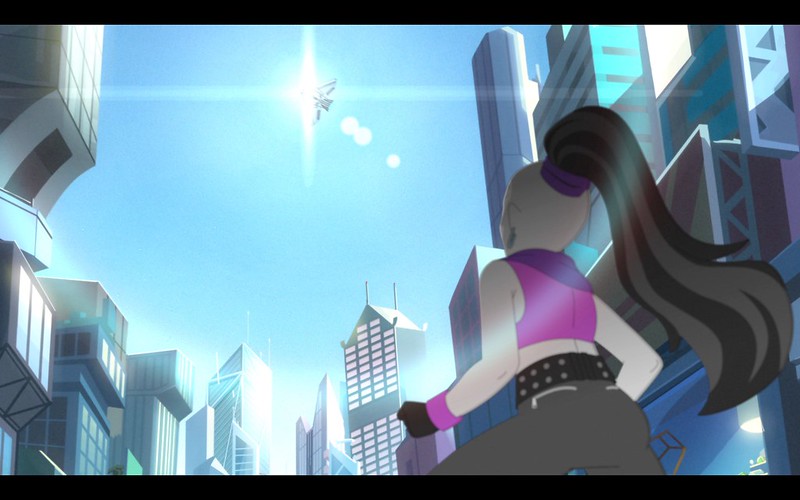 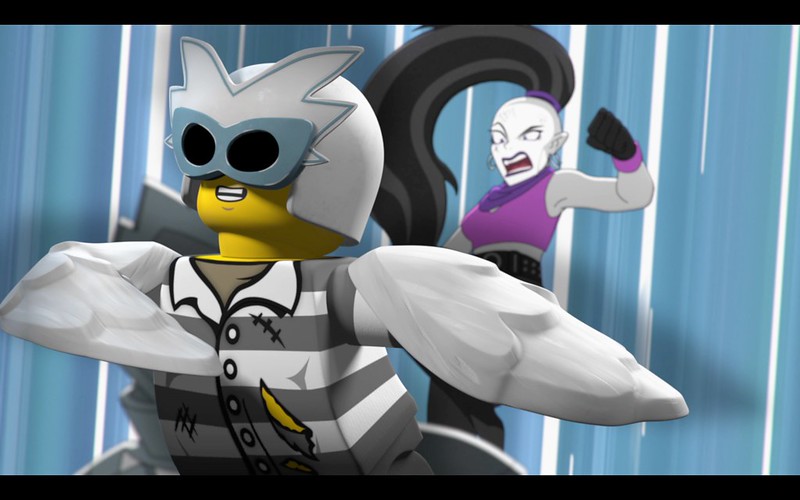 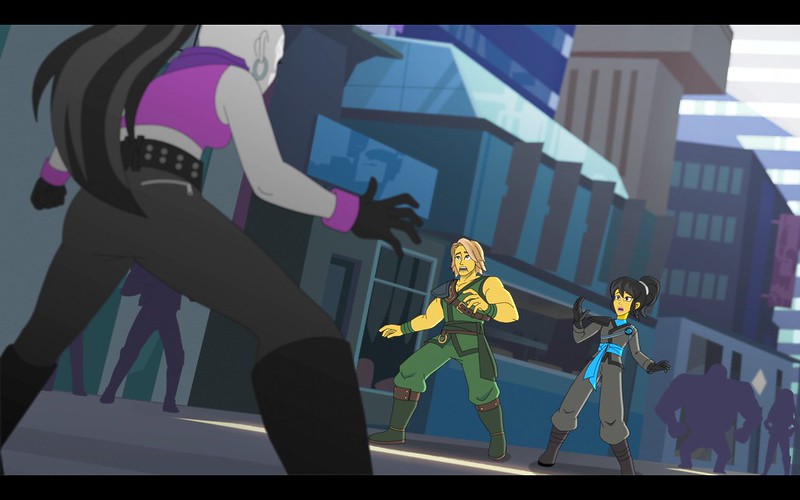 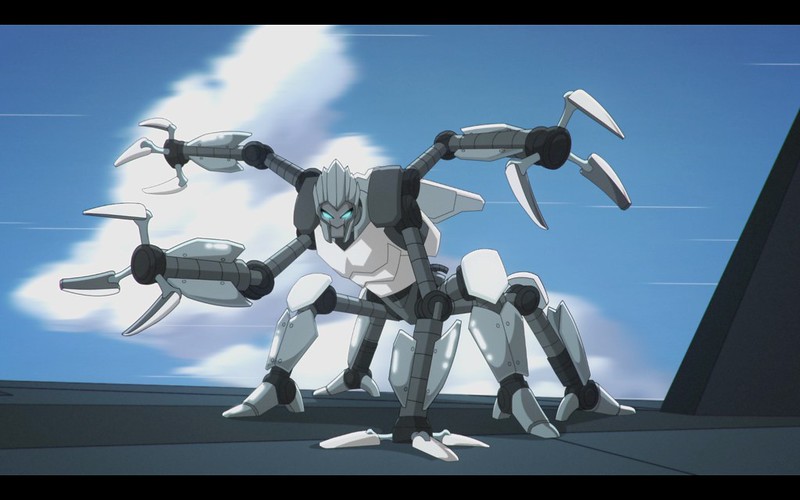