Nestled within the press release about the various LEGO® activities happening at San Diego Comic-Con later today, was an interesting snippet about interactive activities taking place on the LEGO Booth. There will be two fully interactive and custom in-booth activities, which allow builders to create their own characters and stories alongside their favourite heroes and familiar locations. These include creating your own digital Minifigure, who will appear in an actual comic book. This is joined by a Minifigure exhibit, which content creates by various LEGO artists. Both are free to take part in and can be found at the LEGO Booth. Located at 2829. All images via Beyond the Brick, check out their YouTube channel for more LEGO at SDCC content. 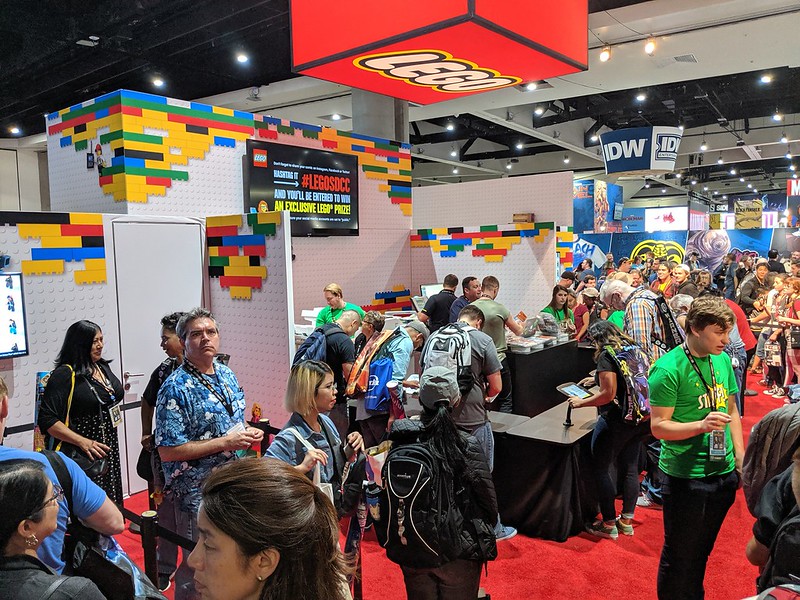 LEGO Comic Creation Stations – Build Your Own Comic
Fans can put themselves in the center of the action of their very own custom comic book! First, fans will create a custom digital minifigure character. Next, they’ll be able to choose a theme for their comic, courtesy of partners at DC, MARVEL and Lucasfilm. Finally, after answering a few questions to help guide the story, fans receive a limited-edition physical comic book, featuring the first appearance of their custom minifigure character.

LEGO Brick Boxes – Capture Custom Minifigure in Brick-Built Dioramas
This new interactive exhibit is designed through the eyes of the LEGO minifigure. Attendees can build a custom minifigure and capture custom content in a series of 18 minifigure sized brick-built art installations created by various LEGO artists, featuring both familiar and new fantasy worlds – including Star Wars, DC, MARVEL and more. 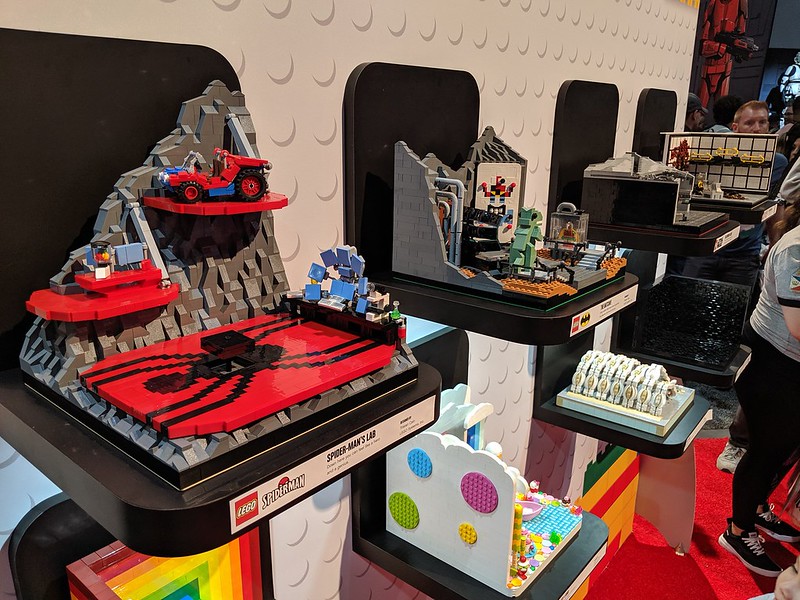 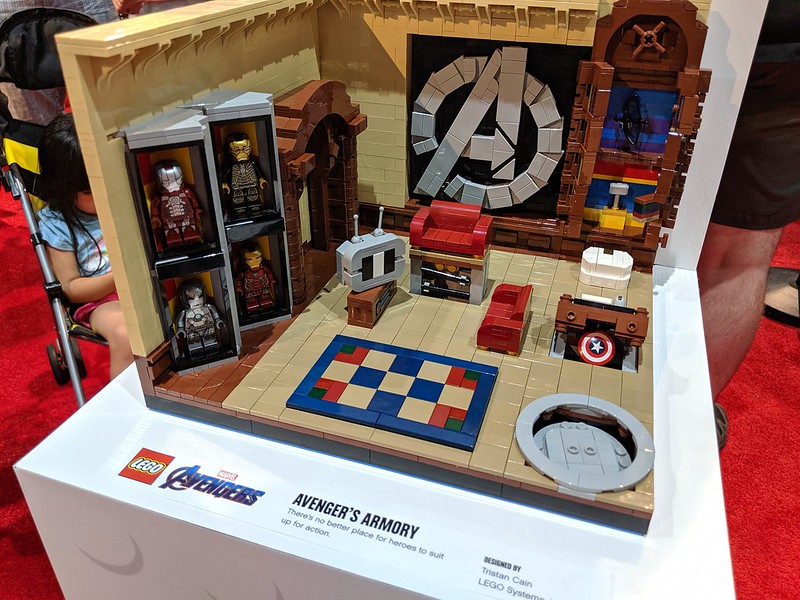