Today has been officially dubbed Incredibles Day by Disney. So it’s the perfect opportunity to take another look at each of the new LEGO® Juniors Incredibles sets, which are now available. We took a fun look at each of the sets, in the form of a comic book. Each issue focuses on one particular set, check them out below. Later today we’ll also be taking a look at the new LEGO Incredibles game, coming soon from TT Games. The TT Fusion developed new titles retells the events of the first Incredibles movie and its sequel coming in July. So tuned for further details of the game after our first look at it, this afternoon. 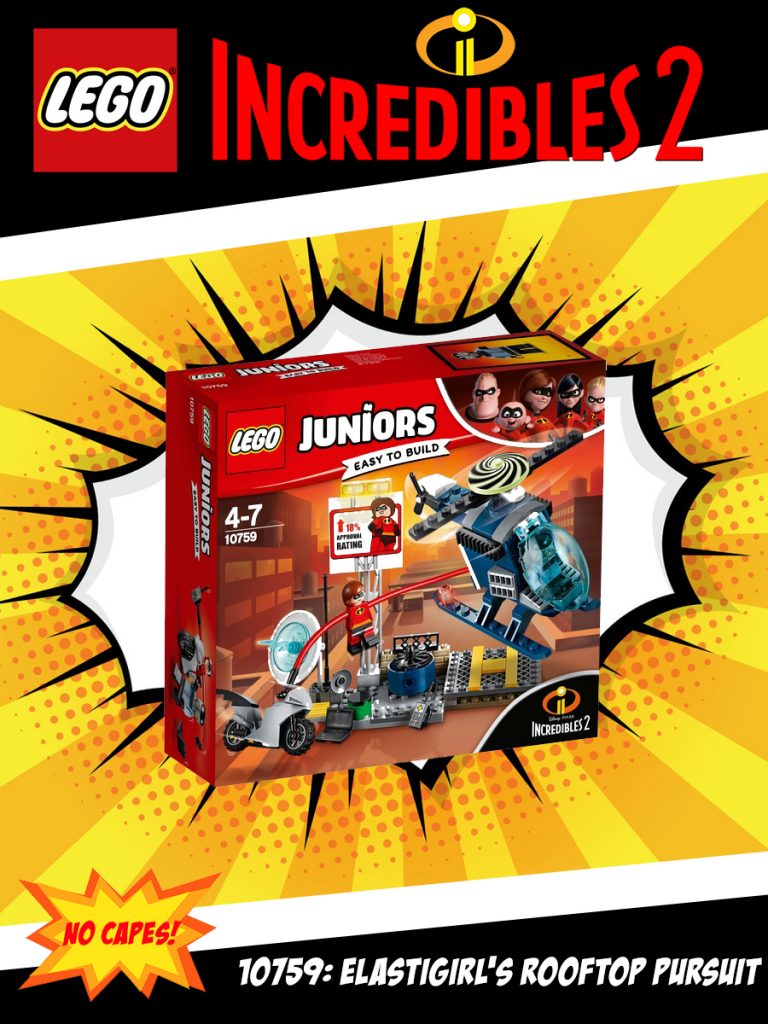 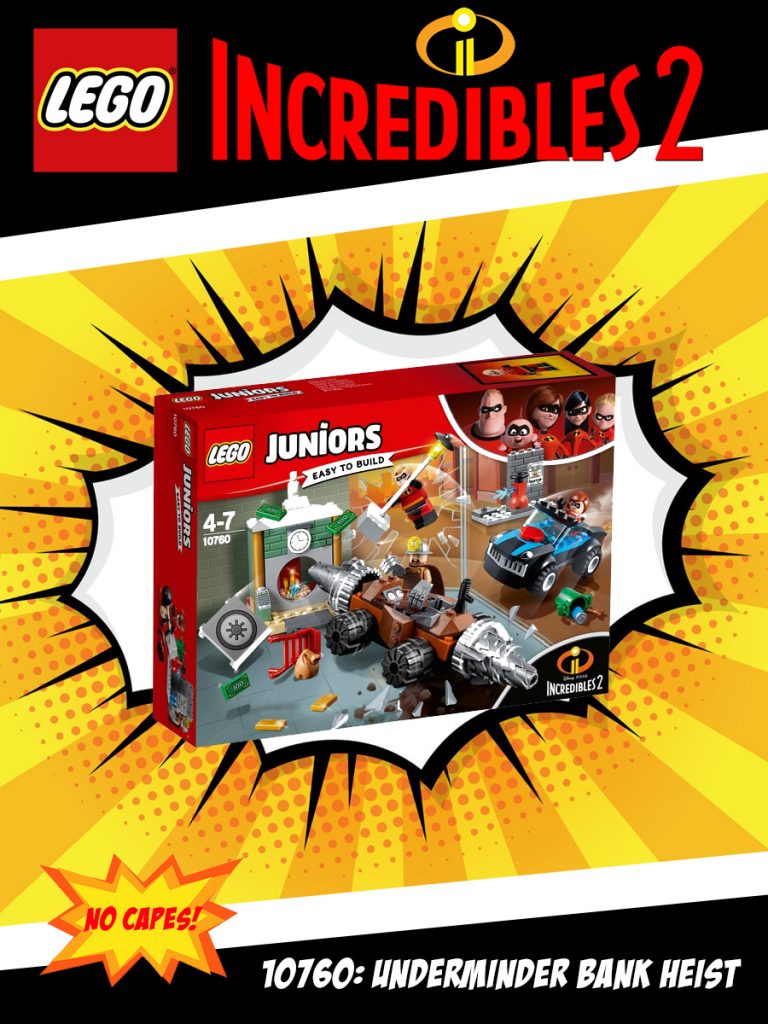 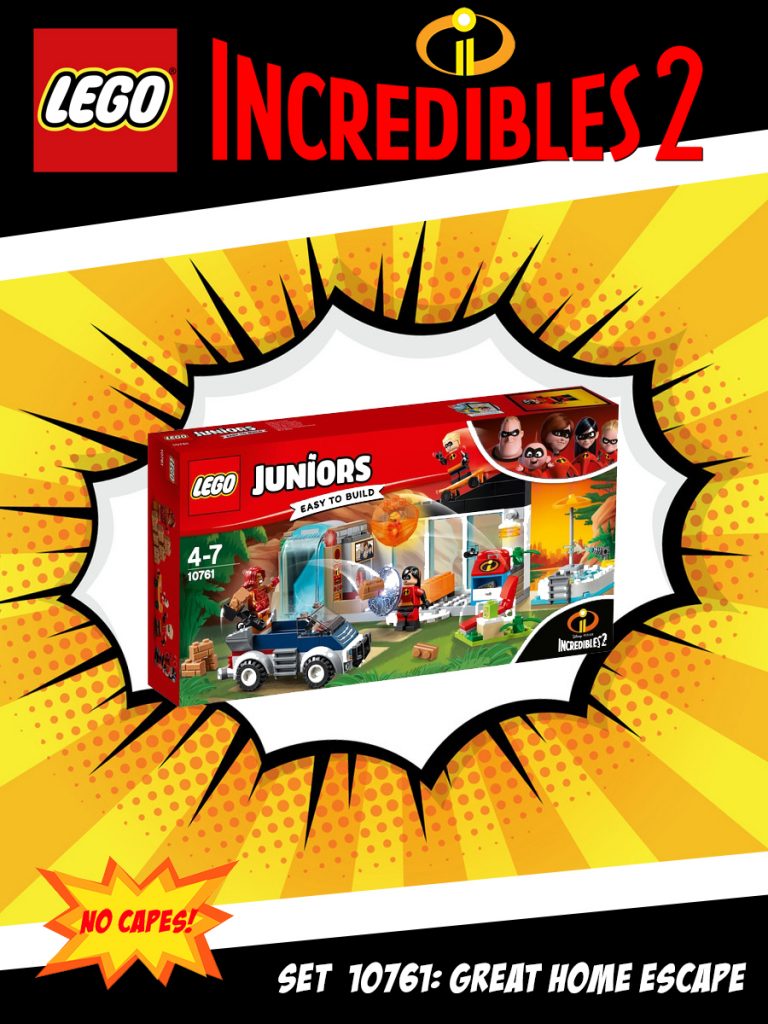