Following on from the closer look at the new LEGO® Speed Champions set based on classic Mustang, Ford has released a few more fun actions of another Speed Champions set based on a Ford Fiesta. The sets includes 203 pieces, including a choice of dirt or tarmac wheel trims, two interchangeable bonnets, authentic miniature race-graphics and a driver minifigure sporting a helmet and branded racing overalls. This set is also the first WRC car to be featured in the Speed Champions line. Both the Ford Mustang Fastback and the Ford Fiesta M-Sport WRC sets will be available from March 1st. Check out the images below. 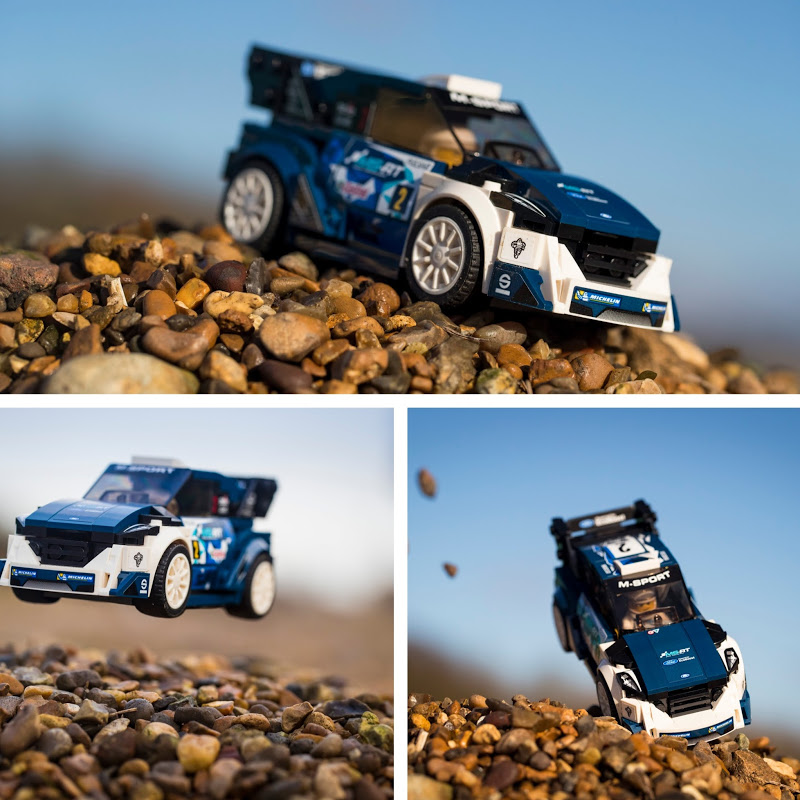 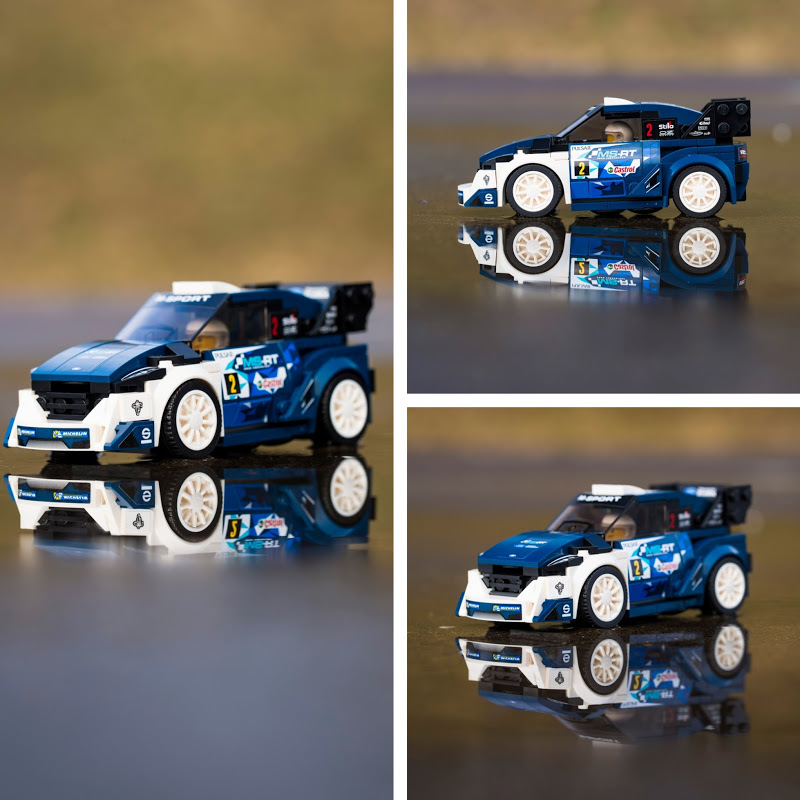 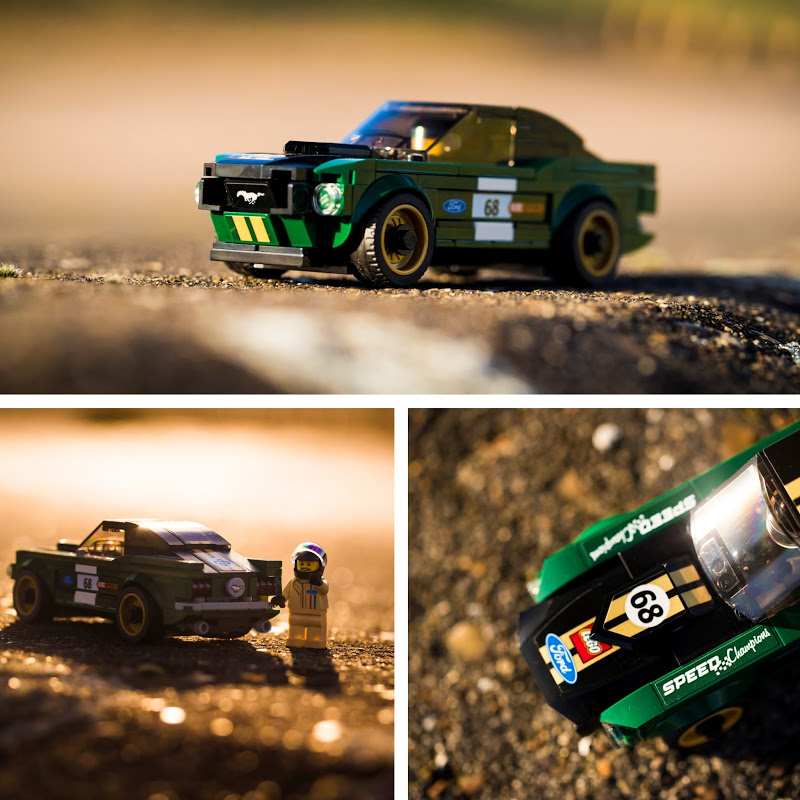 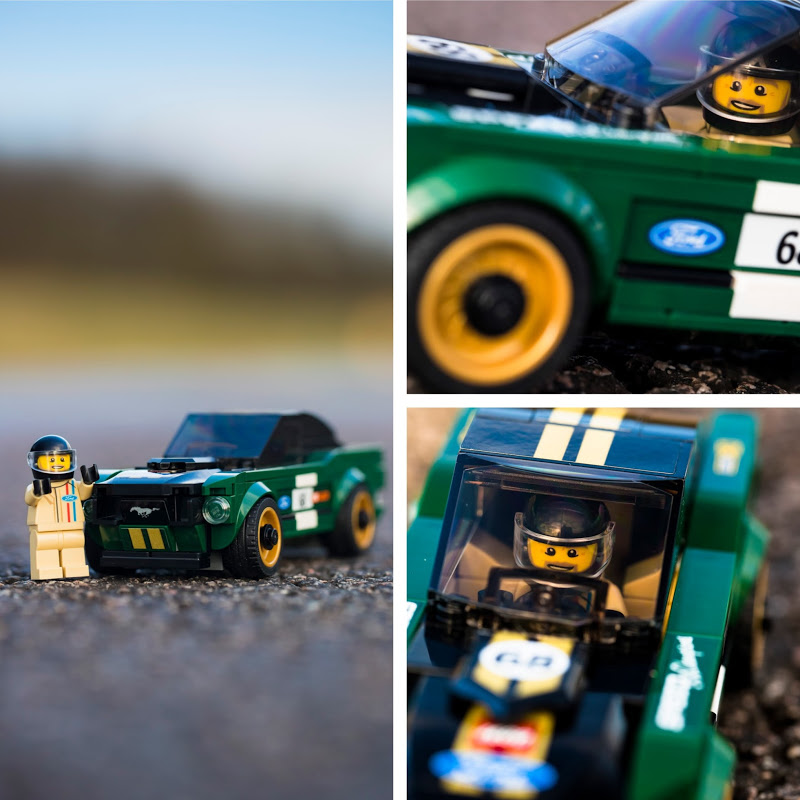