With San Diego Comic-Con just over a week away, LEGO® have revealed first of their famed life-sized ‘Big Builds’ which will be on display on the show floor. Visitors to Comic-Con will be able to check out a life-size model of The Flash. The fastest man alive stands over 6-feet tall and consists of over 20,900 LEGO bricks. There’ll be other LEGO ‘Big Builds’ revealed on the run up to the start of Comic-Con next Thursday. There’ll also be a number of LEGO panels and giveaways taking place across the shows four day run. 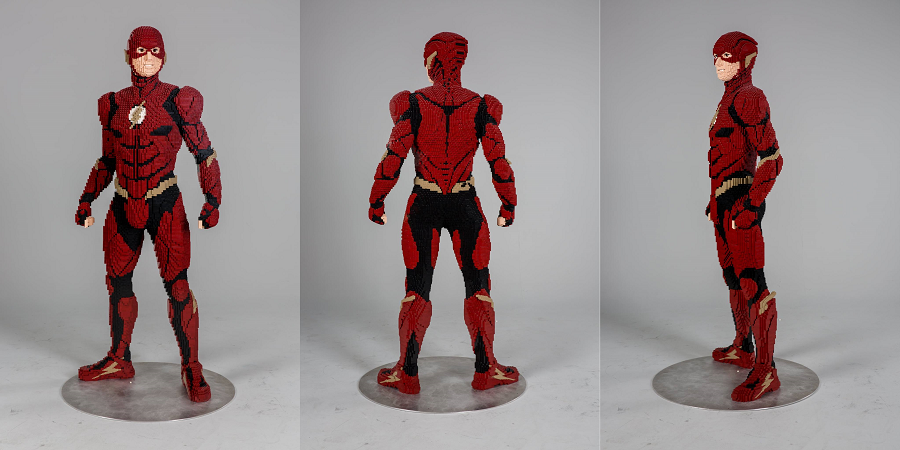 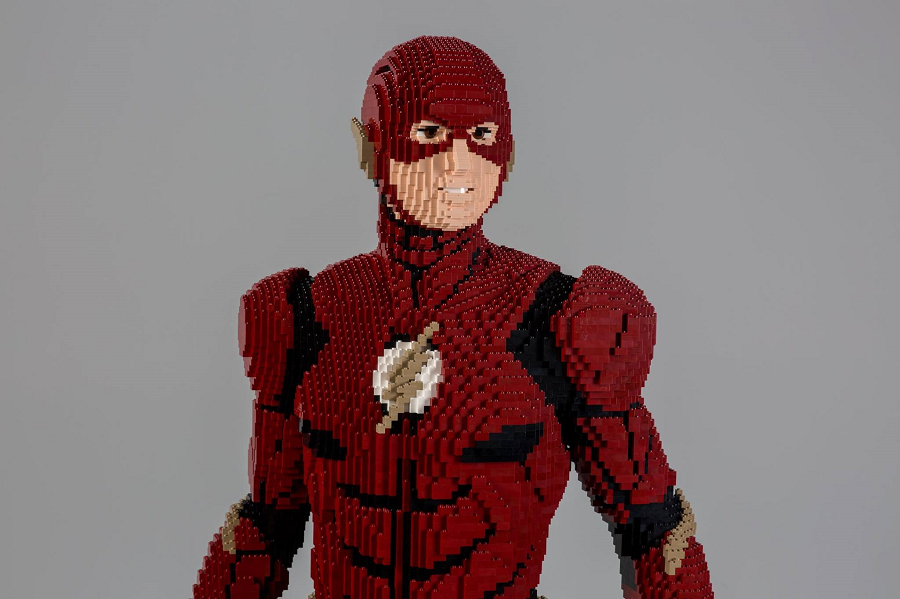