The first LEGO® Star Wars Giant Series special magazine hits shops today. As previously reported the LEGO Star Wars magazine is now published by Immediate Media in the UK, which means we now get the various special edition magazines. The Giant Series magazines feature a Polybag set as opposed to the normal foil bagged freebies. The Star Wars Giant Series magazine includes Polybag 30381: TIE Fighter from the Solo movie. The magazine costs £4.99 and features the usual mix of LEGO comics, puzzles and posters. The LEGO Star Wars issue will be on sale until March 3rd. 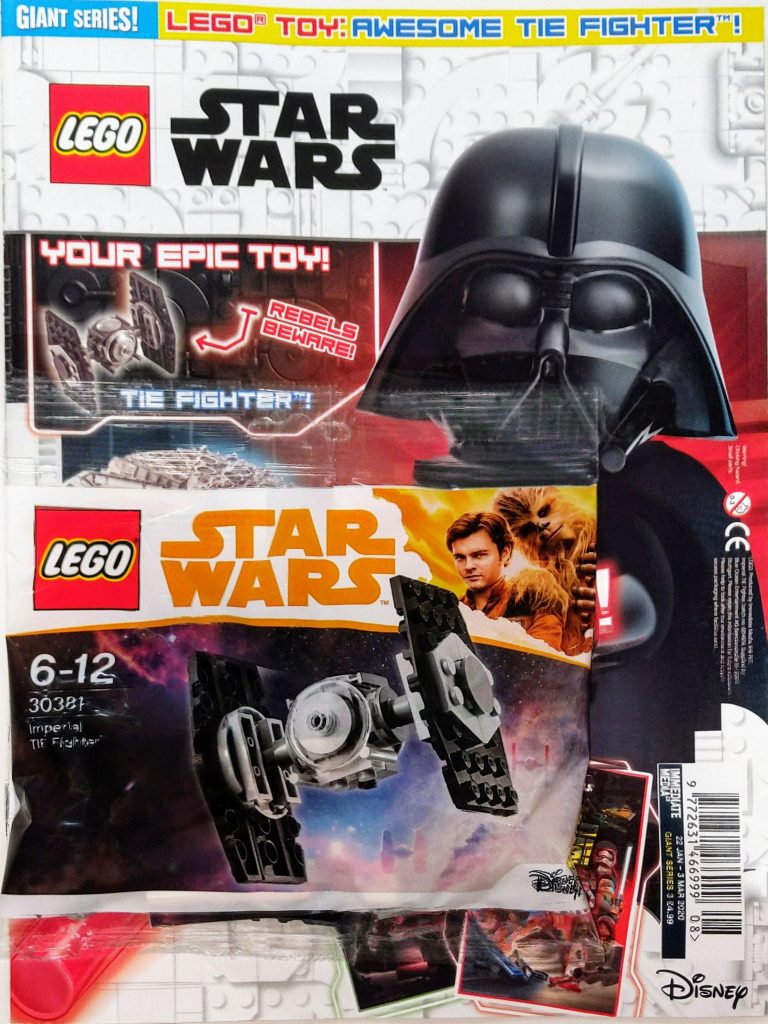 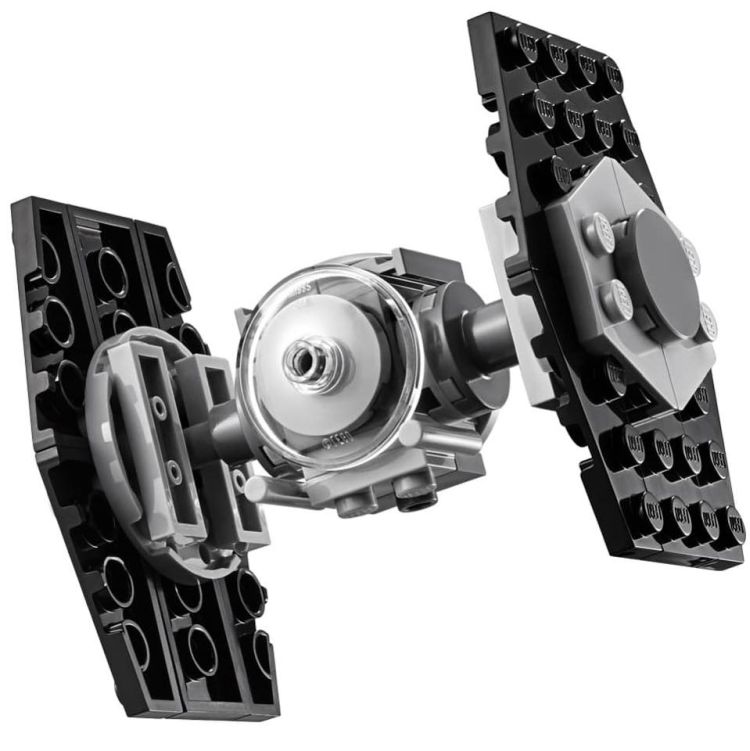