With only a couple of months to wait until the movie event of the decade hits cinemas, the first images of some of the new LEGO® Marvel Avengers sets have appeared via Amazon France. Discovered by Brick Heroes, there are two sets with images these include set 76124: War Machine Buster and 76126: Ultimate Quinjet. The War Machine set includes a new version of the Hulk Buster suit along with War Machine, Ant-Man, and two Outriders Minifigures. The Quinjet set features a bulkier looking ship along with Rocket Raccoon, Ronin, Black Widow, and Thor plus with two Chitauri Minifigures. All of the hero characters are wearing white suits, which is meant to be a key element in the movie’s cryptic conclusion. 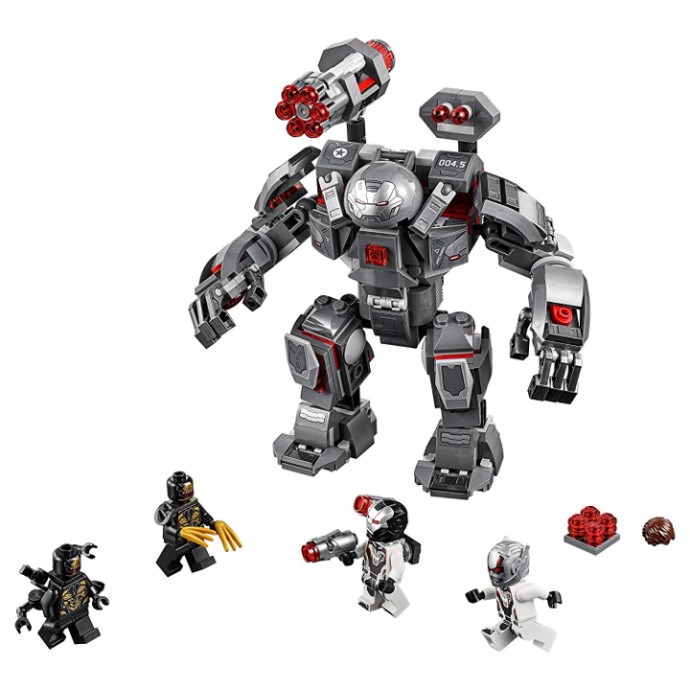 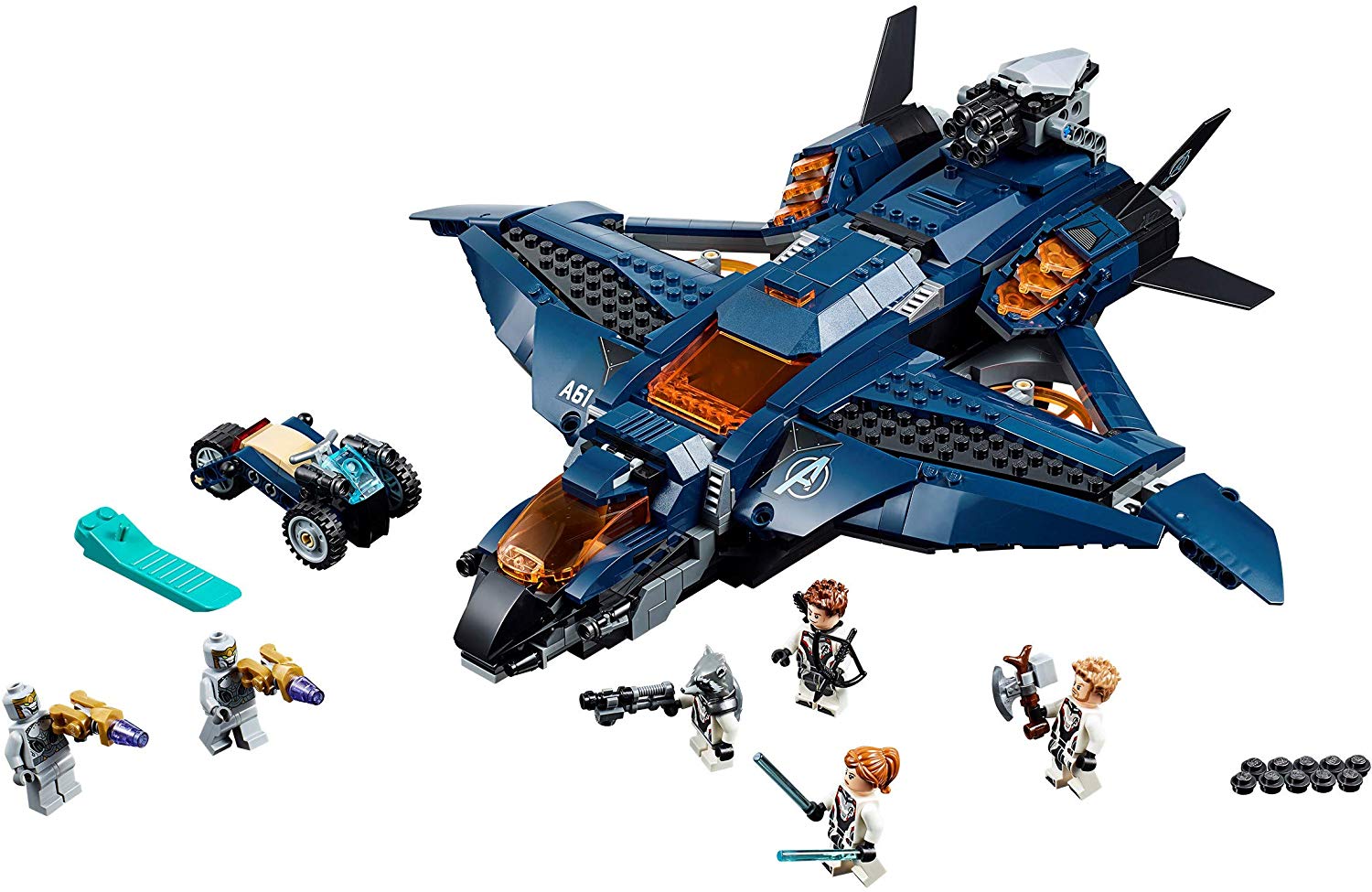