The first images of the new 2020 LEGO® City sets have been revealed via online toy retailer Meinspielzeug.ch. The new wave looks set to once again feature characters from the LEGO City Adventures TV show as well as some new play features like a helicopter that actually flies, new magnets and the return of more Light & Sound elements, plus a cool new pooch. But still no Mayor Fleck in his Corn on the Cob suit. Check out the sets below. There are images from other themes, which I will add later. 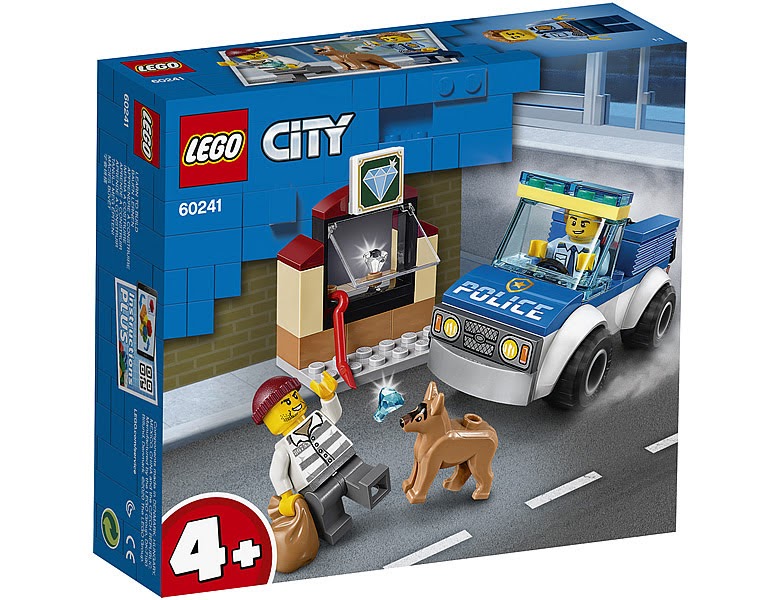 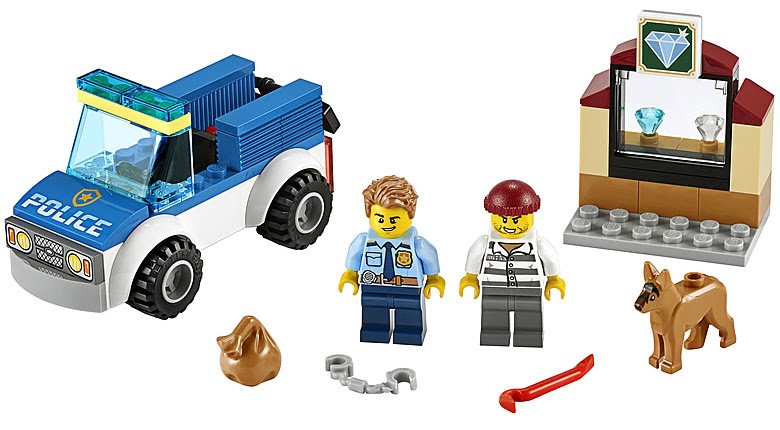 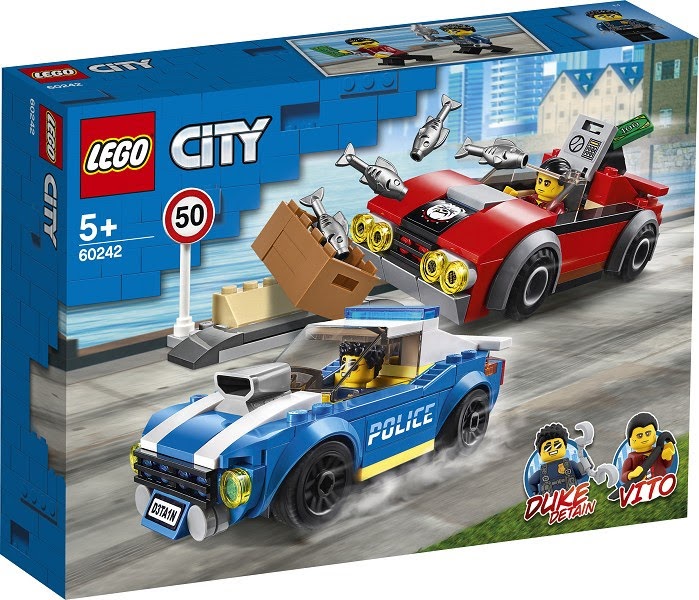 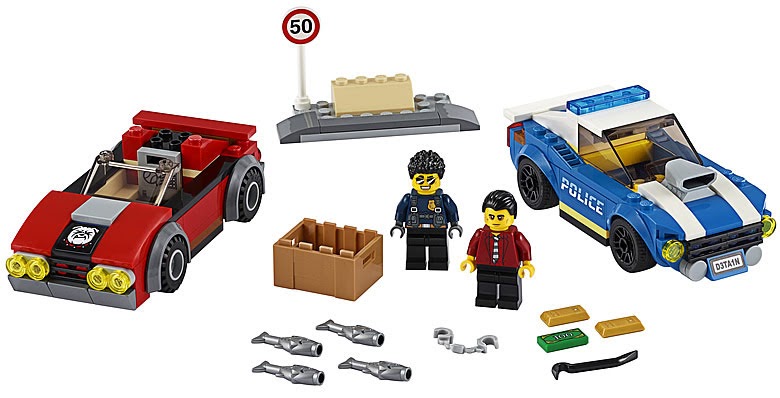 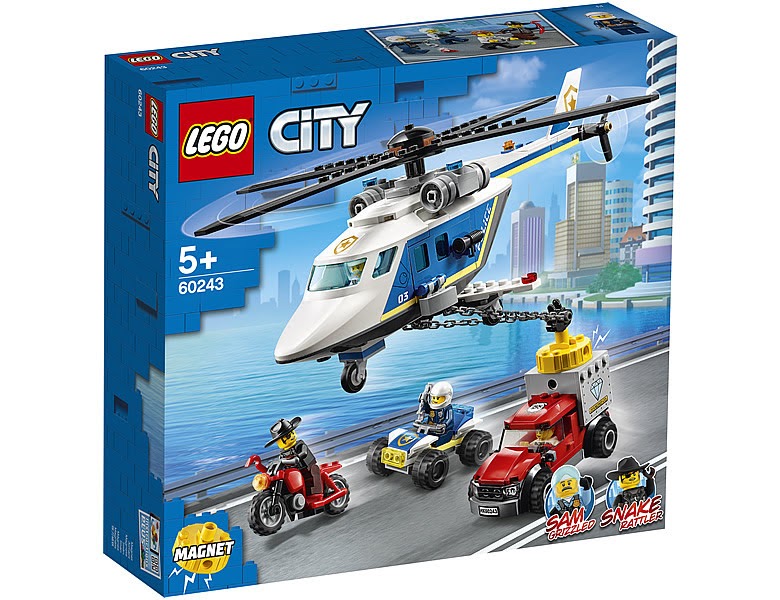 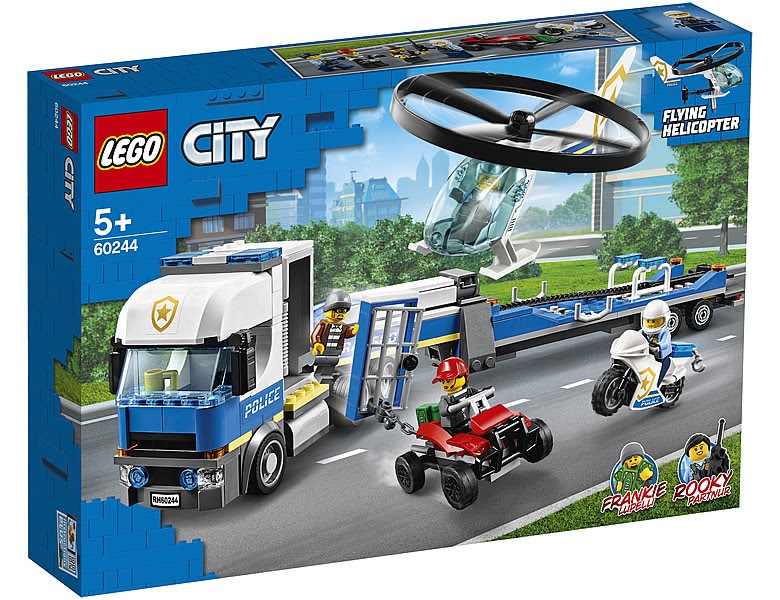 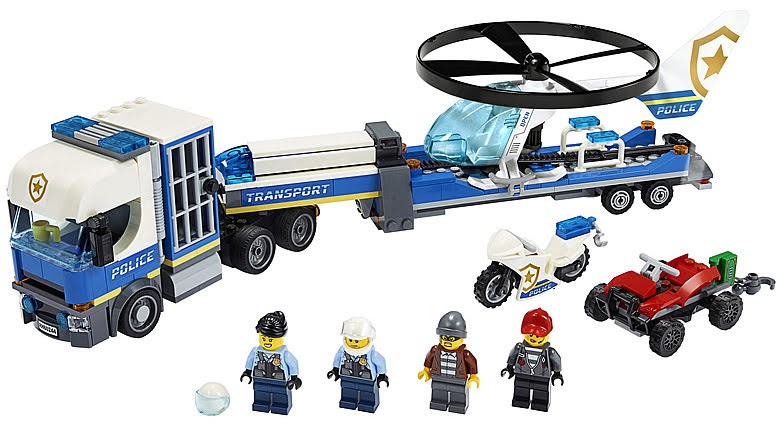 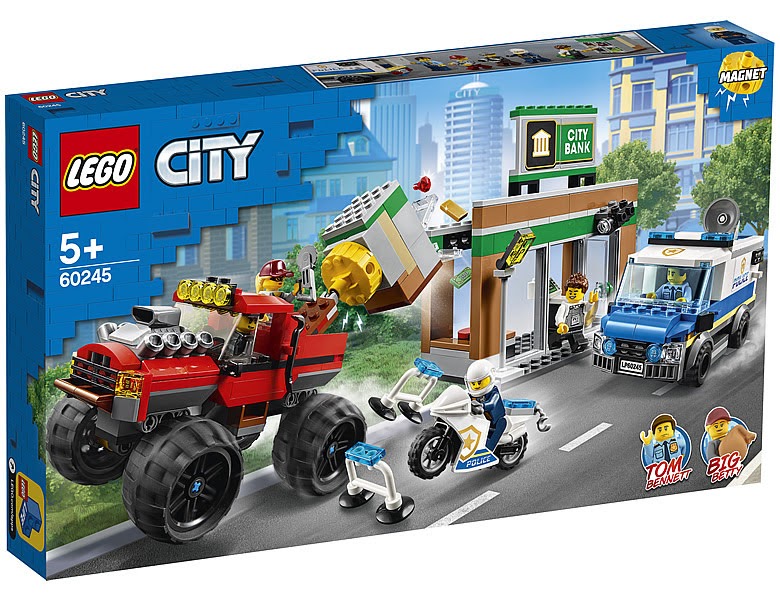 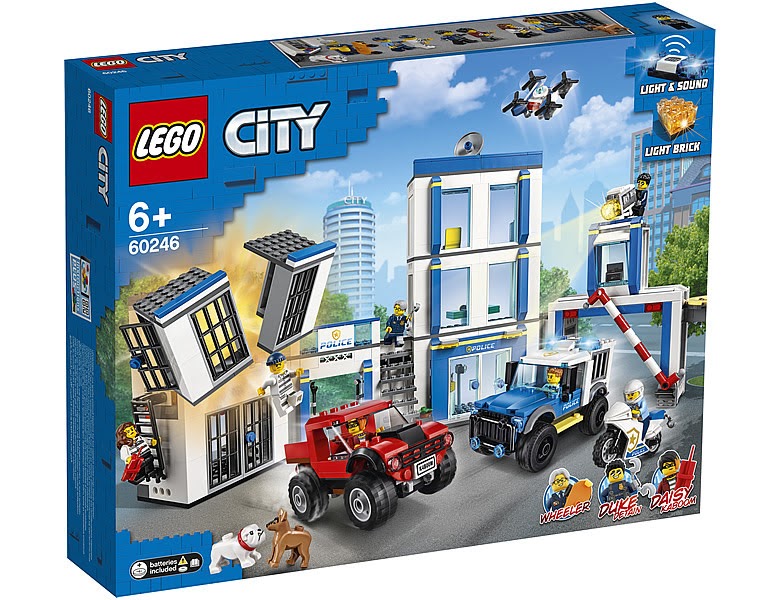 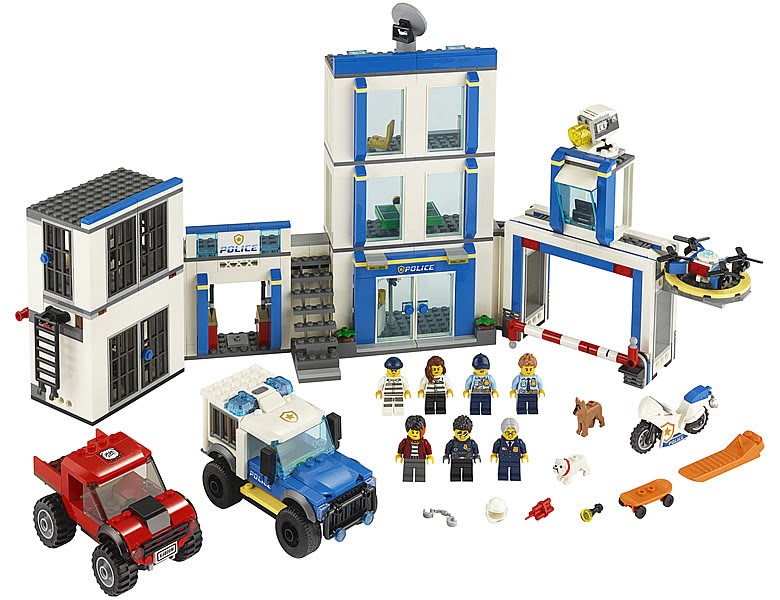 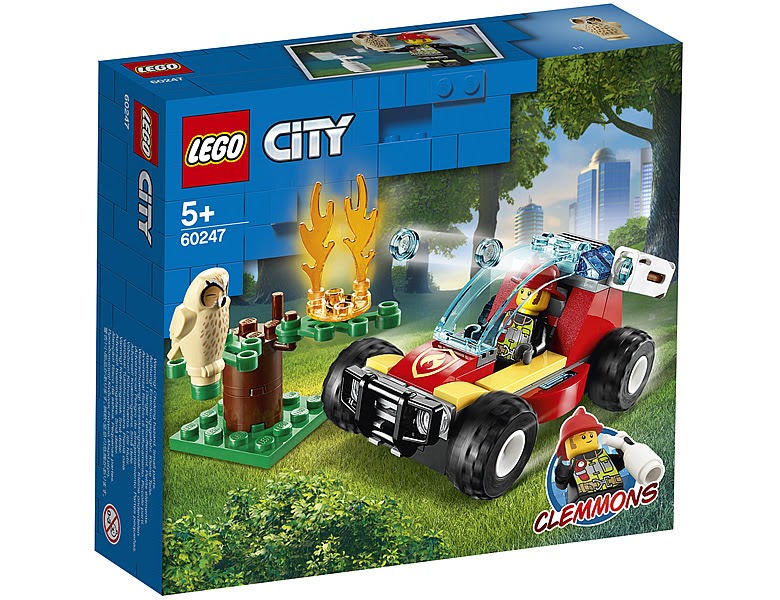 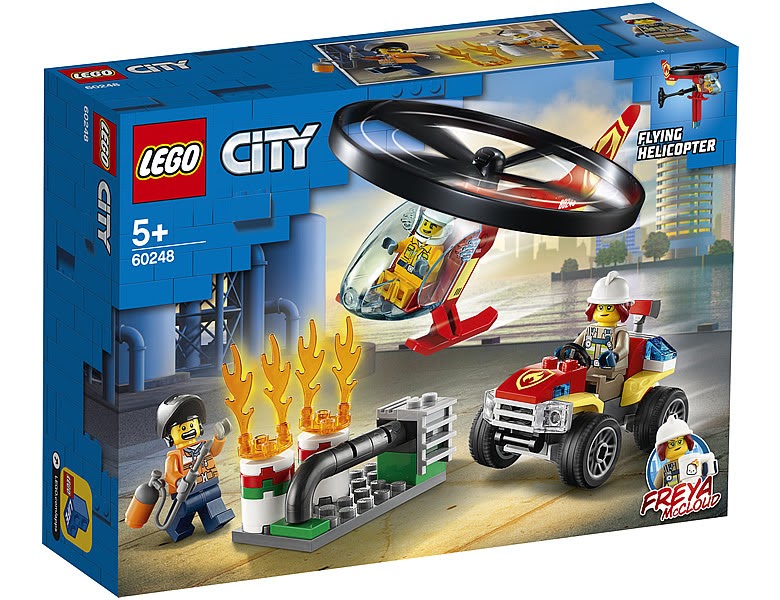