For over a number of year, Star Wars models have brought wonder and joy to LEGOLAND® parks across the Galaxy. That before Dark Times, before Disney. Yes the House of Mouse has finally wiped out any sort of Star Wars content beyond its own parks. First LEGOLAND California announced that LEGO® Star Wars Miniland would be removed from the park next year and now LEGOLAND Windsor has followed suit. With a final goodbye near on impossible as the park has entered it’s closed season. Expect other parks to follow suit shortly.

This all began a couple of years ago, soon after Disney purchased Lucasfilm they put a stop to ‘official’ Star Wars costume group the UK Garrison and others from attending the popular annual charity Star Wars Days at the park. Although Star Wars Days continues with other costuming groups, Disney soon put a stop it fully. The whole reasoning before removing all traces of Star Wars from LEGOLAND parks is that Disney think it will affect attendance to their new Galaxy Edge attractions. Because looking a small brick-built scenes from Star Wars is so very similar to a fully immersive Star Wars world.

I love Disney and Star Wars but the continued handling of Star Wars fandom by Disney is becoming ridiculous. This is a particularly dumb move, as all the Star Wars content at LEGOLAND does is drives sales of LEGO sets and helps to introduce Star Wars to a younger audience. What could replace these popular areas of LEGOLAND parks? The LEGO Movie? DC Comics? Let us know your thought below. 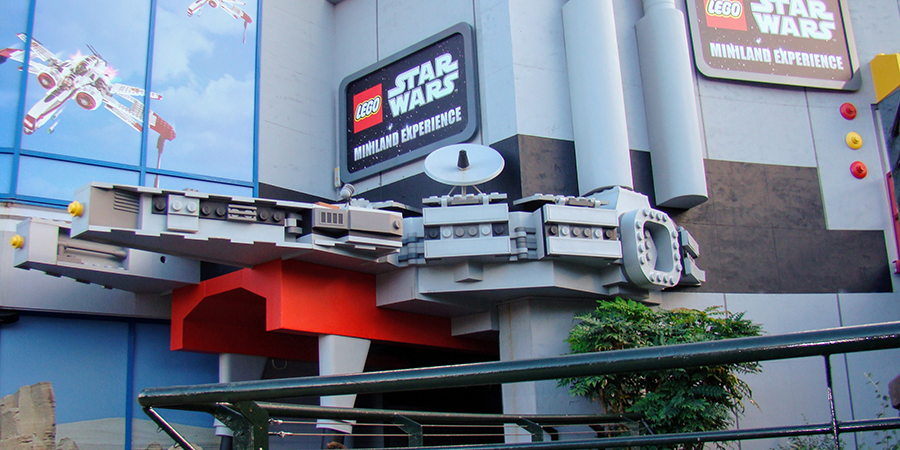