Earlier today at The Disney Store on Oxford Street, Disney showcased their new range of products being released on the run up to The Last Jedi cinema release in December. Products on show included the new range of LEGO® Star Wars sets releasing tomorrow. We sent a couple of Bothan spies to take look but unfortunately they were captured before they escaped, however the managed to load images of a some of the new sets in a BB unit. Check them out below and be sure to check back on Force Friday II for a look at the full range of LEGO Star Wars The Last Jedi sets. 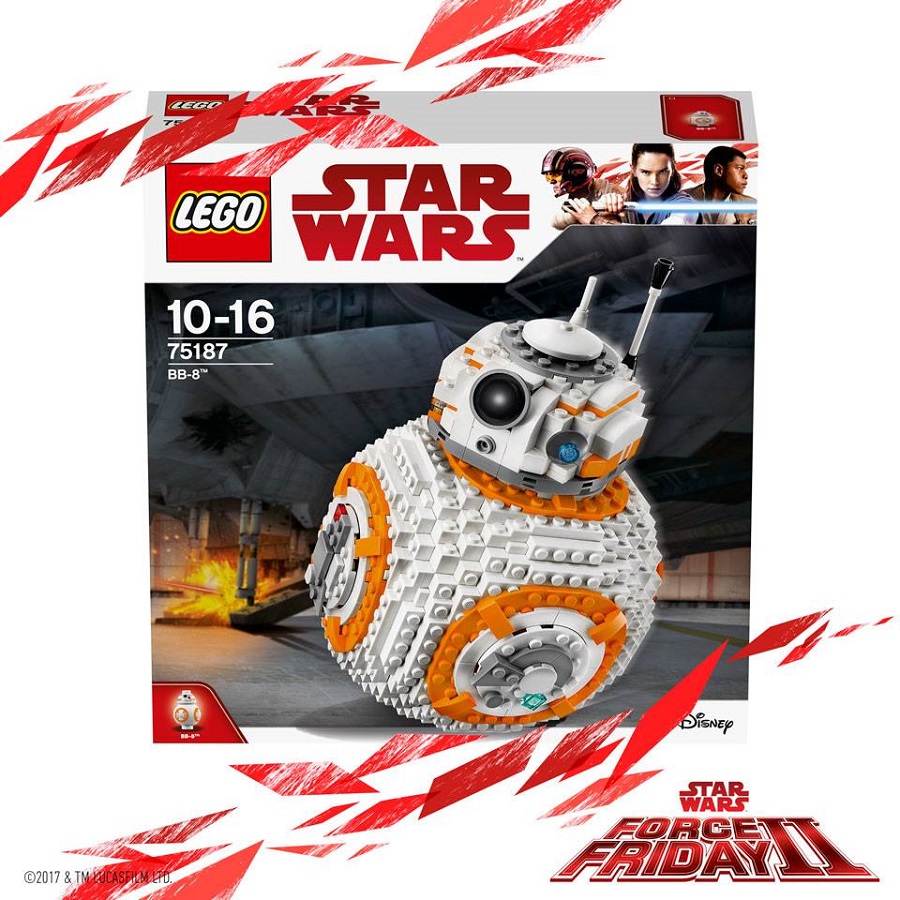 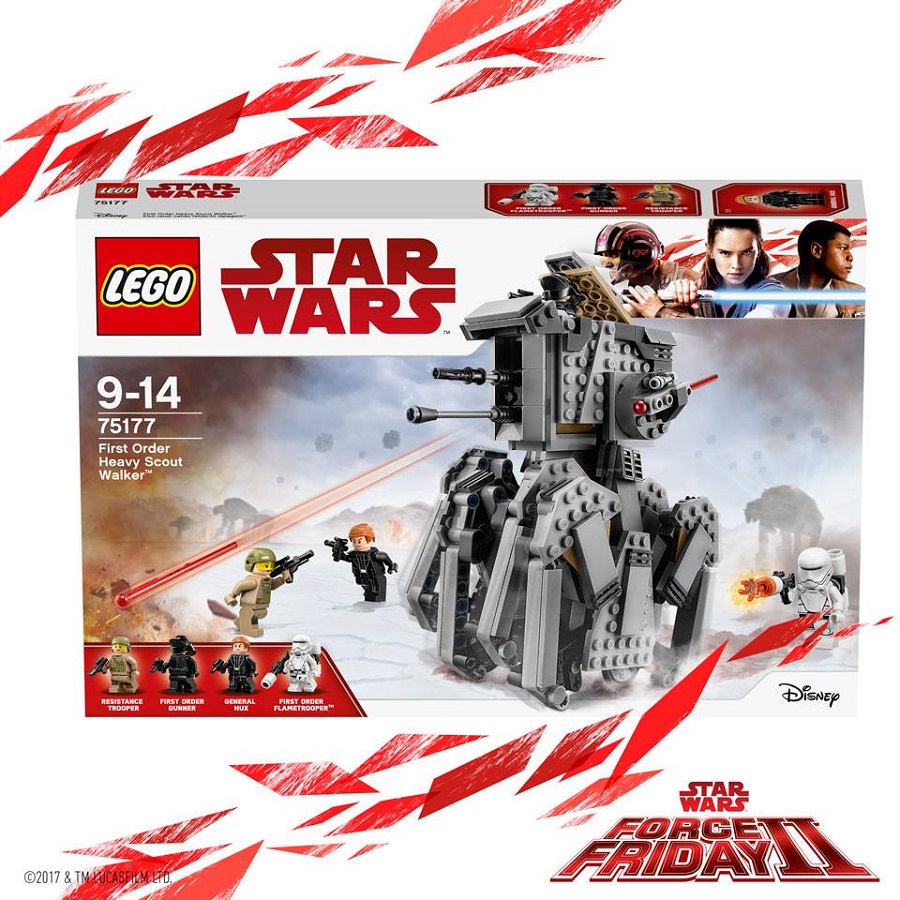 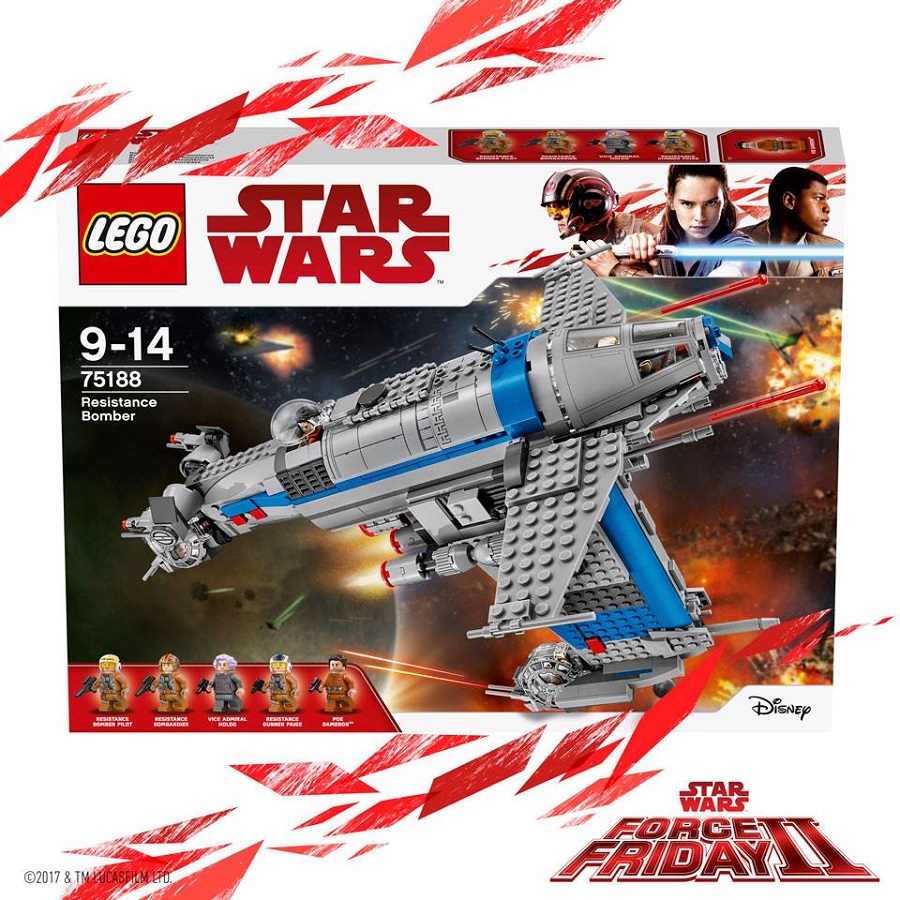 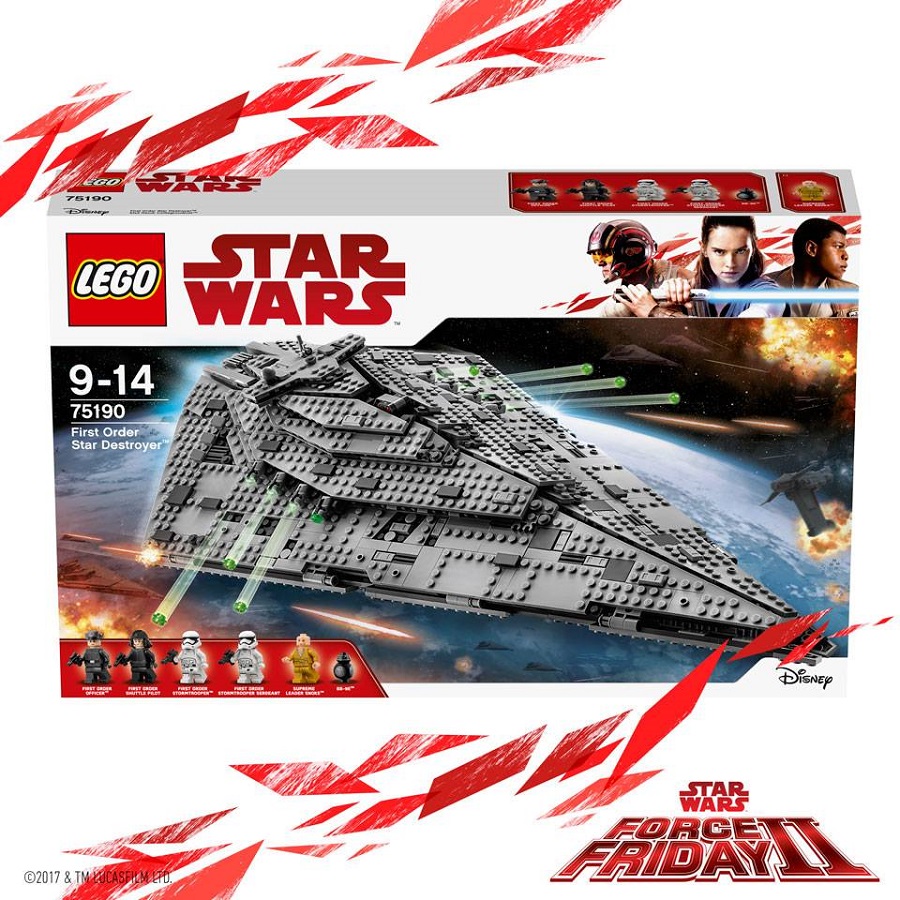 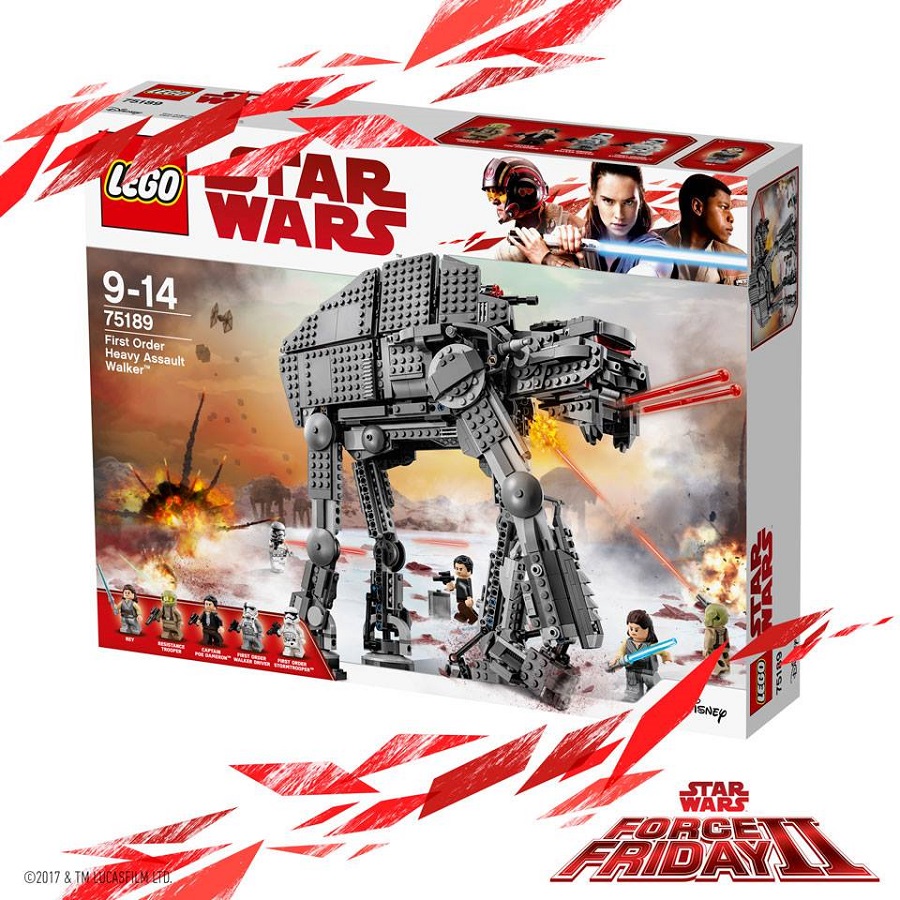 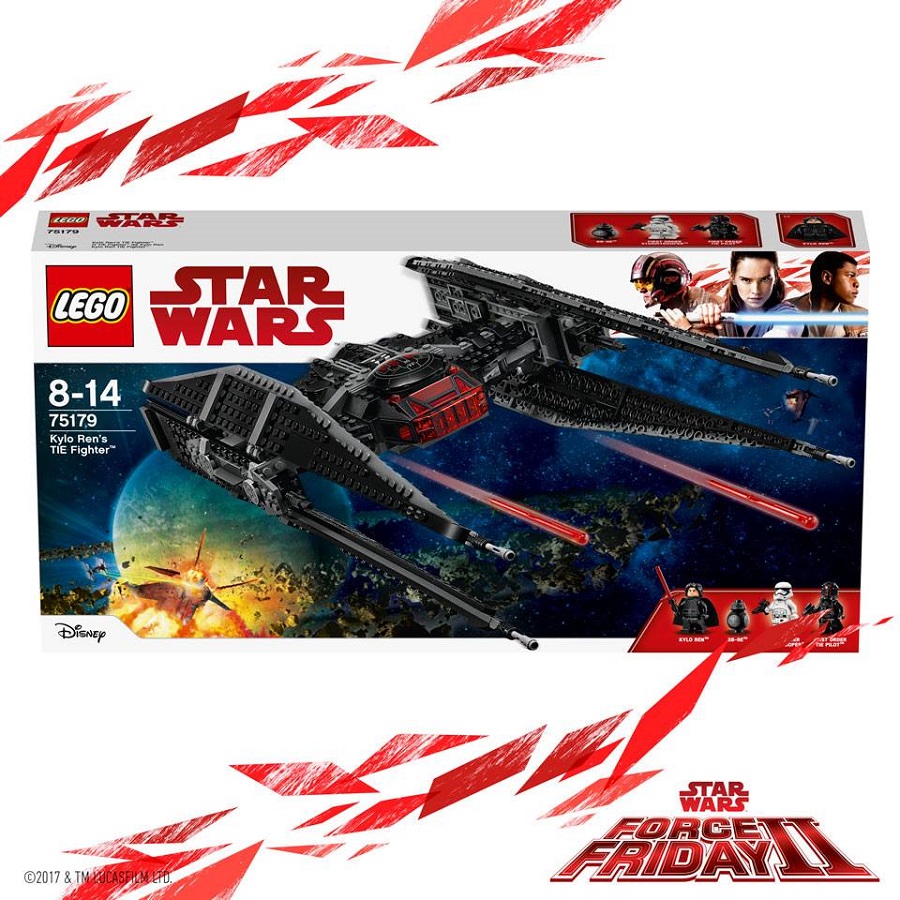 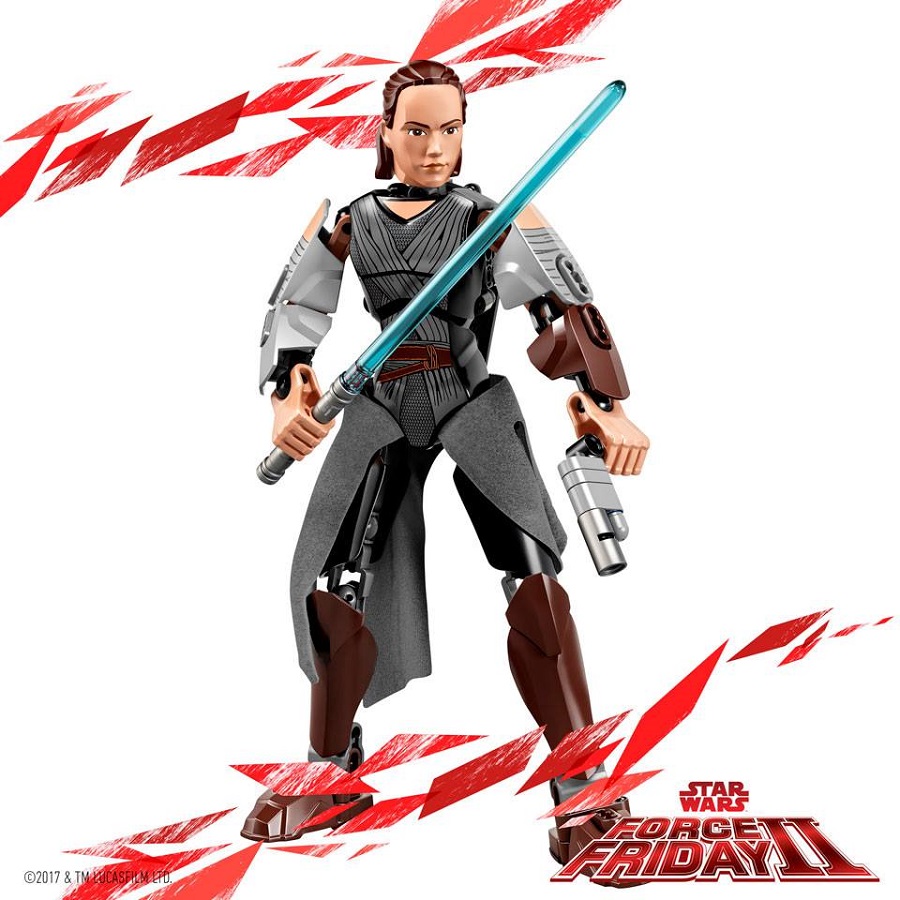 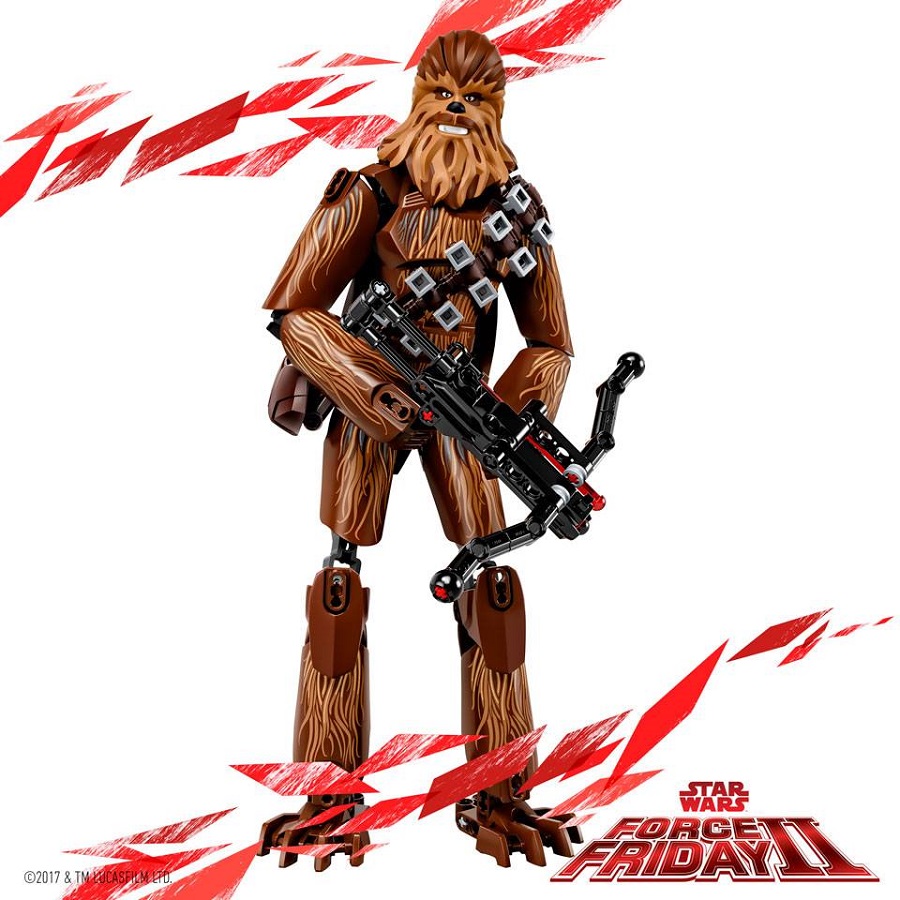 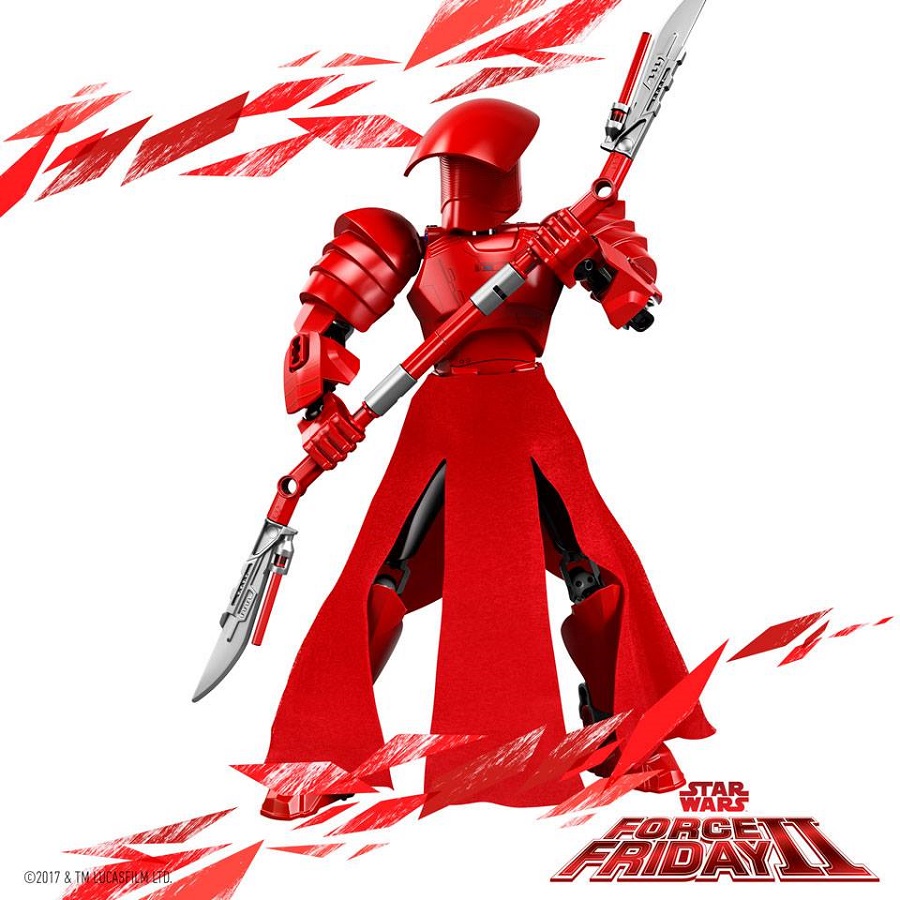