LEGO® Rebrick has joined forces with LEGO Worlds to task both LEGO builders and gamers alike with building a winter themed diorama, which could appear in LEGO Worlds. You can use physical LEGO bricks, digital building programs like LDD and you can even use LEGO Worlds to create your entry. One lucky winner will bag themselves a PS4, copy of the game along with premium DLC packs and you’ll also get some LEGO sets, which also help to unlock content within LEGO Worlds. For details of how to enter, read below and check out the LEGO Rebrick website. LEGO Worlds is available now for PS4, Xbox One, Nintendo Switch and PC. 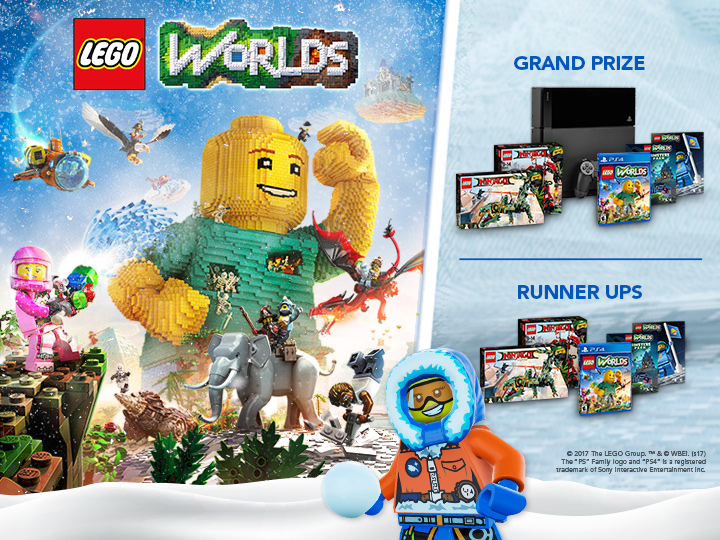 Although it might not be winter outside, we challenge you to build the ultimate LEGO winter paradise indoors! Build a diorama or vignette capturing the spirit of the season. You can build in the LEGO Worlds game, using LEGO bricks, or in digital building software of your choice, such as LEGO Digital Designer. 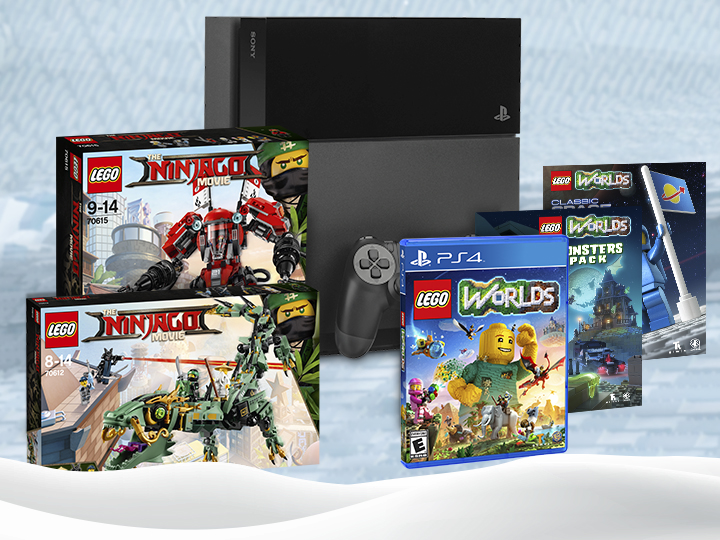