There’s plenty of LEGO fun going on at Comic-Con and although us UK can only watch on in envy it doesn’t mean we can admire some of the cool stuff being shown off or given away. Visitors to the LEGO area of Comic-Con will be able to bag themselves a couple of cool LEGO Super Heroes themed print by artist Tom Whalen, who will also be signing said prints at various points across the event. There’s a Marvel Super Heroes one featuring characters from Thor: Ragnarok and the other, a DC Comic Super Heroes one, featuring the Justice League gang. Check them both out below and see more of Tom’s work over on his Twitter feed. 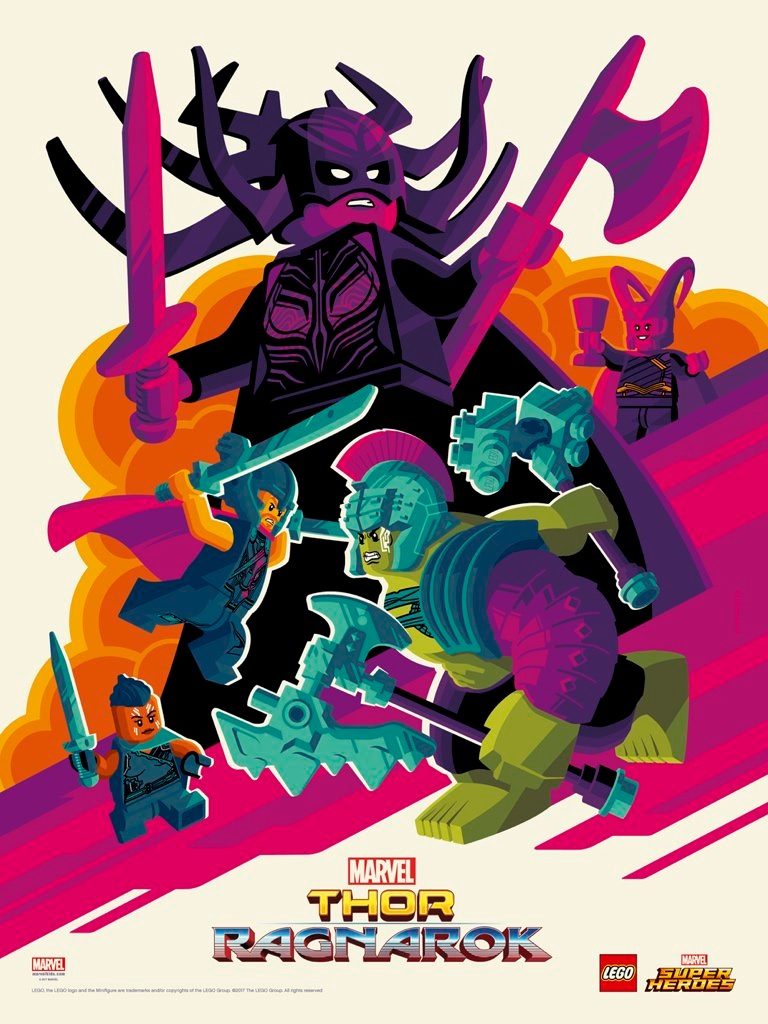 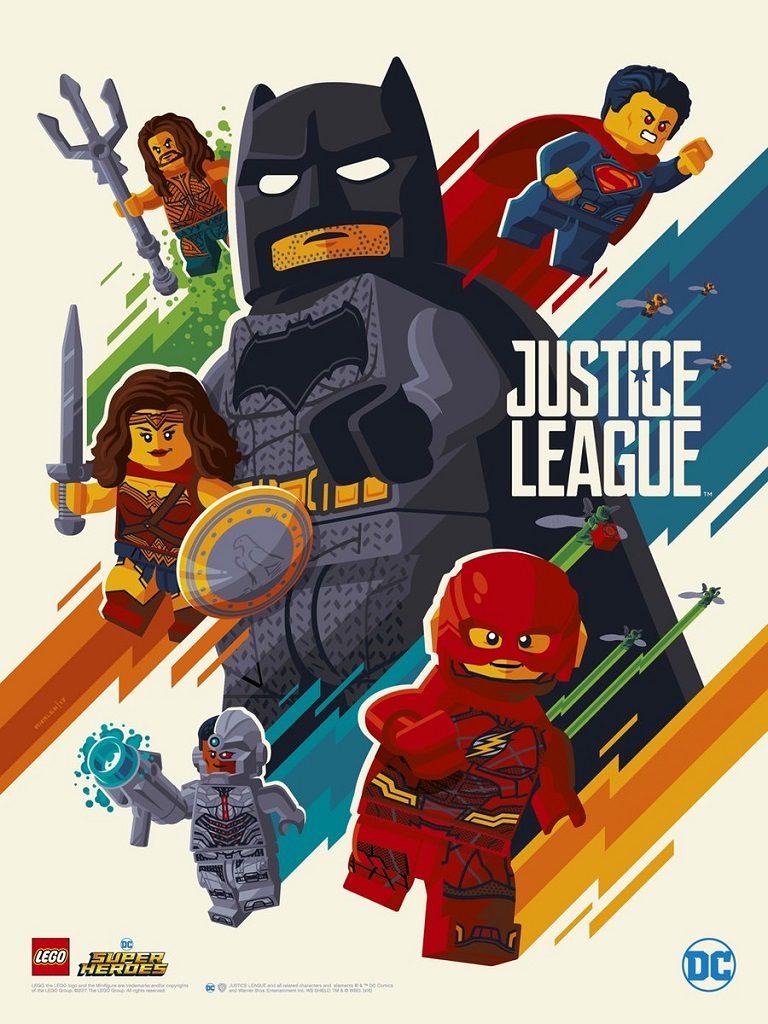