As a LEGO® Ambassador, I’m lucky enough to receive a Christmas present from the folks at the LEGO Group. It’s not just us Ambassadors who are graced by some festive generosity. Every year members of the LEGO Design Teams create festive-themed sets, with one being chosen to become the set gifted at Christmas. The chosen set is then gets given to all LEGO employees. Thanks to AFOL Engagement Team, all of the Ambassadors currently receive the same set as LEGO staff. Last years it was the Yuletide Squadron X-wing, which celebrated 20 years of LEGO Star Wars and the previous year it was an oversized Santa’s Sleigh and Reindeer, which celebrated 40 years of LEGO Minifigures. 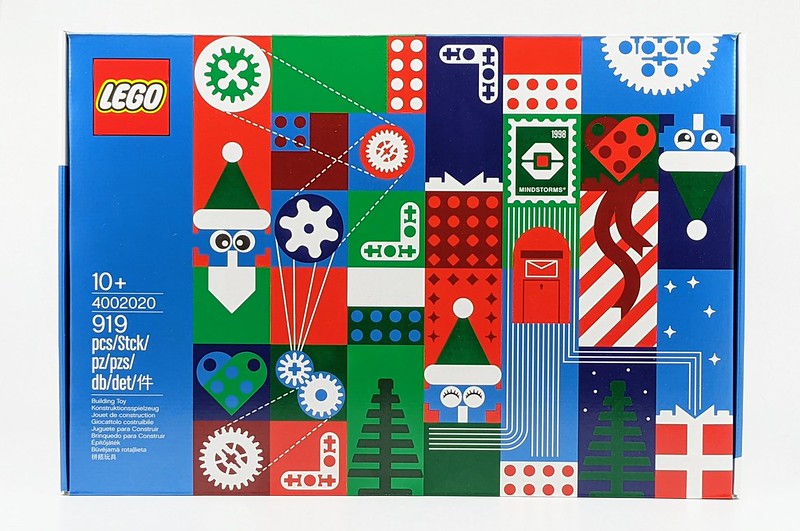 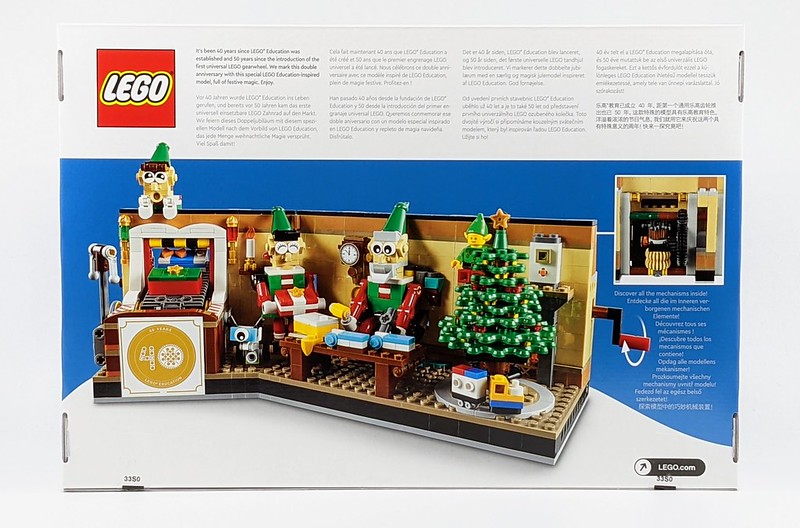 This year things are a little different the set has actually been designed by different LEGO Design Team members, who have each created one of the four sections of the set. Just like previous years, this year’s special set celebrates another LEGO milestone – 40 years of LEGO Education and also 40 years since the first LEGO gearwheel element was used. Which is the basis of this fun little set. A series of gear-powered elements combine together to created and scene filled with movement. Trains run around the tree, elves work hard to make toys, clocks tick and presents fly along a conveyer belt. Dotted around the set are various nods to key LEGO Education moments, such as the DUPLO Coding Express Train, SPIKE Prime and a MINDSTORMS control unit. 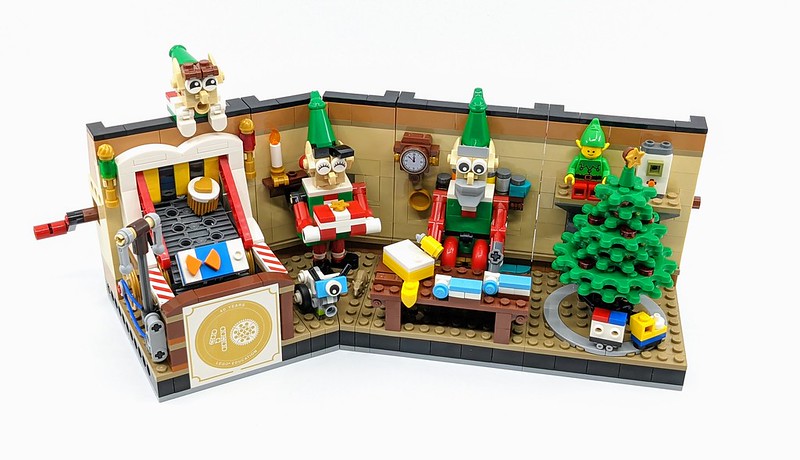 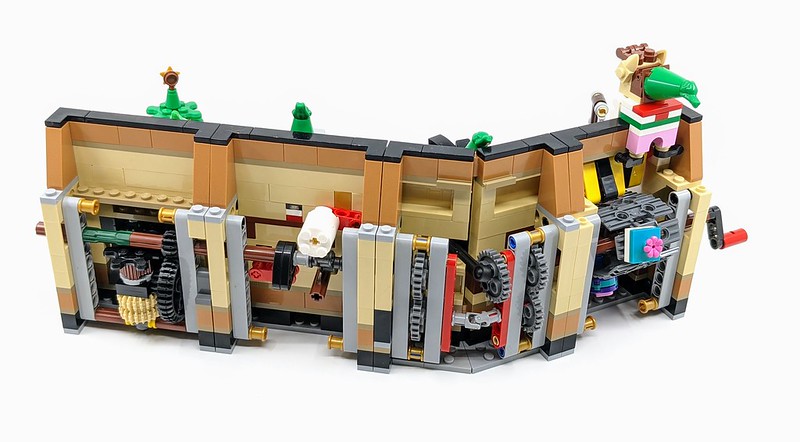 Although this has already graced the internet way before now, The LEGO Group kindly asked we didn’t share anything until today, so LEGO employees could enjoy the surprise. So here’s a look at the LEGO 2020 Holiday Gift. Thanks once again to the LEGO Group for their generosity towards its Ambassadors. 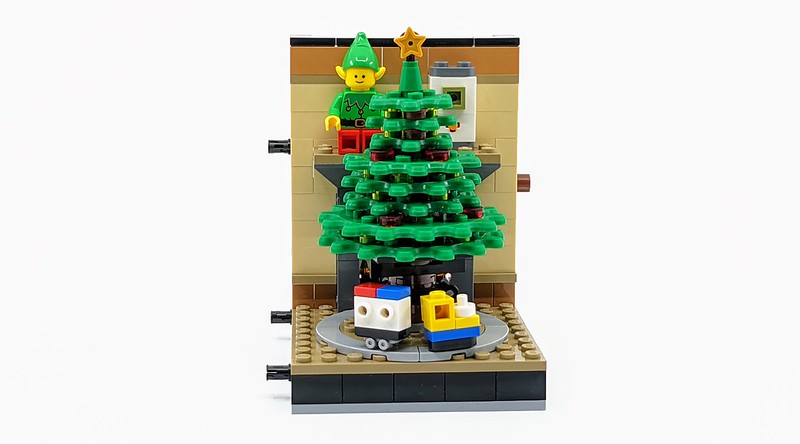 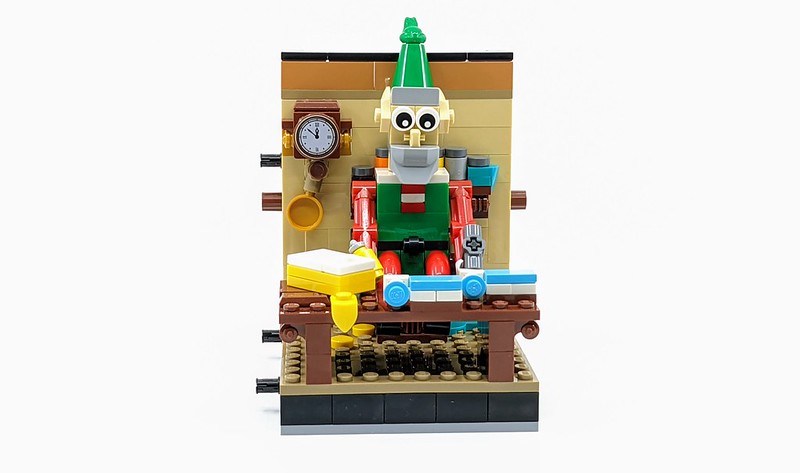 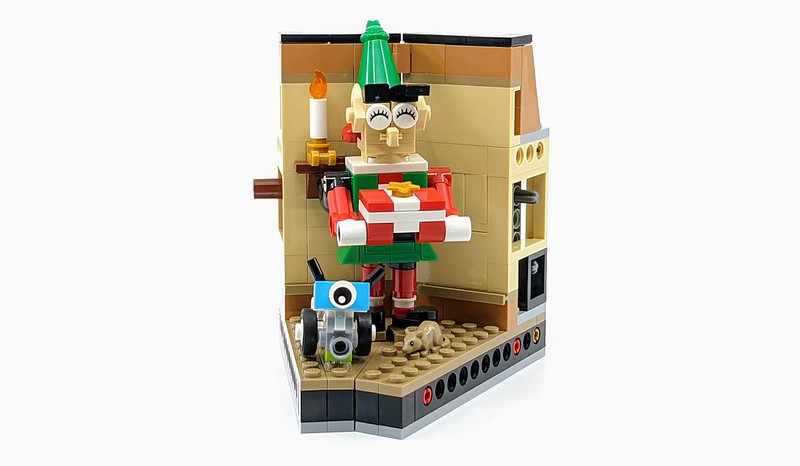 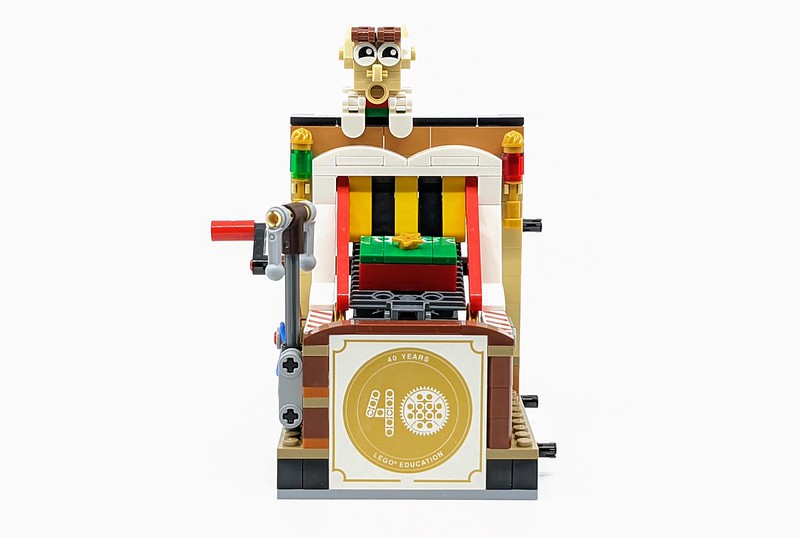 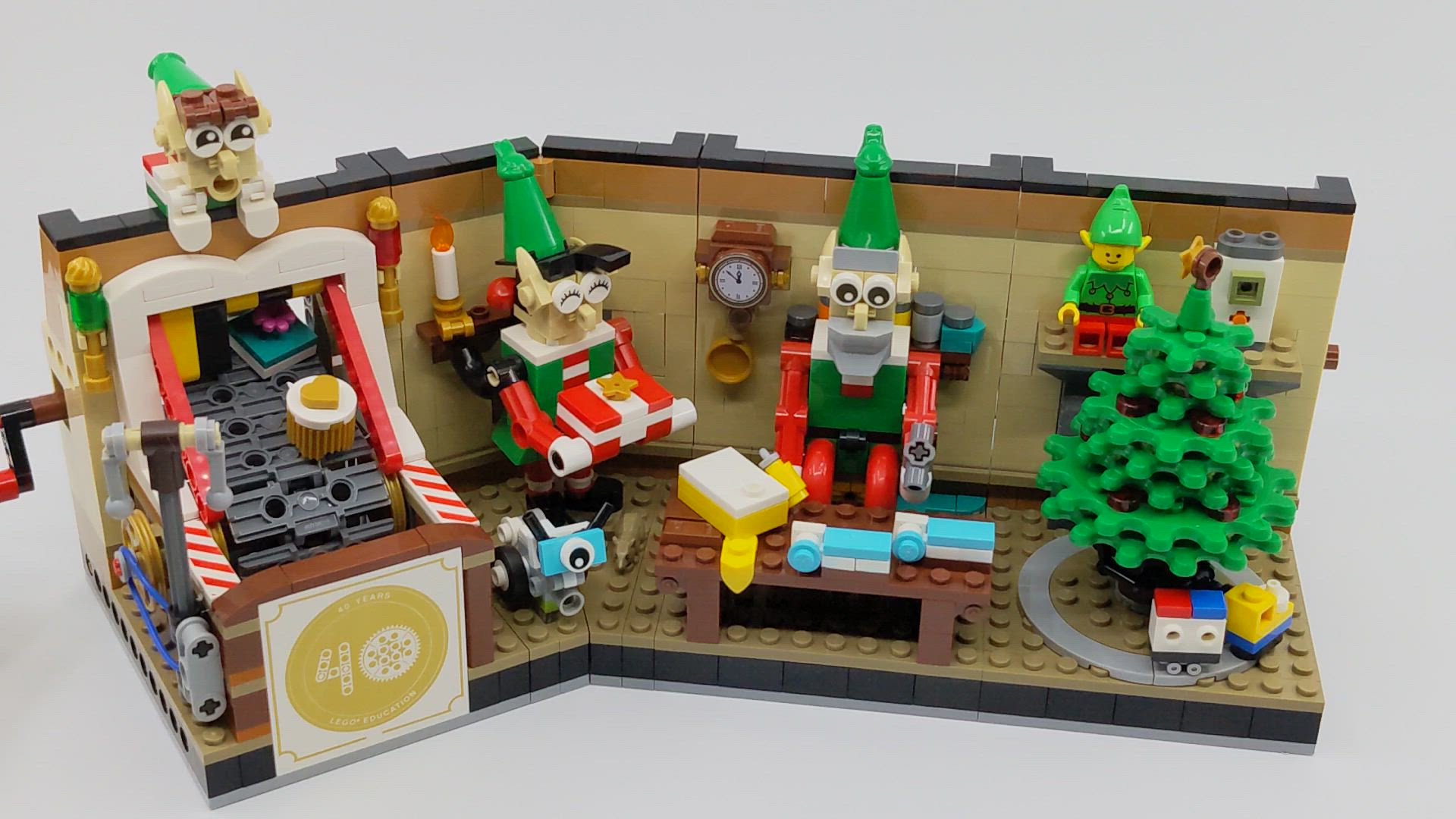 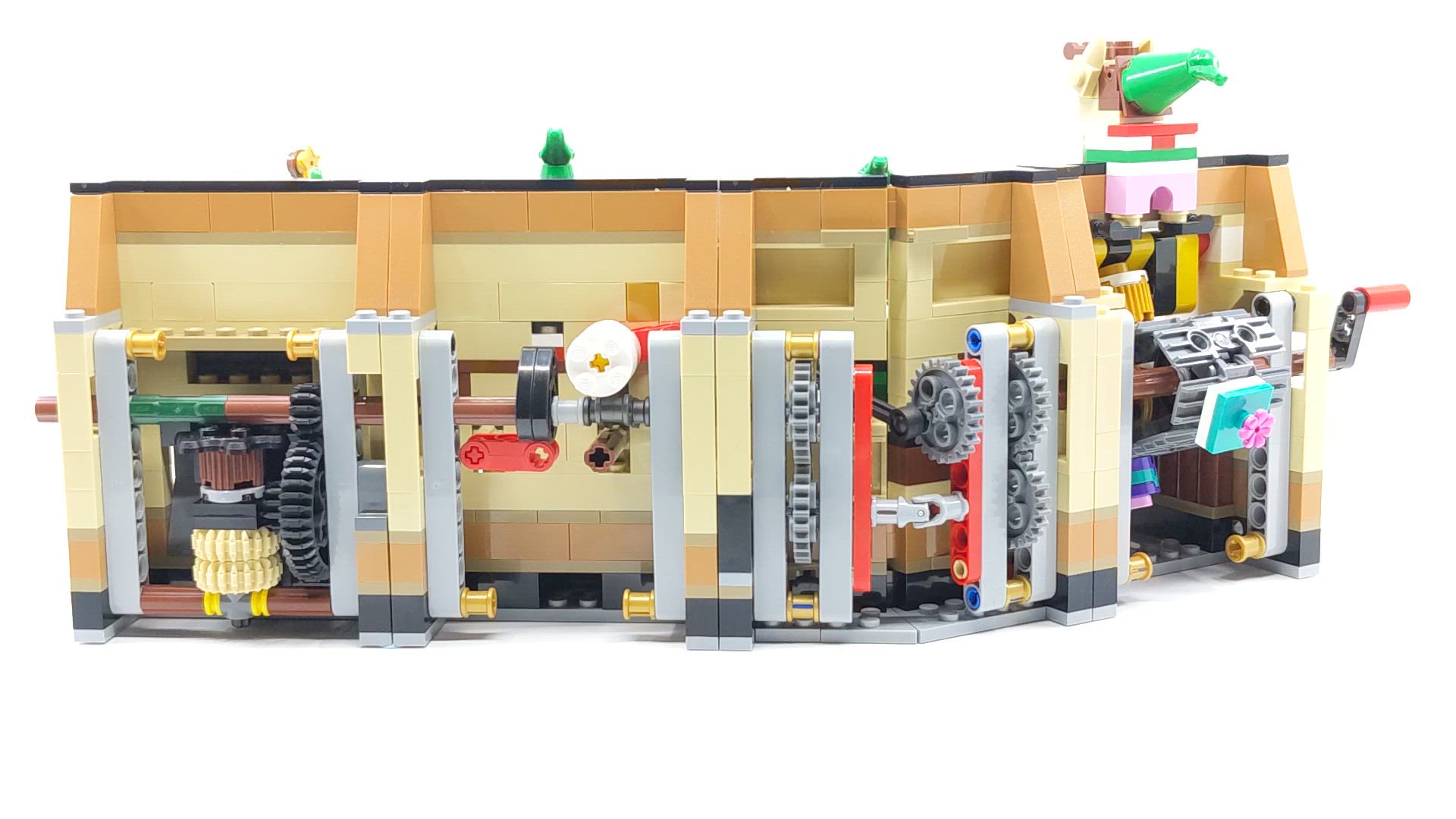