As the LEGO® Technic brand celebrates its 40th Anniversary this year, LEGO has released a fun little video with charts the themes evolution since 1977, as well as offering a little insight into how fashion and music has changed as well. As you’ll see in the video although Technic sets have become a little more advantaged in recent years, they have always offered a more challenging build aimed at older LEGO builders. At the beginning of the video you’ll notice one of the first LEGO Technic sets released and to celebrate the 40th Anniversary, LEGO has recreated that set with parts taken from the three sets shown below. Instructions for the 40th Anniversary model can be found here. 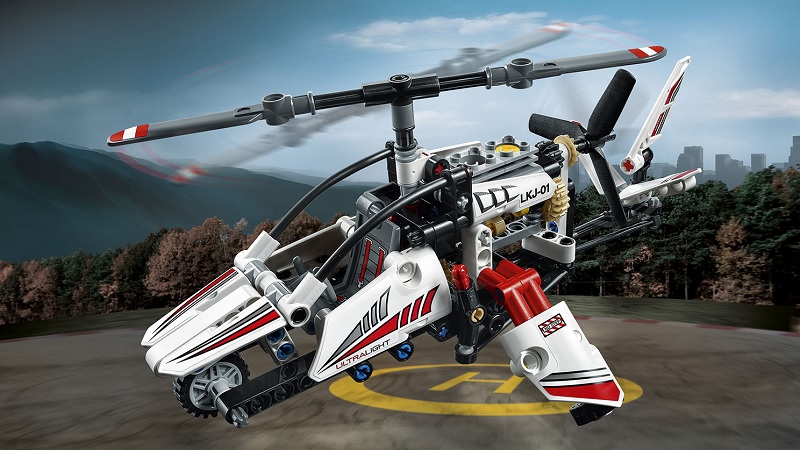 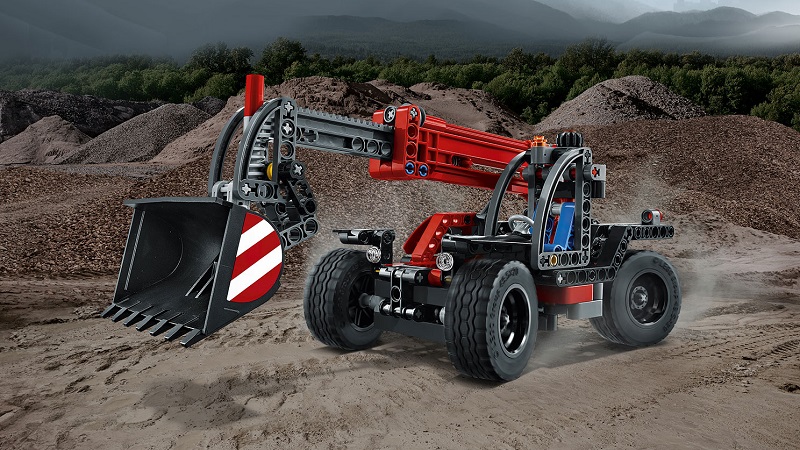 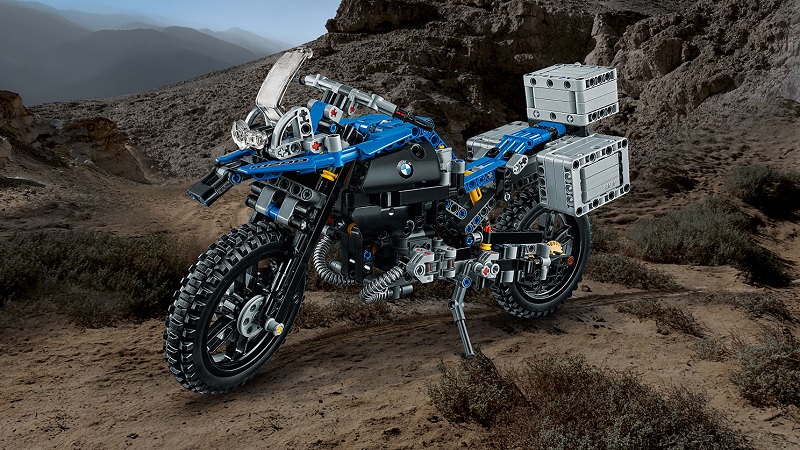