Official images of the new LEGO® Marvel Iron Man Helmet has been revealed by Yahoo. The set will be similar to the recently released LEGO Star Wars Helmets, so it’s part of the new 18+ range of sets. The 480-piece set features Tony Stark’s Iron Man helmet, which sits atop a display plinth. It has a US RRP of $59.99 so expect a UK price of £59.99. The set along with other new LEGO Marvel releases will be available from June. 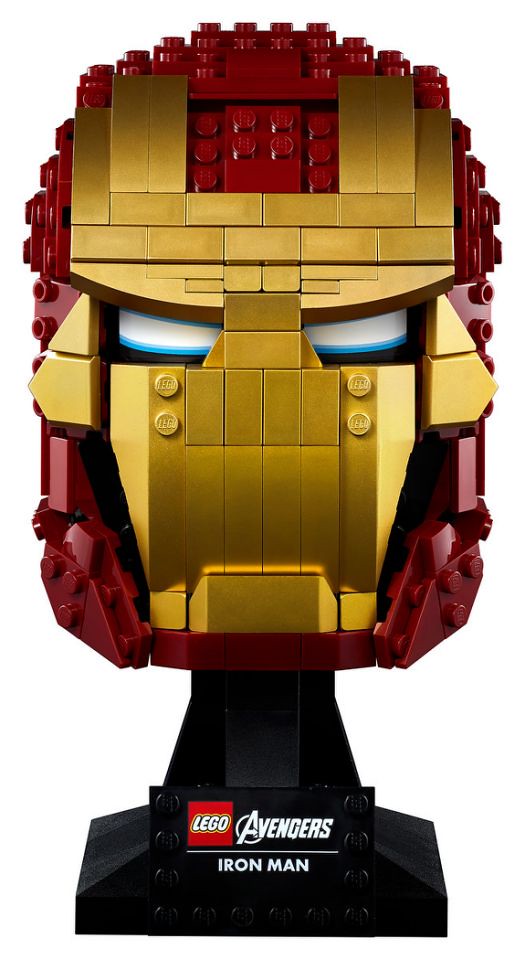 As well as the LEGO Iron Man helmet a couple of other LEGO Marvel sets have been revealed by Yahoo. These include a new version of the Avengers Tower set and a new Hulkbuster set. These join a mini Helicarrier and Wrath of Loki 4+ set added to LEGO.com earlier today. These will also drop on June 1st. 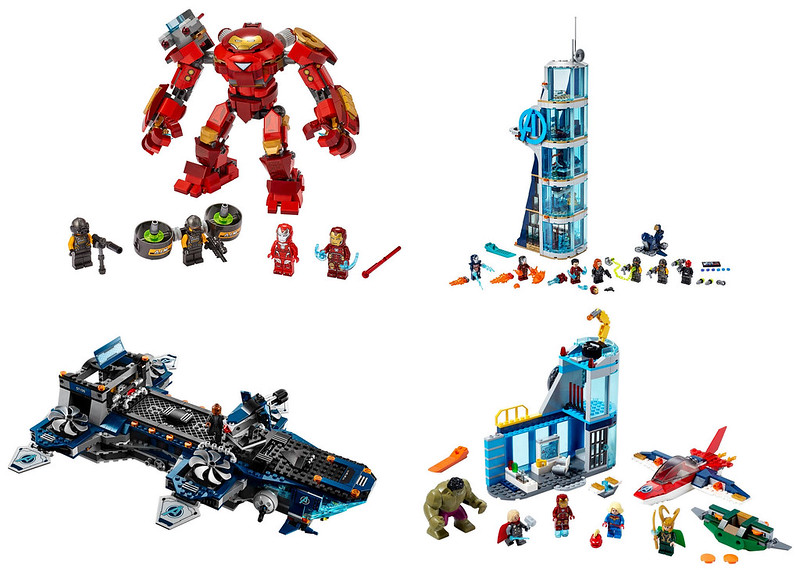