The final hours of 2017 are slowly ebbing away before we enter a brand new year and the 60th Anniversary of the LEGO® brick, we are taking a look back at the year gone by. We’ve like to have taken a look at each month but unfortunately due to a little hiccup earlier in the year, some of our content was lost in the depths of the interwebs. So instead we’re going to take a look at our most popular articles from 2017. But before we do we’d like to thank each and every one of our wonderful readers for supporting us in 2017, BricksFanz and it previous guises were created to share our passion for LEGO with fellow LEGO fans. Although we aren’t as big as some other LEGO news sites and with a considerably smaller team (can one person be a team?) we are pleased with what we have achieved in 2017. Not only did we become an officially recognised fan media site, we also got to visit Billund, take a look around the LEGO factory and vault, plus share a few exclusive news stories. So before we welcome in 2018 and an entire year of new LEGO fun, let’s see what you guys like the most in 2017.

It’s certainly been a mixed set of articles that top our most read in 2017, where as stories about the UCS Millennium Falcon are always going to be popular, news of Elves and NEXO KNIGHTS are certainly surprising but also quite cool, as our aim has always been to cover a diverse range of LEGO news. It’s also nice to see a couple of reviews in there. They aren’t the easiest things to construct so it’s nice to see people reading them. 2017 may be coming to an end but it also means the appearance of loads of new LEGO sets, see what’s now available here. So with that is just leaves us to wish you can very Happy New Year and to say a massive thanks to Minifigs.me for their continued support. 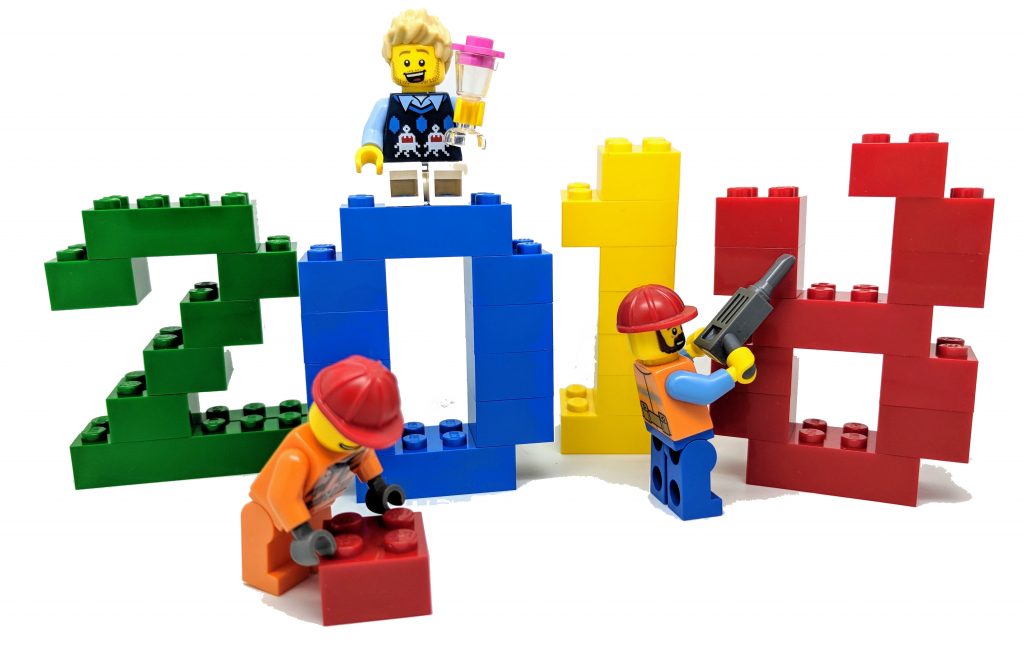