BookTrust Teams Up With LEGO DUPLO

The LEGO Group have teamed up with the UK’s largest children’s reading charity BookTrust, to encourage the imagination and creativity of younger children. The partnership will see LEGO® provide BookTrust with 50,000 packs of DUPLO bricks, which will be given out alongside Bookstart Treasure packs. This book gifting programme is aimed at families with children aged between 3 and 4 years old. These packs are distributed to children through local libraries, nurseries and children’s centres. As well as DUPLO bricks, they are also filled with engaging books and resources to support the early development of kids. Learn more in the press release below. 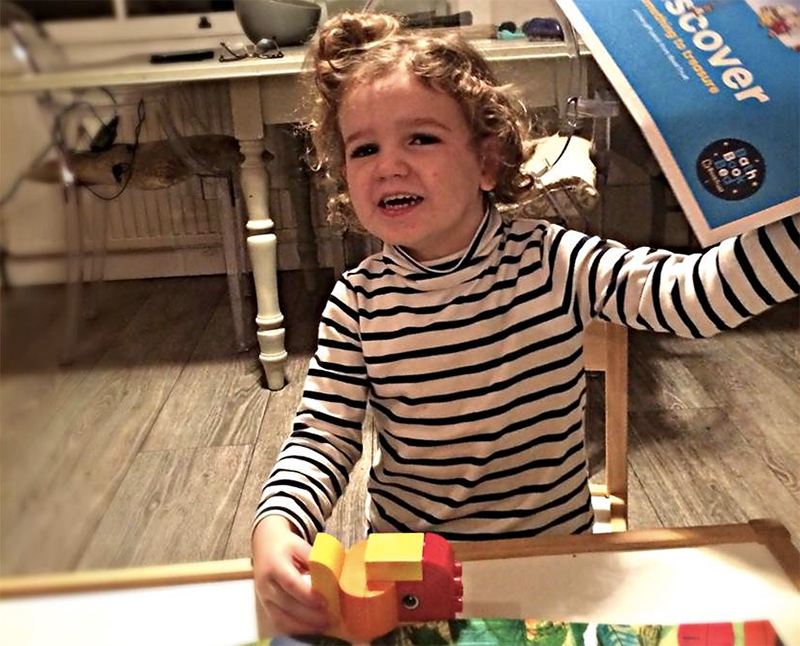 50,000 families in South England gifted with free books and LEGO

Toy manufacturer LEGO® has teamed up with BookTrust, the UK’s largest children’s reading charity, to encourage imagination, creativity and help early child development. The partnership sees LEGO provide BookTrust with 50,000 packs of their DUPLO product to be given out alongside Bookstart Treasure.

Bookstart Treasure is BookTrust’s book gifting programme aimed at families with children aged 3-4 years. Each year 680,000 packs are distributed to children through local libraries, nurseries and children’s centres. The packs are filled with engaging books and resources to support families encourage a love of reading in children from an early age. Treasure is part of BookTrust’s flagship programme Bookstart, which celebrates its 25th anniversary this year.

The LEGO DUPLO product is aimed at children aged 2-4 years old and the packs will contain building blocks used to create animal figures. The dual packs are being distributed between September to November 2017 to a limited number of families in the South England as part of a pilot project.

“There are many benefits of reading for pleasure including the development of children’s creativity and imagination, which is why we are delighted to help support this by offering families an additional resource in their Treasure packs. LEGO does fantastic work helping children play and learn new skills. We hope those families receiving their special DUPLO product with their Treasure pack enjoy watching their child having fun and getting creative!”

“LEGO is thrilled to be working with the UK’s largest children’s reading charity, BookTrust, to deliver our DUPLO play experience to over 50,000 pre-school children.  It was a natural partnership and we recognise this initial trial activity as mutually beneficial for both organisations due to our common goals which include aiding early childhood development, inspiring creativity and stimulating little imaginations.”

“Working with pre-school teachers they were very impressed and thought how well the LEGO DUPLO went with the story ‘Alan’s Big Scary Teeth’.  We are planning on doing an activity with the children during their class visit to the library next week using the story and LEGO to explore different feelings.”

“My son loves books and will add to his collection.  We do bath, book, bed every night and this is what we did with the new book. Luke built a fish from the Duplo which joined him in the bath.”