After being awkwardly revealed by Yahoo and others a couple of weeks ago, official (and better) images of the Marvel Studios Eternals sets have been revealed. There are four sets based on the upcoming Phase 4 MCU movie, they include some pretty crazy looking builds and a whole host of new Minifigure characters to collect. They will be released on October 1st, along with sets based Spider-Man: No Way Home and other Marvel Infinity Saga sets. 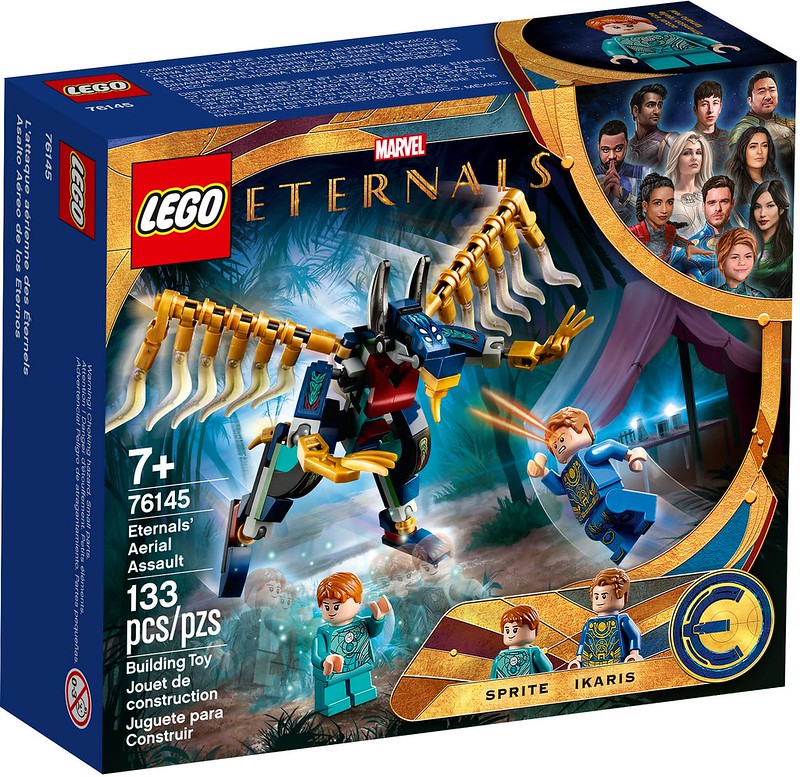 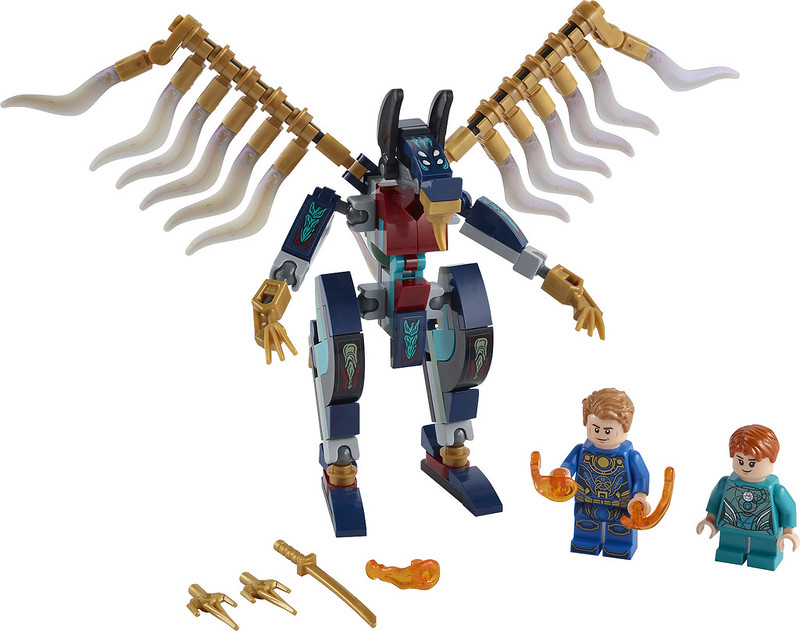 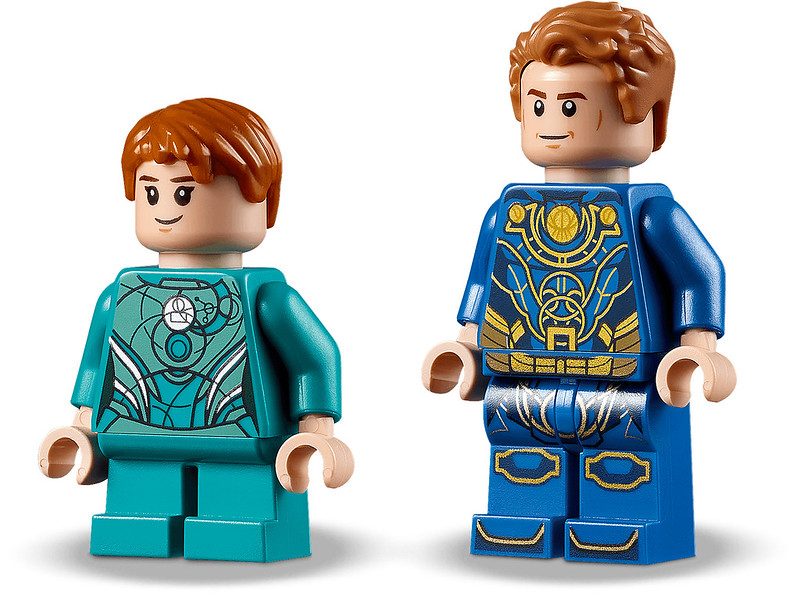 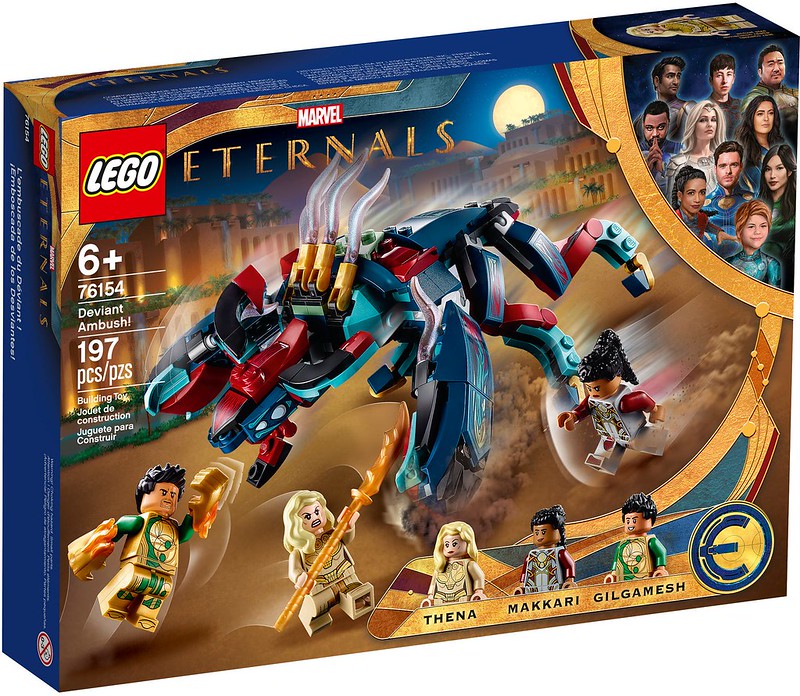 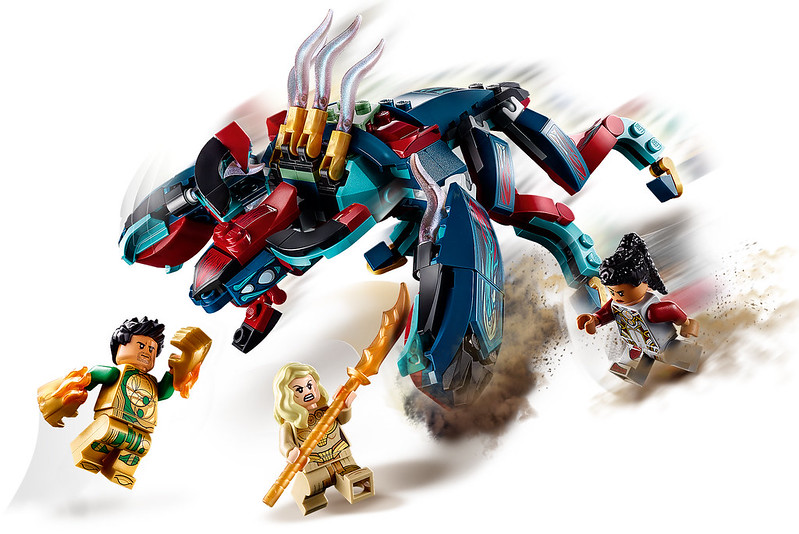 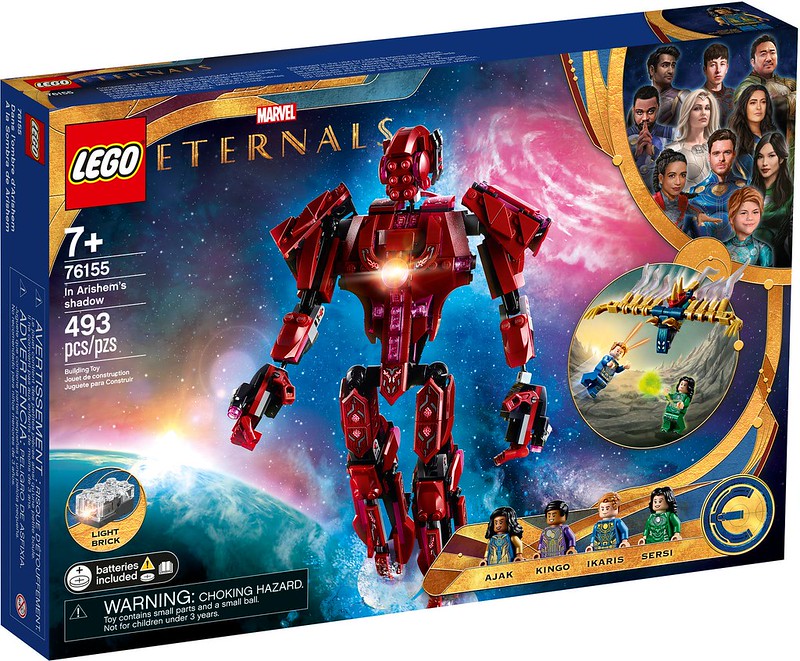 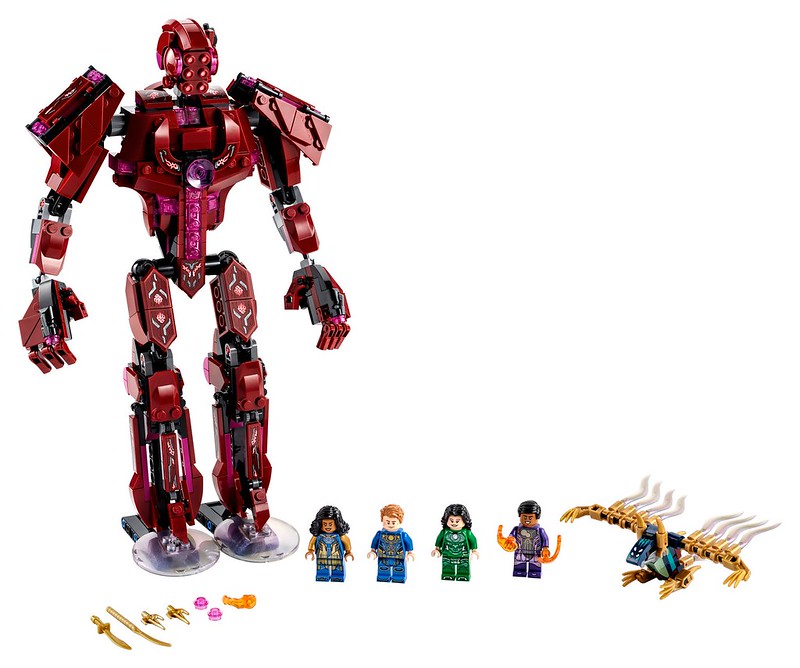 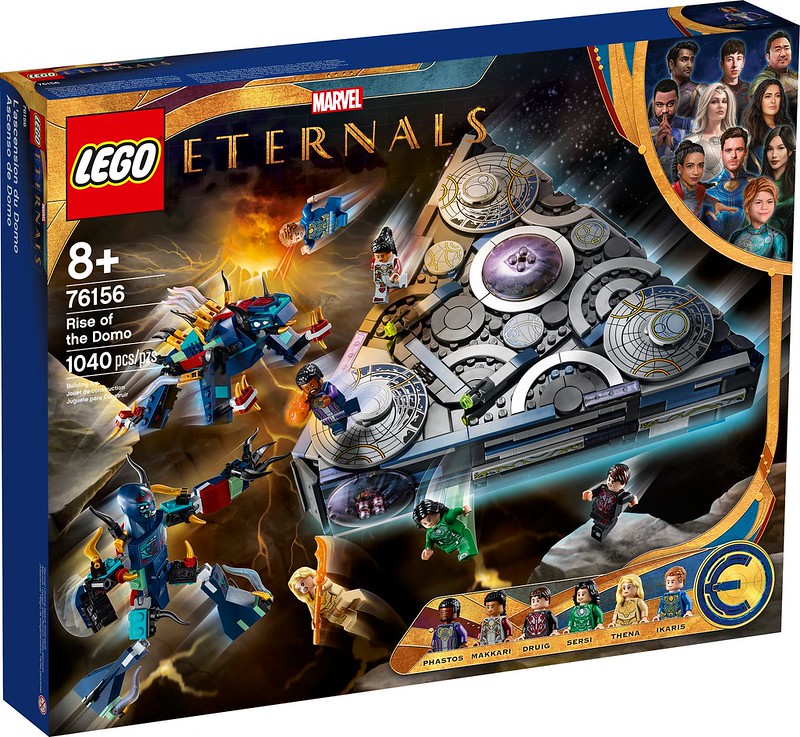 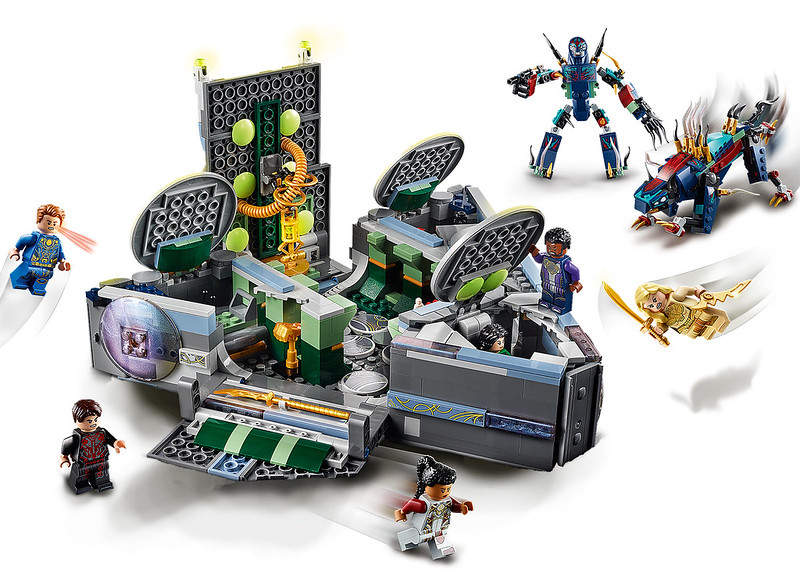