Back To School With LEGO Watches

Home » News » Back To School With LEGO Watches

The Summer Holidays are over and it’s time to head back to school. What better way to count down the minutes until home time than with one of the many official LEGO® watches from ClicTime. Not only do this funky watches help you keep track of the time, they can also be customised to create your own unique timepieces. There’s something for everyone with watches based on characters from popular LEGO themes like NINJAGO, Star Wars, DC Super Heroes and many more. 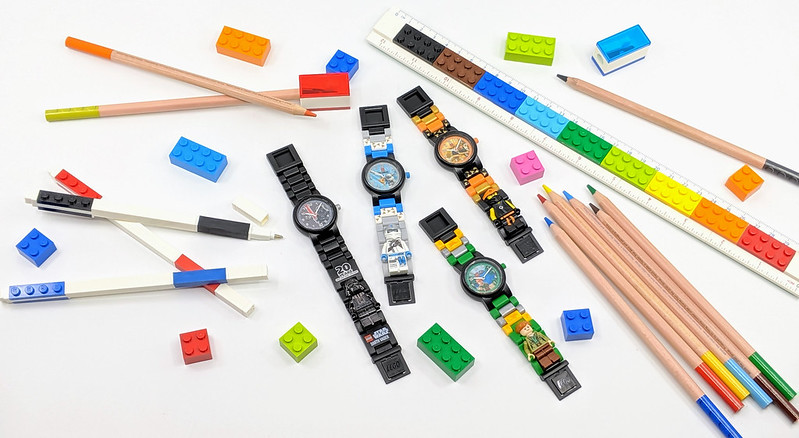 Call upon your hidden ninja, with the LEGO NINJAGO watches. They features characters from the latest series of the show including Kai, Lloyd, Zane and Cole. Each watch features a Minifigure link and printed links. 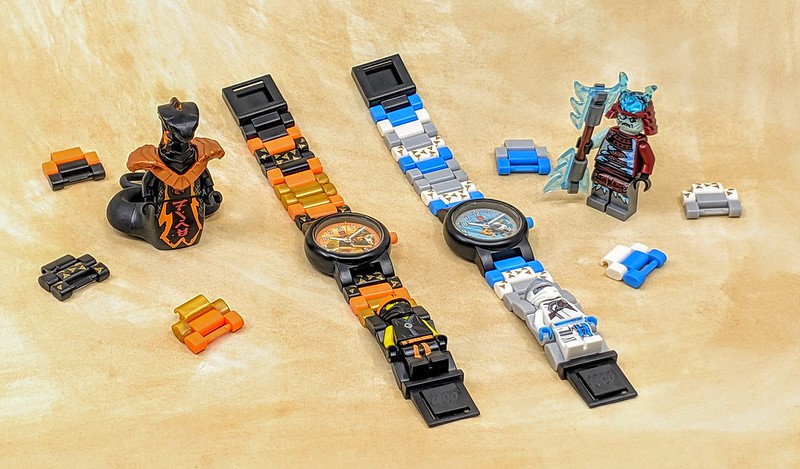 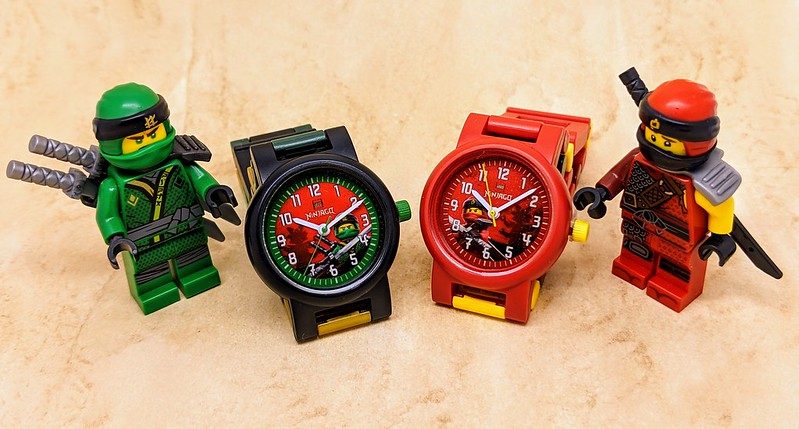 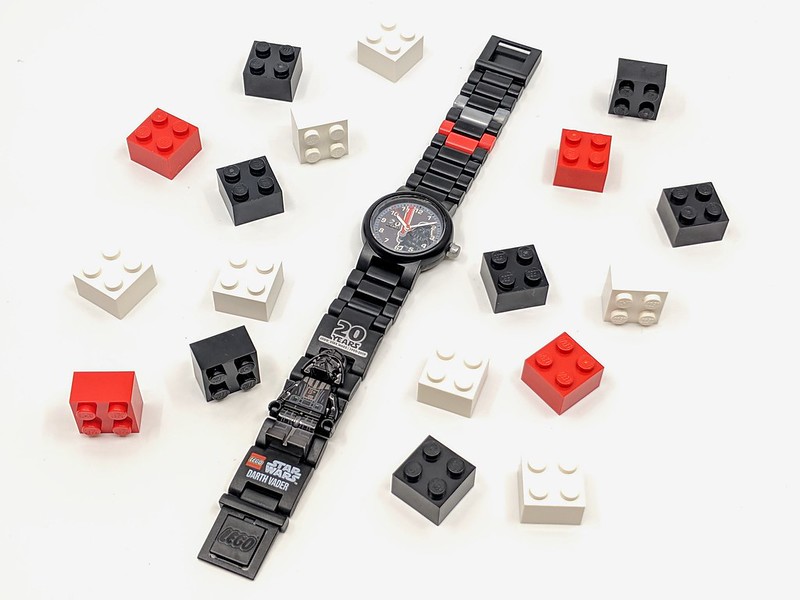 Life finds a way and the perfect way to keep track of time is with the Jurassic World watches. They feature characters from the LEGO Jurassic World sets including Claire, Owen and you can also get one featuring Blue.

For the first time the LEGO Watches range heads to the world of DC Comics with a trio of new watches featuring iconic DC characters including The Flash, Superman and Batman. 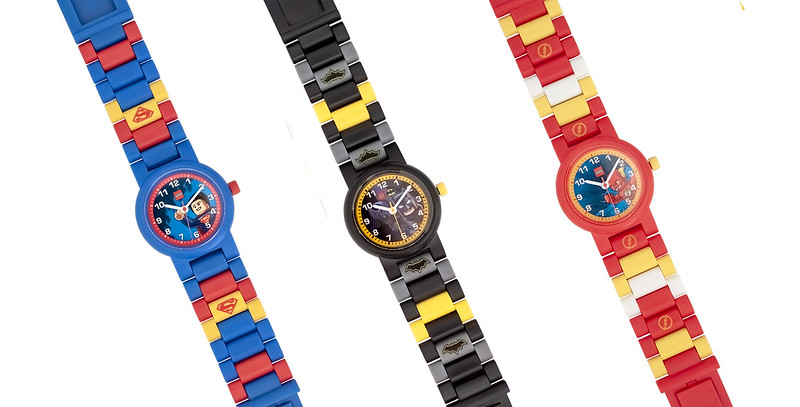 You’ll find these LEGO Watches and Clocks from Amazon UK, Amazon.com, ClicTime UK, ClicTime US and from LEGO.com