The highly anticipated range of LEGO® sets based on the equally anticipated new Avengers movie, have arrived 24 hours early in the US and Canada. They are officially released tomorrow but you can get ahead of curve and order them now from shop.LEGO.com and as it’s still March, you’ll also get double VIP points on every set. They did appear briefly on the UK and European shop.LEGO.com site yesterday but they couldn’t be ordered and have since disappeared. Before you do rush to add them to your digital shopping bag, it’s worth noting there are a number a new promotions taking place in April, so you may want to hold off buying them until tomorrow. 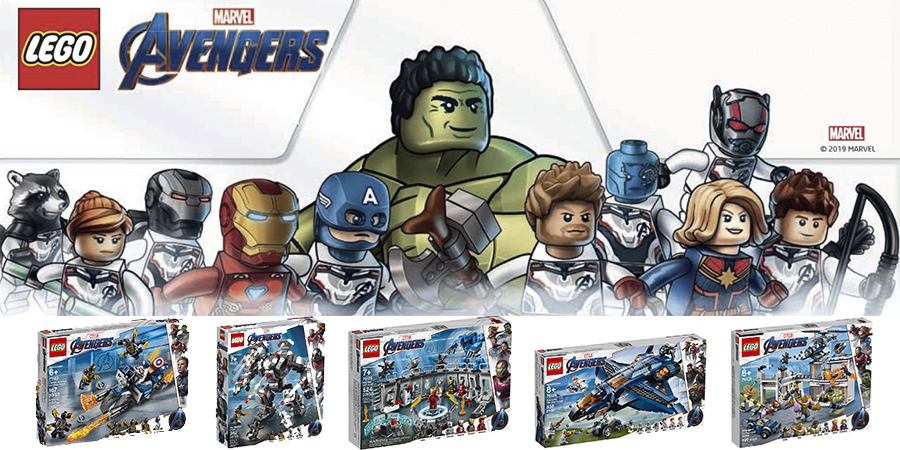