As Argos launch a massive LEGO® toy sale, they have also built a LEGO ‘Super Brick’ delivery van which will be used to add even more magic to home deliveries after seeing their demand skyrocket by 184 per cent. The van took a team of 23 technicians 190,000+ LEGO bricks and 800 hours to complete. They have also teamed up with Jordan Banjo and Perri Kiely from Britain’s Got Talent-winning dance troupe Diversity to launch a competition to win a ‘Super Brick’ delivery of over £300 worth of the new LEGO Super Mario™ toy range. How cool would it be to have this turn up with your Argos delivery? Check out the special LEGO Super Mario ‘Super Brick’ Argos van below. 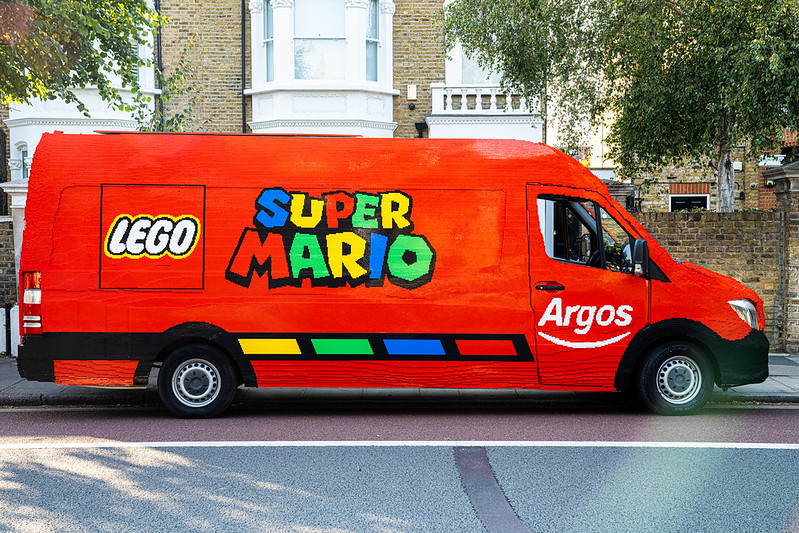 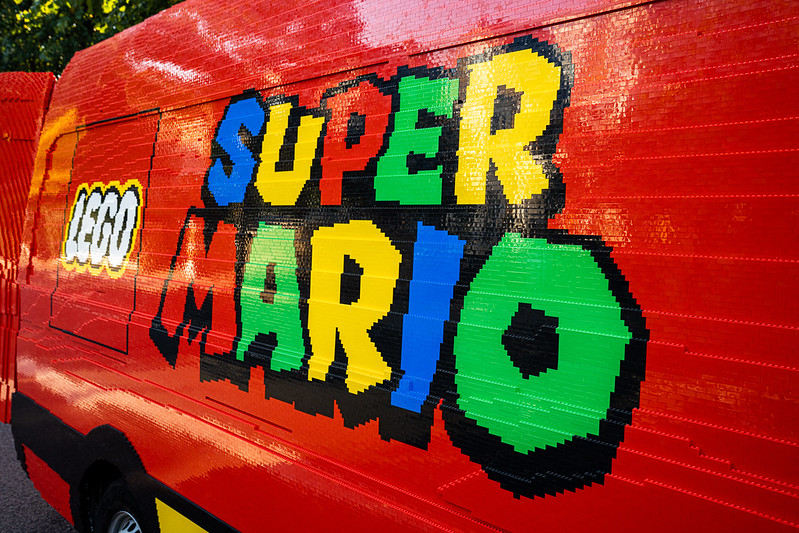 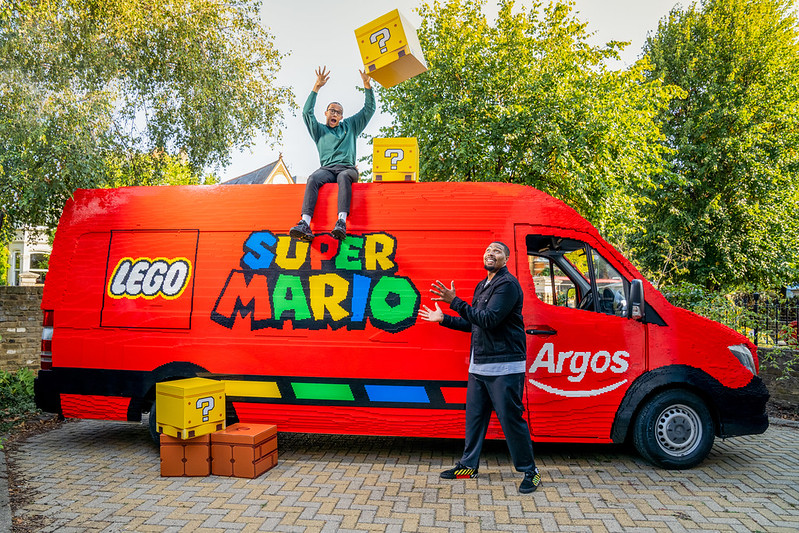 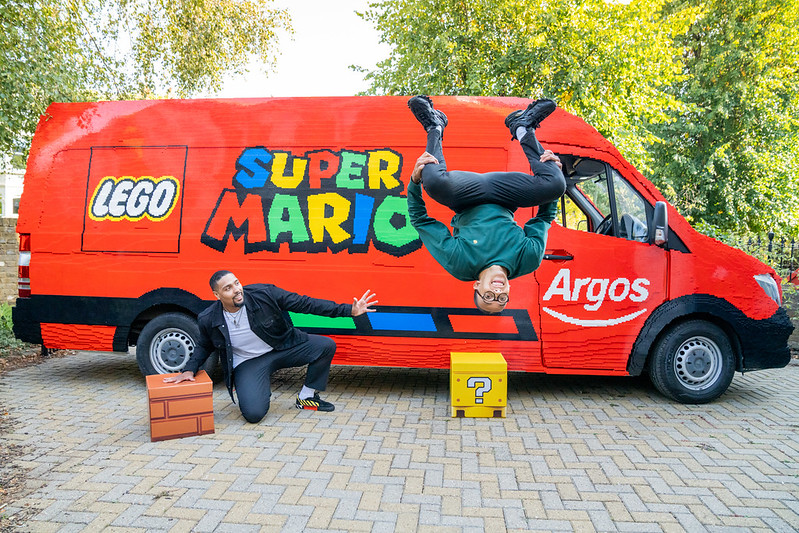 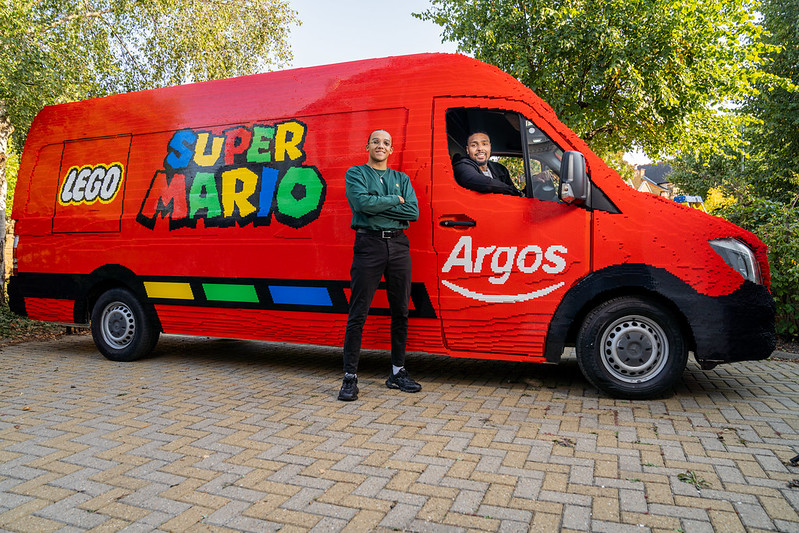 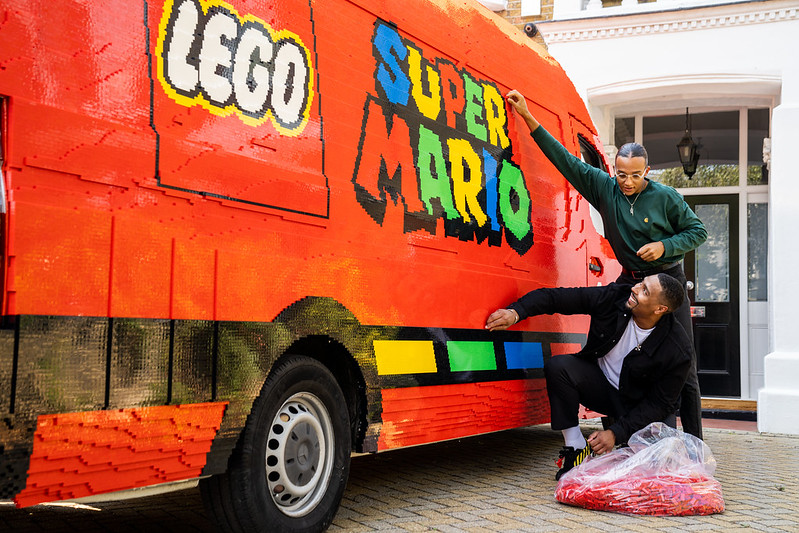 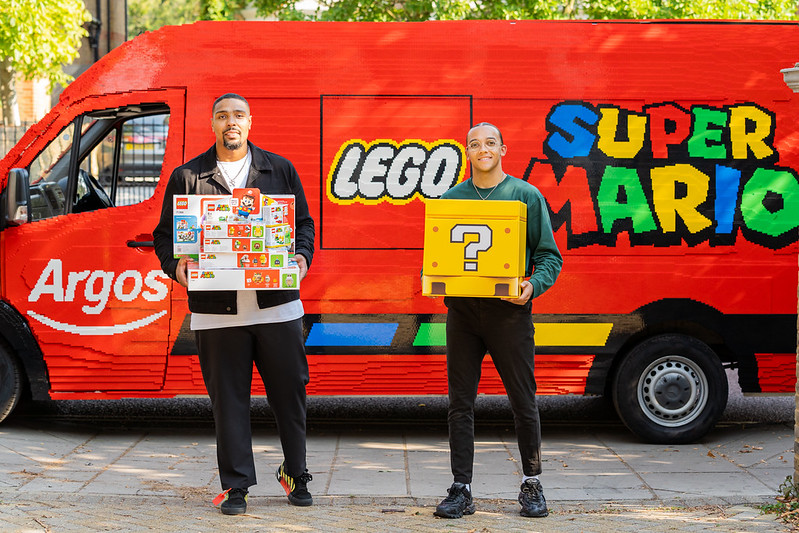 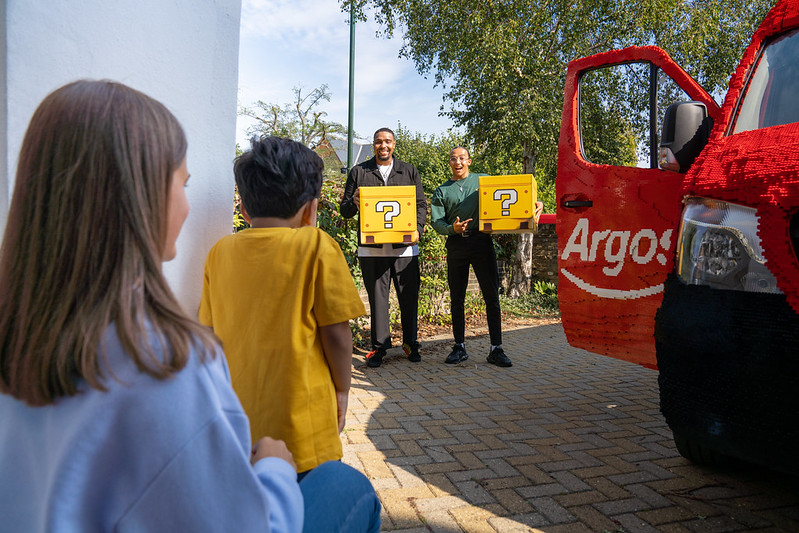 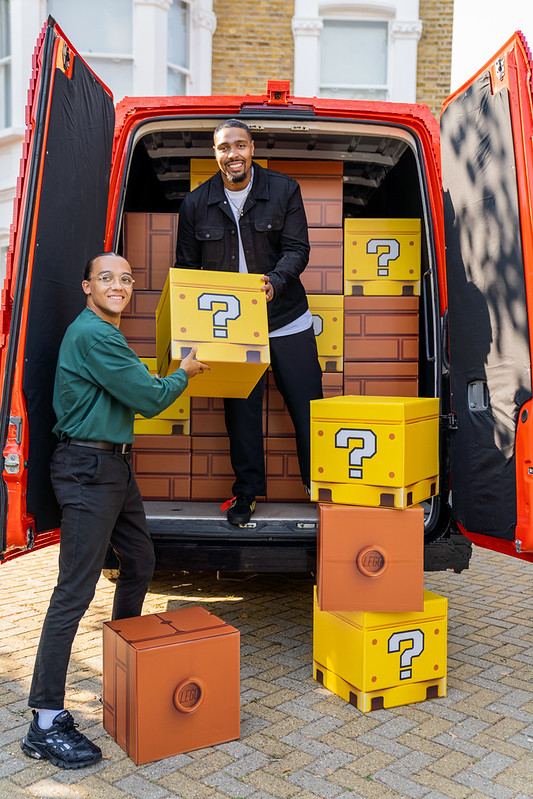 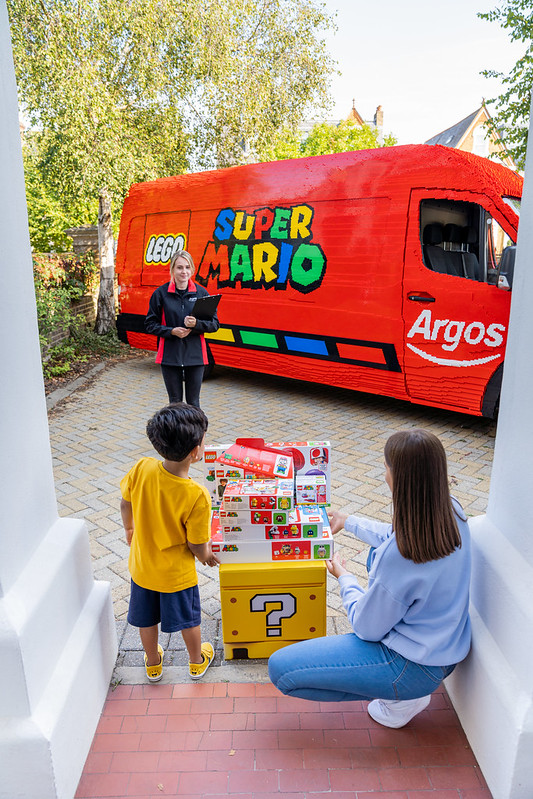 Argos has teamed up with Diversity’s Jordan Banjo and Perri Kiely to unveil the first ever LEGO Super Brick delivery van, created to deliver the new LEGO® Super Mario™ range and celebrate how more customers are turning to online shopping than ever before.

New research from Argos has found that that almost half (49 per cent) of Brits are now doing the majority of their non-grocery shopping online, a trend that has seen Argos home deliveries increase by a huge 184% in the past year.

Since the start of 2020, over half (53 per cent) of those surveyed admit to getting overly excited on delivery day when they hear a knock at the door, looking forward to their delivery more than video calls with friends and family (16 per cent) and clocking off work for the day (11 per cent). In fact, 82 per cent of Brits now prefer internet shopping, due to its ease and the ability to track spending more closely and 68 per cent of Brits now constantly track the arrival of their new purchase on their smartphone or tablet, with more than one in ten (11 per cent) such regulars that they even know their delivery driver by name.

To bring a big smile to their customers’ faces, Argos has created the LEGO Super Brick delivery van, teaming up with life-long LEGO fans Perri Kiely and Jordan Banjo to launch the super service. Argos is giving customers across the UK the chance to win the full range of LEGO® Super Mario™ toys worth over £300, delivered in the unique Super Brick delivery van which took a whopping 190,000 bricks and a team of 23 people 800 hours to construct.

Speaking of the launch, Perri and Jordan commented: “We’re thrilled to have had a hand in bringing this incredible Super Brick van to life – it’s exactly the type of thing that used to live in our imaginations when we’d play with LEGO growing up. Even as adults, we’re still massive fans of LEGO, and we can’t wait for children to be just as amazed as we were when this turns up on their doorstep!”

Juliet Ward, Head of Toy Buying at Argos said: “With so much time spent inside over the past few months, we are really excited to be able to bring people an extra bit of joy along with their new products. Our customers have been huge fans of both LEGO and Super Mario for years, and we know they have loved getting hands on with this new range.”

The new range brings together two franchises loved by Argos fans for years. Neither a video game nor a traditional LEGO brick-based set, LEGO® Super Mario™ is an interactive new product, featuring a LEGO® Mario figure who collects coins in real-life levels created with LEGO bricks. The range of eight products lets kids experience the playful world of Super Mario like never before. Super Mario is brought to life in the physical LEGO world and new levels of challenge and styles of play have become part of the iconic LEGO experience enjoyed by generations.

Juliet continued “As our study has shown, people are choosing online shopping as their preferred experience more than ever before and toys have once again made into the top three most popular categories purchased online.

There are so many benefits of online shopping and home delivery, and we pride ourselves in giving customers an experience, from selecting the product to delivering it at their door. But it’s interesting to see how in this digital age, it’s the doorbell ringing and getting that delivery which really excites the nation.”

To be in with a chance of winning a LEGO® Super Mario™ bundle worth over £300, customers need to apply at https://www.argos.co.uk/static/ArgosPromo3/includeName/lego-mario-competition.htm by Tuesday 29th September, with deliveries being made from Monday 5th October.

Those that miss out on the exclusive Super Brick Delivery can still get the new range in a flash thanks to Argos’s market-leading Fast Track service, which offers home delivery in as little as four hours up to 10pm, seven days a week, for just £3.95. The service is available in more than 90% of UK postcodes