A Look At LEGO…. X Partnerships

If you’re reading this, you are most likely a LEGO® fan. But your fandom can now extend beyond the bricks thanks to an increasing number of partnerships with other iconic brands. This year has seen the LEGO Group join forces with a record number of other companies for various LEGO inspired product lines. But who have LEGO partnered with or are soon to be partnered with? Here’s a round-up of these LEGO link-ups.

For many years now, Japanese clothing brand UNIQLO has been creating collections of t-shirts featuring LEGO. These have included Minifigures, LEGO bricks and even historic images. The tees have been part of UT Graphic line until recently there were adult and kids sizes. But the last collection was only available for kids. 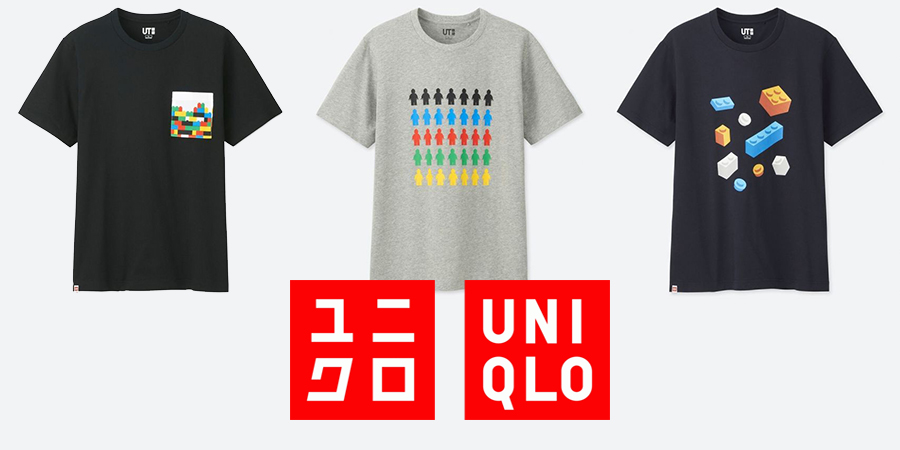 The recently revealed partnership with Swedish furnishing brand IKEA has resulted in a storage box range dubbed BYGGLEK. Although it’s not as exciting as LEGO inspired furniture or official Minifigures frames. The Storage Boxes can become part of the play experience and there will also be an IKEA-themed LEGO set. You’ll be able to purchase the new products from October 1st. 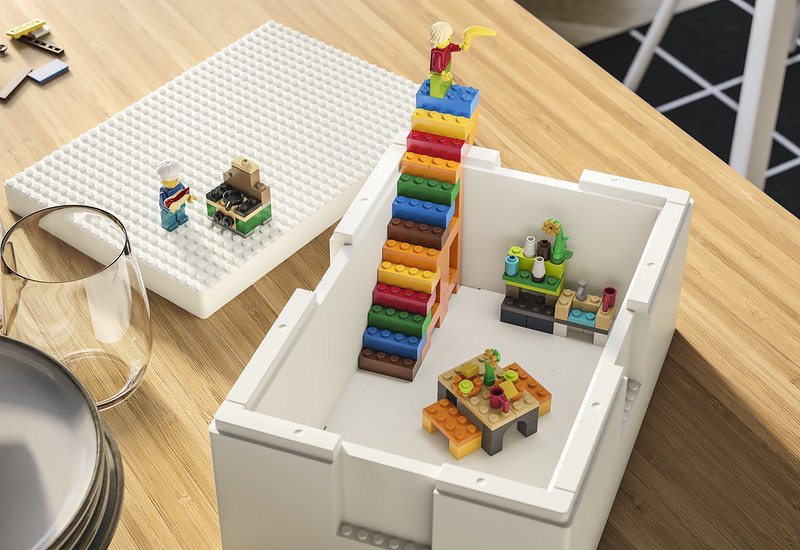 In a surprise announcement this week, world-famous American clothing brand LEVI is set to produce a range of different clothing items inspired by LEGO Dots. It’s rumoured that the range will include hats, accessories, jackets, t-shirts and jeans. With some items being able to be customised with LEGO DOTS elements. Expert to see more of this partnership very soon. 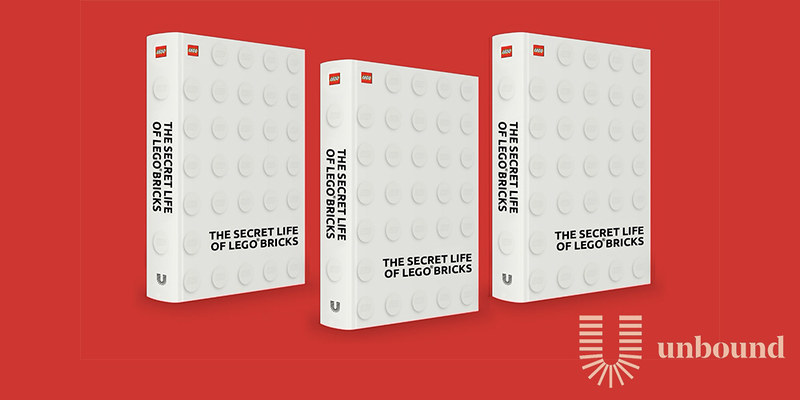 A partnership with sports brand Adidas has just been officially revealed. The link-up will see a new LEGO-inspired trainer released as part of the Adidas A-ZX range of trainers. A teaser for the LEGO A-ZX Adidas trainers shows the footwear will include the LEGO logo and a unique studded panel connected to the laces. Hopefully, they will be fully revealed soon. 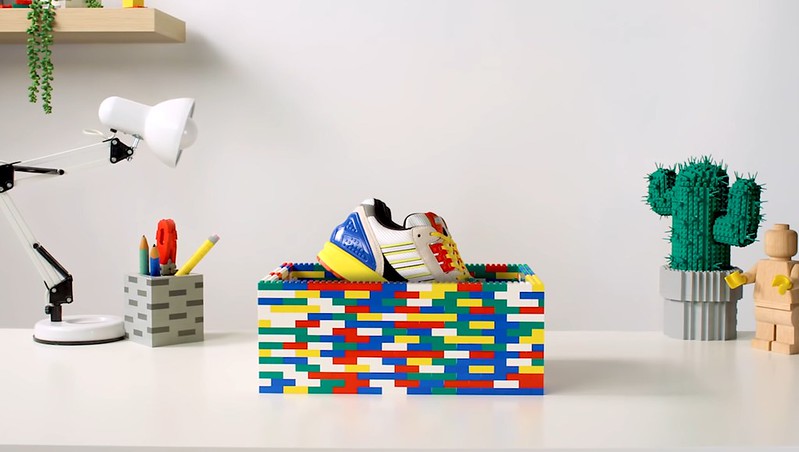 Not so much a separate product line created by Nintendo, but the new Super Mario range is far more than another licensed theme. The LEGO Super Mario sets were created in direct partnership with the Japanese giant. With teams in Billund and Kyoto working together to create the interactive new way to experience Mario. The partnership has also seen the iconic NES games console recreated as an 18+ set. See the range here. 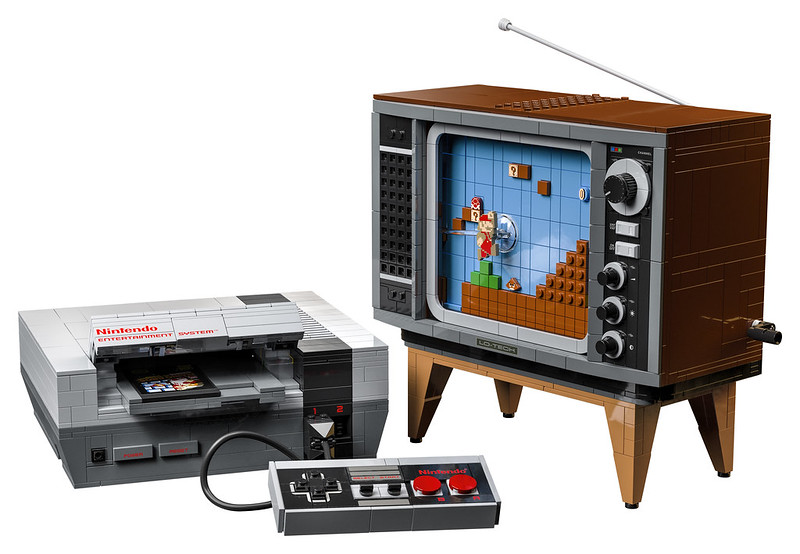 Back in 2018, LEGO experimented a new product line via the crowdsourcing platform Indiegogo. The result was LEGO FORMA, a precursor to the adult-focused 18+ products. This kinetic model was inspired by the calmness of nature, taking the form of a fish. Although FORMA wasn’t taken forward it offered a new way to test a product, before bringing a new concept to the market. 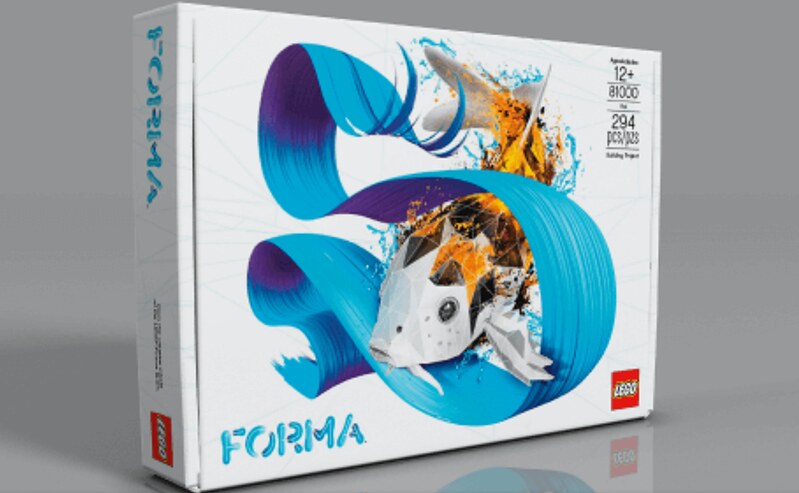 Much in the same way with Indiegogo, the LEGO Group recently took to another crowdsourcing platform to fund a new book. In partnership with AMEET, this new book will be aimed towards AFOLs and take a unique look at all LEGO elements are created and integrated into LEGO sets. The book has already reached its funding goal and will arrive in 2022. Learn more here.

LEGO has worked with numerous publishers over the years including DK Books, Penguin, Ladybird and Chronicle. Last year it was revealed that the LEGO Group has formed a new publishing label with AMEET called LEGO Publishing. These will collect together the various LEGO titles from current partners as well as being new books to market, such as the Unbound-funded book. 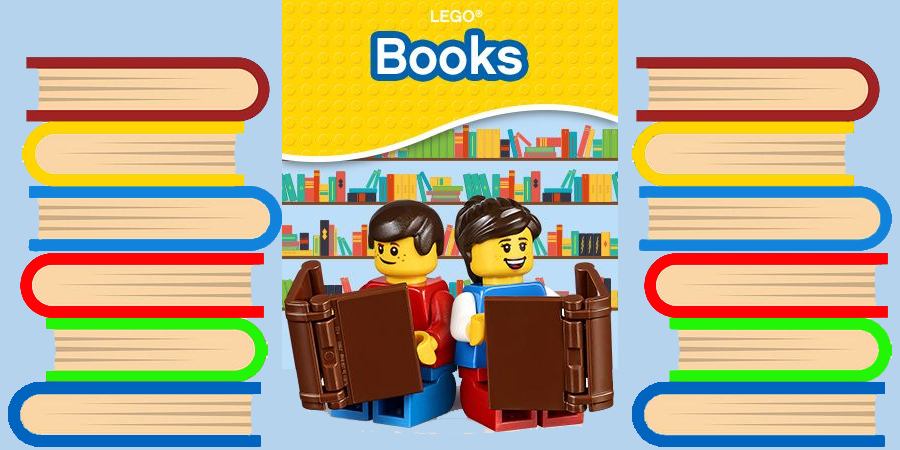