A Look At LEGO… City Undercover

There has been many fighters of crime appear in various LEGO® sets over the years, in fact the very first minifigure was a Police Officer. As LEGO sets have evolved, the everyday policing of LEGO City now falls in the jurisdiction of the famed LEGO City Police Department. It wouldn’t be until 2013 that the LCPD gained its poster boy in the form of Detective Chase McCain, star of TT Games first LEGO title not based on a licensed. LEGO City Undercover and its handheld prequel, The Chase Begins followed the action packed adventures of the LEGO City Police, letting players experience a living, breathing LEGO City in all its digital bricky goodness. This week marks the fifth anniversary of the games original release, making it the perfect time to take A Look At LEGO…. City Undercover!

Released back in 2013, LEGO City Undercover followed the crime fighting adventures of Chase McCain, who after a two year absence from LEGO City, returns to once again chase down the notorious criminal mastermind Rex Fury. The game was released exclusively for the Nintendo Wii U system, in fact it was the first LEGO title to be published by Nintendo. Gameplay took on more of a Grand Theft Auto-style, thankfully with less killing and carjacking, in favour of more wacky disguises and mega builds. Players could travel around in various familiar vehicles, taking part in missions or just generally seeing what the vast city had to offer. Many of the sets from the LEGO City line could be spotted as you played including the Passenger Train, Octan trucks and a fair few of the Mining sub-theme sets. 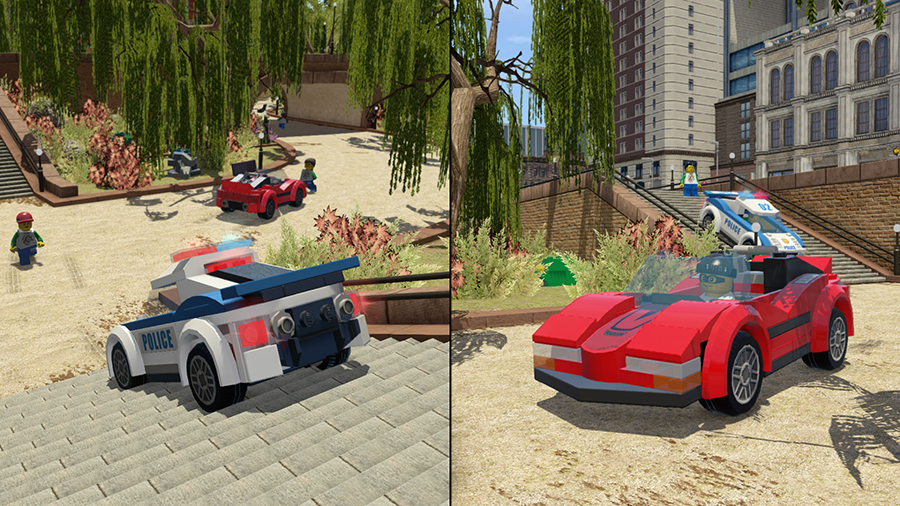 The games storyline and witty dialogue were some of the finest ever seen in any LEGO title, with the developers TT Games, letting their imaginations run riot. Many nods to classic crime TV shows and movies could be found throughout the game including a level played with fellow crime fighting cardigan lovers, Studski and Clutch and a whole level where you are helped out by a Arnie-soundalike spurting out many of his famous lines. Handheld fans could also get in on the action with LEGO City Undercover: The Chase Begins for the Nintendo 3DS. This acted as a prequel to LEGO City Undercover but was released after the Wii U title. It featured the same sandbox-style gameplay as its home console counterpart but in a far more limited way. Chase McCain once again took a starring role but this time he’s a rookie cop finding his feet as he begins his career in the LEGO City PD.

A Limited Edition of LEGO City Undercover was available that contains an exclusive Chase McCain LEGO Minifigure and if you picked up the LEGO set 60007: LEGO City High Speed Chase you’ll find a special 1×2 brick which featured a code that could be entered into the game to unlock the digital versions of the vehicles in the set along with 2 new missions. The set features a LCPD Elite Police 4×4, a LCPD Elite Police motorcycle and a flashy red sports car, along with 3 minifigures including Agent Chase McCain, a Police outrider and a slippery burglar. The set even included a Stinger to throw in front of the get away vehicle. This was the first time a LEGO set directly connected to a LEGO video game. 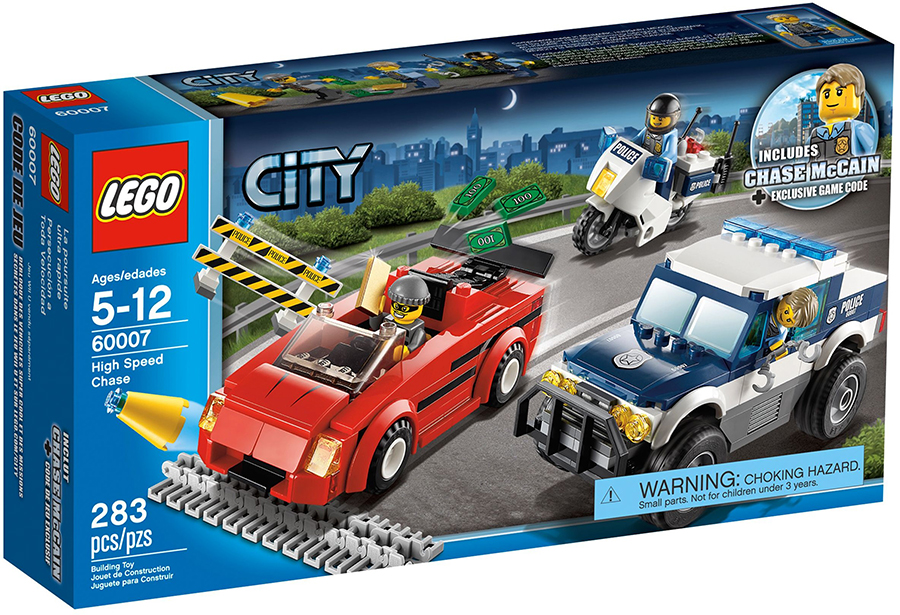 The game sought a new audience last year, with a remastered edition released beyond Nintendo’s platforms. PlayStation, Xbox and PC owners could join in the LEGO City Undercover fun. Slight changes were made to the game compared to the original, the Nintendo references were removed and a two player co-operative play was added, they even added some of the newer LEGO City vehicles. PlayStation 4 owners even had the bonus of contextual lights on the DualShock 4 controller. The legendary status of Chase McCain even saw him make a guest appearance in LEGO Dimensions, with a LEGO City Undercover-themed Fun Pack. Allowing players to explore a compact version of LEGO City with a new ToyTag version of Chase. He was also included as a bonus minifigure in another LEGO City set released in 2017. Set 60138: High-speed Chase, featured Chase in his new SWAT team outfit, which he also sports in the re-released game. 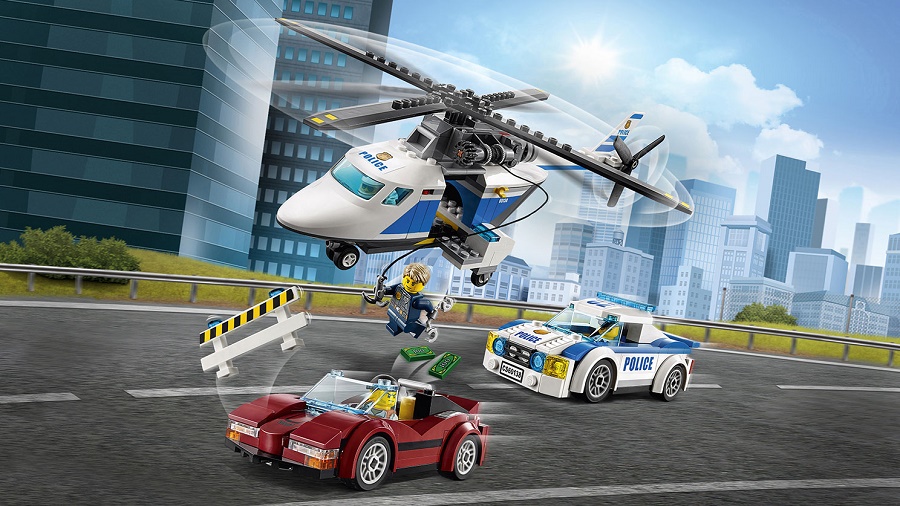 Five years on LEGO City Undercover remains one of the finest LEGO titles ever released, the story is genuinely fun and although much of the original gameplay was tailored towards the Nintendo Wii U and the GamePad, once the game made the leap to other platforms, it still plays amazingly well. If you only play on LEGO video game you won’t be disappointed by making it LEGO City Undercover. As fun as TT Games many other LEGO adventures are, we’d love to see them tackle another original LEGO theme, but until then you can enjoy LEGO City Undercover on Nintendo Switch, PlayStation 4, Xbox One and PC.